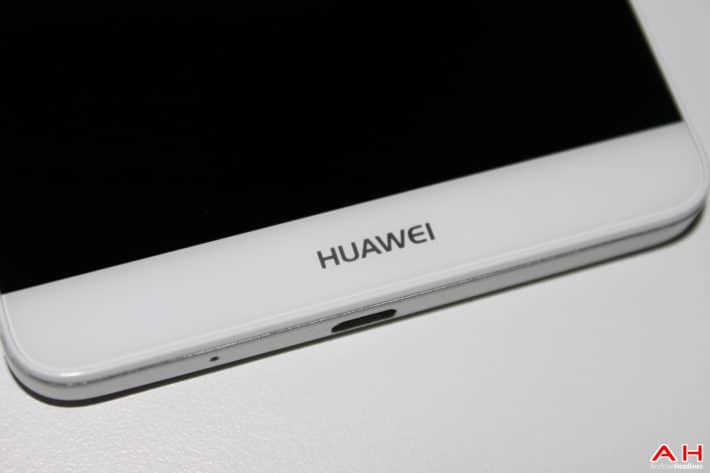 Xiaomi had recently introduced a really great-looking smartphone, the Xiaomi Mi MIX. This handset was introduced alongside the Xiaomi Mi Note 2 in China, and much like the Mi Note 2, the Mi MIX is Xiaomi’s flagship phablet. This handset sports no bezel on the sides, or above the display, it only has a small chin below the display, and comes with a screen-to-body ratio of 91.3%. As a result of this, the Mi MIX does remind us of Sharp’s Aquos devices (some of them), but it looks far better than Sharp’s offerings due to the smaller chin, and great build overall.

That being said, soon after the Mi MIX launched, we’ve seen several reports claiming that other Chinese smartphone manufacturers are planning to release their very own bezel-less devices. Meizu’s allegedly upcoming smartphone surfaced a couple of days ago, and even though it’s hard to believe we’ll see such a smartphone released anytime soon, it does look great. Now, in addition to Meizu, it seems like Huawei is also planning to release some sort of a bezel-less smartphone in the near future. A rumor surfaced yesterday claiming that Huawei is working on a smartphone which will sport curved display on all sides, a so-called ‘Quad-edge screen’. At the time, we did not know when to expect this smartphone to launch, but a new report claims that it could arrive on December 16th. This info comes from @Mocha, a Chinese tipster from Weibo (Chinese social network).

Now, some of you might remember a patent Huawei filed last year, after which a concept device surfaced (picture down below). Well, this is probably not what Huawei’s phone will look like, but we just wanted to let you know that recent rumors are not anything all that new, and that the company has probably been working on such a device for a long time now. In any case, stay tuned, we’ll let you know if any new info pops up while we’re waiting for December 16th, and the possible release date of Huawei’s concept smartphone. Until then, keep in mind that the Huawei Mate 9 and Huawei Mate 9 Porsche Design are already official (globally), and are launching in China on November 14th. 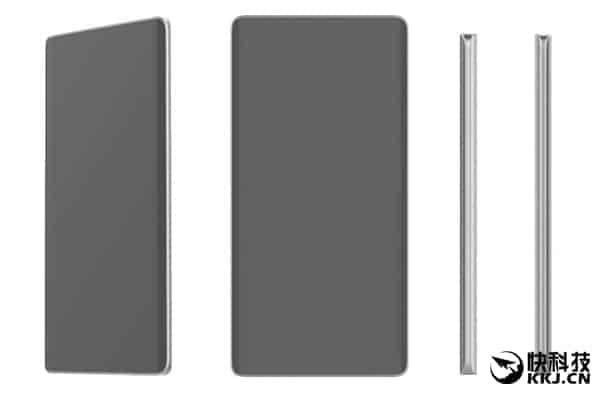