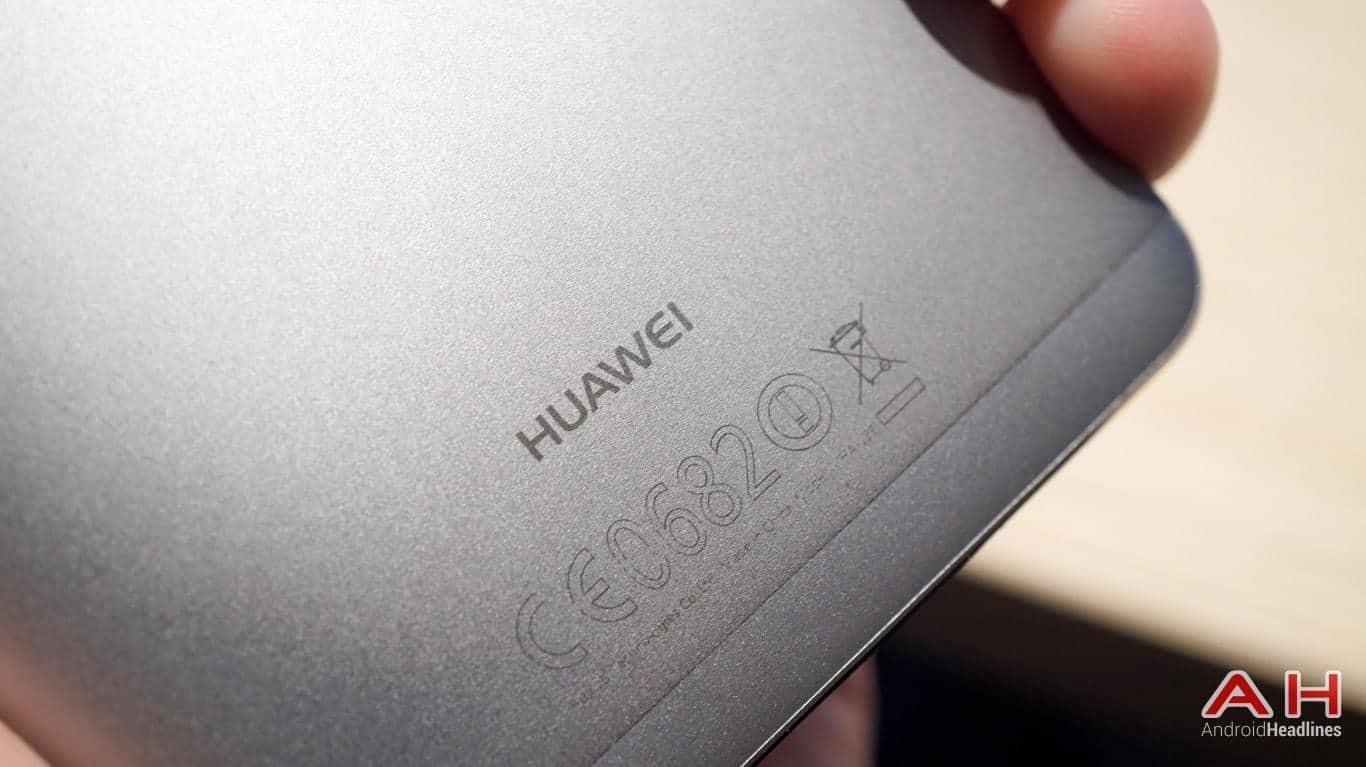 That being said, Xiaomi had introduced a device which could make other manufacturers try harder, the Xiaomi Mi MIX. This handset was introduced quite recently actually, and it comes with a screen-to-body ratio of 91.3%. Very few people expected Xiaomi to introduce such a device, and even though it will probably not going to be available outside of China, it’s still something worth taking note of. Well, Meizu’s allegedly upcoming bezel-less device leaked yesterday, and it seems like Huawei could join the party as well. According to a Weibo (Chinese social network) post, the company is working something called a ‘Quad-edge screen’. This seems to be Huawei’s concept phone, and if the provided info is to be believed, all four sides of the display will be curved to an extent. This smartphone is expected to be bezel-less at the same time, which is also something that makes it quite interesting.

In addition to this, the company has more or less confirmed that the Huawei Mate 9 will land on November 14th in China by releasing a teaser on their official Weibo page. So, when do you think Huawei might introduce their new display tech and perhaps a smartphone that will sport such a display? Do you think it might arrive before the end of the year, or will we have to wait until 2017 to see it? Well, anything is possible, so stay tuned, we’ll report back as soon as more info pops up.