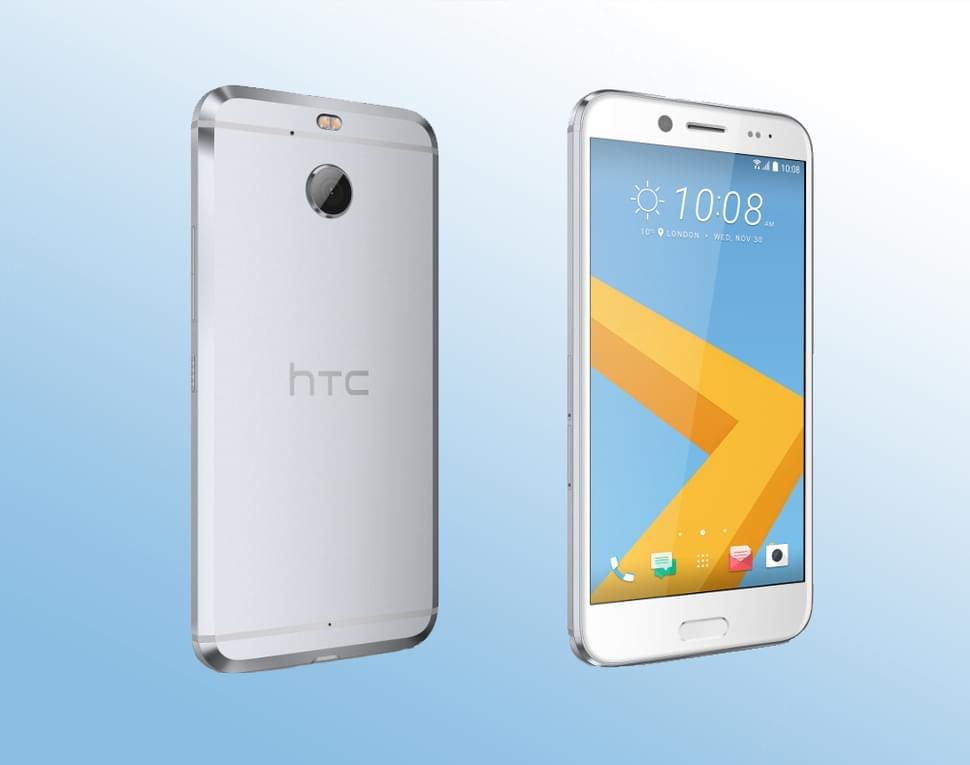 Sprint and HTC announced the exclusive new HTC Bolt for their network. HTC went out and rebranded it for global sales as the HTC 10 evo. However, do not expect the 'global' release to include Canada. An HTC spokesperson issued a statement to our source that said the "HTC 10 evo will not be coming to Canada at this time." Notice that they left a little wiggle room when they included the "not at this time", so the door is always cracked a little bit opened for a future release. Many times the low-end to midrange devices are targeted for the entry-level markets where price tags are low enough that consumers can afford them, although the lines between the models are starting to blur as processors and memory come down in price.

The HTC 10 evo measures 153.6 x 77.3 x 8.1mm, weighs in at 174 grams and is available in silver and black. The HTC 10 evo is a full metal unibody construction using the newest Gorilla Glass 5 to add toughness and is IP57 rated for dust and water splash resistance. If you are part of the crowd that hikes, bikes, or likes being near the pool, the HTC 10 evo may be of interest to you. It is one of the latest devices not to utilize a 3.5mm earphone jack, but instead, uses the Type-C port. With the device, HTC is introducing the world's first USB Type-C dual adaptive earphones that tailor the sound to your ear's unique structure.

The HTC 10 evo sports a 5.5-inch Super LCD3 Quad HD display with a resolution of 2560×1440 pixels and 534 pixels-per-inch (PPI.) It uses a slightly older processor; the Snapdragon 810, which is an octa-core chip clocked at 1.5GHz and 2.0GHz with an Adreno 430 GPU. The Snapdragon 810 was used in many flagship devices before the Snapdragon 820 came out earlier this year. It is packing 3GB of RAM and 32GB of internal storage that can be expanded up to 256GB via a microSD card. It uses a non-removable 3200mAh battery with Quick Charge 2.0 on board for rapid charging.

Its primary camera is 16-megapixel with an aperture of f/2.0, phase detection autofocus (PDAF), dual-tone LED flash, and OIS. The front-facing camera is a robust 8-megapixel sensor and uses Auto-HDR for selfies and video chatting. It has the usual suspects – WiFi, Bluetooth v4.1, GPS, NFC, and a Type-C reversible port for charging, data transfer, and earphones. The HTC 10 evo also sports a fingerprint sensor for unlocking the device as well as authorizing mobile payments. Finally, it comes running Android 7.0 Nougat.