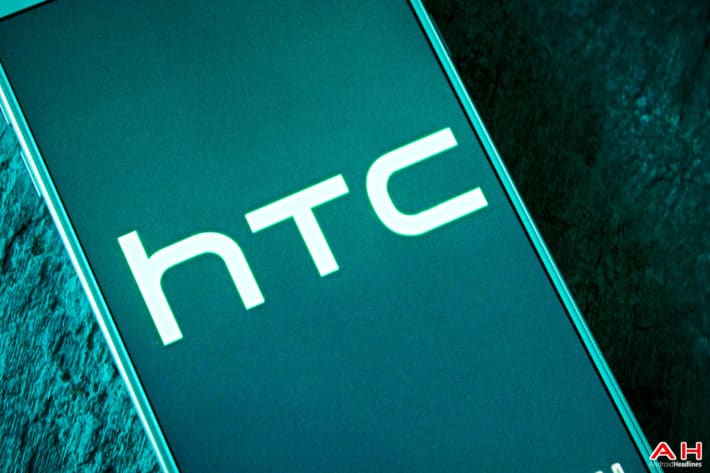 The Taiwanese consumer electronics manufacturer HTC currently isn’t doing too well in the smartphone industry, as its phone-making division has been losing money for quite a few years now. With that said, the Taipei-based company still managed to significantly reduce its Q3 2016 losses and is betting a lot on the emerging virtual reality market. While rumors of a potential sale of the HTC phone division have been circulating the industry for a few weeks now, the Taiwanese tech giant has now issued a strong rebuttal of these claims.

In addition to that, the company has also announced two new VR initiatives aimed at promoting this bleeding edge technology and promoting VR development in the Far Eastern country. In close collaboration with the Chinese government, HTC is set to open a new China VR Research Institute in Shenzhen. As the name suggests, this institute will be conducting research and development related to all technologies utilized by VR solutions including data visualization, sensors, graphics processors, human-machine interaction, and displays. Cher Wang, co-founder and serving Chairwoman of the Taipei-based tech giant, revealed that the new VR Research Institute will be looking to bring together smaller research institutes, universities, enterprises, and investors in a bid to create many R&D centers which will help advance the VR industry in China. The technology developed by the Institute is currently planned for military, engineering, healthcare, design, and manufacturing applications.

While large, VR-focused organizations such as this one have been popping up all over the world in recent years, HTC’s VR Institute is the first one of its kind in China. In addition to that, the Taiwanese tech giant also announced the establishment of a Shenzhen VR Investment Fund which is initially backed by 10 billion Chinese yuan, i.e. approximately $1.5 billion USD. The fund has been specifically established to drive the growth of the VR industry in the Far Eastern country by allocating financial funds and other resources to promising Chinese startups developing VR solutions and related technologies. While both the fund and the VR Institute will initially be promoting the VR industry in Shenzhen, it’s expected that HTC will be expanding their activities to other Chinese regions in the future.