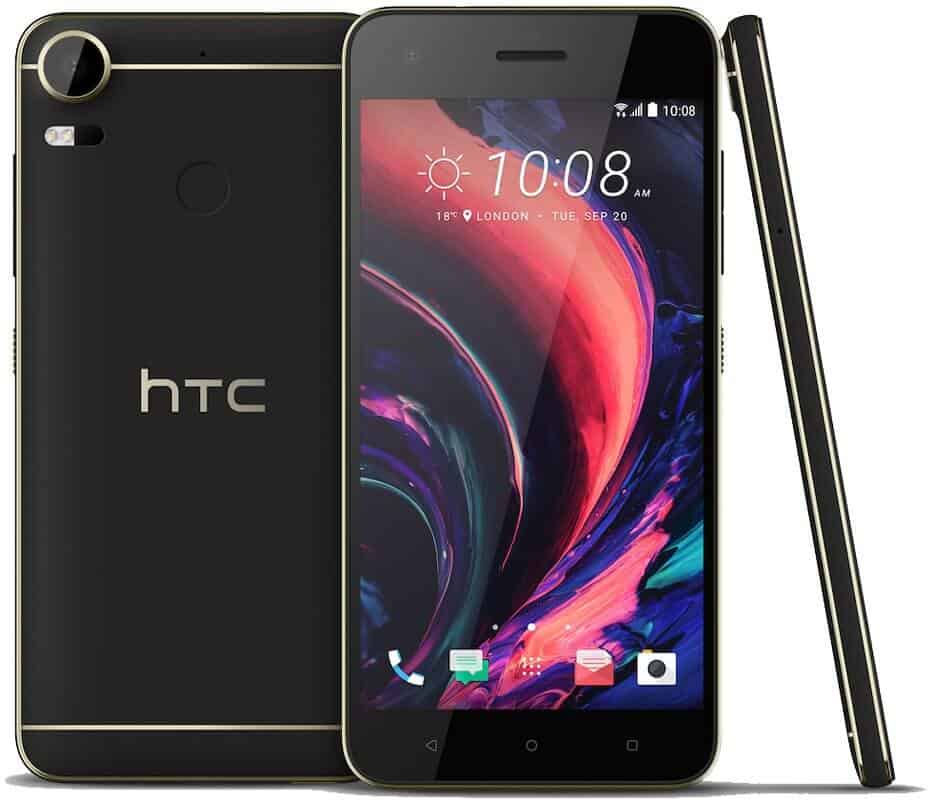 The HTC 10 might be the company's most powerful smartphone in 2016, but this Taiwan-based smartphone manufacturing company had released a couple of additional devices that are rather interesting, like the HTC Desire 10 Pro, for example. This handset was introduced alongside the HTC Desire 10 Lifestyle back in September, and it has been available in some regions for a while now. Well, the company has just announced this smartphone in India, as they promised a couple of days ago.

The HTC Desire 10 Pro is a really well-specced mid-range smartphone. The device features a 5.5-inch fullHD display with Corning's Gorilla Glass protection on top of it. It also packs in 4GB of RAM and 64GB of expandable internal storage. The device is fueled by MediaTek's Helio P10 64-bit octa-core processor, along with the Mali-T860 GPU. On the back of the Desire 10 Pro, you'll notice a 20-megapixel camera (Laser Autofocus, EIS, f/2.2 aperture), while there's a 13-megapixel shooter (f/2.2 aperture, 27.8mm focal length) available on the front side of this phone. The 3,000mAh battery is also included in this package, and the fingerprint scanner can be found on the back of the device. Android 6.0 Marshmallow comes pre-installed on the Desire 10 Pro, and on top of it, you'll get HTC's Sense UI. The HTC Desire 10 Pro comes with the company's BoomSound audio, and it offers 4G LTE connectivity. The phone measures 156.5 x 76 x 7.86mm, while it weighs 165 grams.

"The Desire 10 Pro is inspired by many of the same innovations that have made the flagship HTC 10 so popular making it the most brilliant Desire ever," said Faisal Siddiqui, President of HTC South Asia. The HTC Desire 10 Pro comes in Stone Black and Polar White color variants, and it is priced at Rs. 26,490 ($385) in India. For those of you who are interested in purchasing this handset, you should know that it will become available starting from mid-December, though we don't have the exact date just yet. We presume that HTC plans to sell this smartphone directly from their web store in India, though it is possible the company is going to partner up with Snapdeal, Flipkart or Amazon India, we'll see. 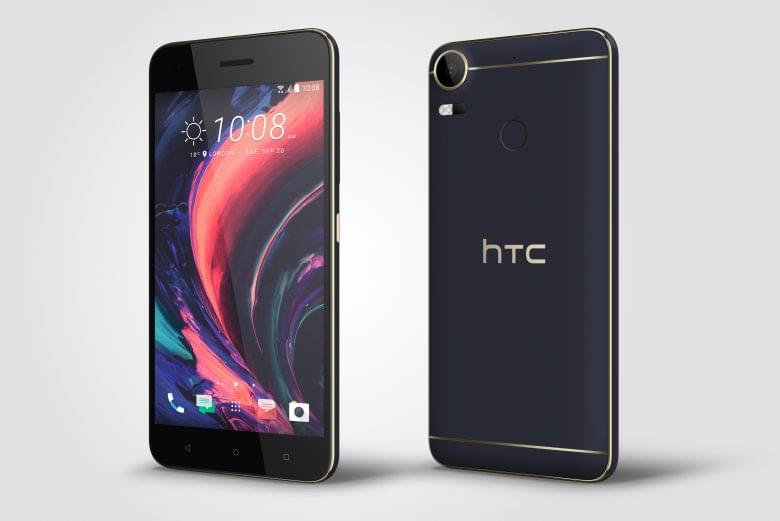