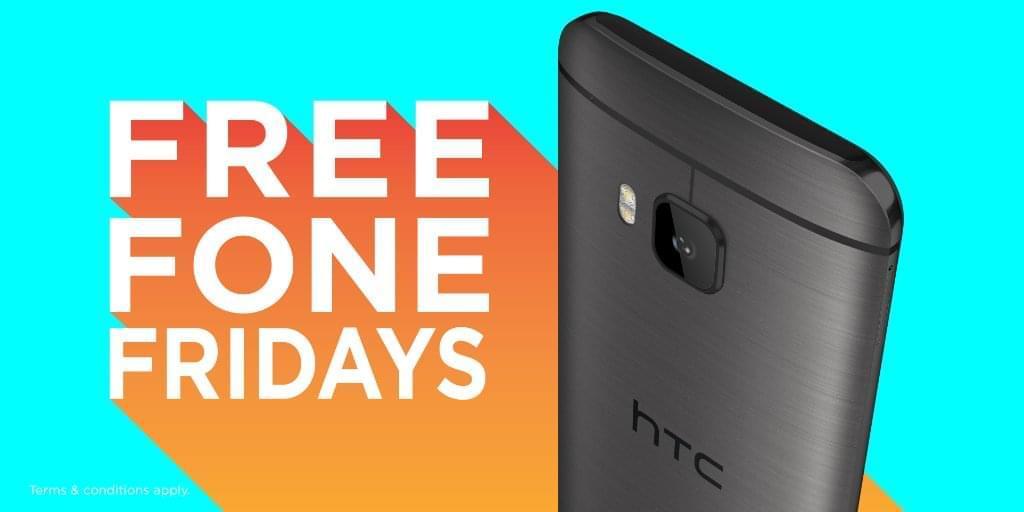 There's nothing wrong with paying for a good quality product, but there's nothing with getting stuff for free, either, and HTC is helping people get stuff for free by holding a sweepstakes on a weekly basis. To be more specific, HTC is giving away a free phone at the end of each week, so if you're in need of a new phone and wouldn't mind skipping that part where you have to pull out your credit card and pay for it, then you can enter the sweepstakes now as HTC is kicking things off today.

To enter for a chance to win a free phone from HTC all interested parties have to do is enter a few key pieces of information on HTC's submission form, like the necessary bits they need to mail the phone out if you win, such as name, address, and the like. HTC states that the phones they're giving away every week are from their "recent history" but they don't mention which phones they'll be giving away. That is, not until the sweepstakes starts. Today they're starting things off with the HTC One M9, which is their 2015 offering but it's still a pretty great phone with more than capable specifications.

There is no guarantee that HTC will give away anything as recent as an HTC 10, but there's nothing to suggest that they wouldn't include this year's flagship, and it might even be a good idea for them to do so as they'll be putting the phone into the hands of one more consumer, and that's never a bad thing. Of course, HTC isn't just giving away free phones every Friday, they're also lifting the curtains a little bit early on their Black Friday sale, where they'll have loads of great discounts on phones and other products that are available via their online shop. Moving back to the free phones, while all potential winners will have to do is enter in a few pieces of information on the sweepstakes landing page, HTC mentions that they'll be announcing the winners via their Facebook and Twitter pages, so if you actually want to know if you've won, you'll need to follow them through those social channels.