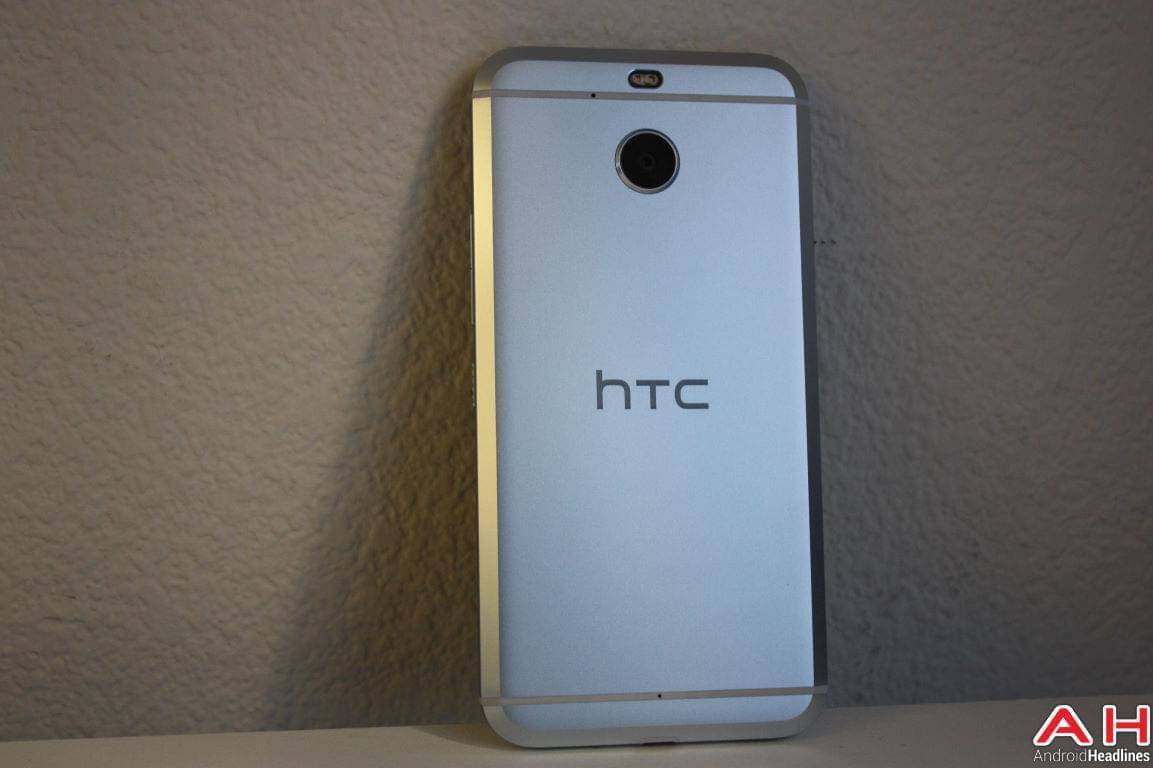 HTC's most recent device, the Bolt, was just launched this morning officially and will be available at Sprint retail stores and online through Sprint's website for the price of $599. The smartphone, which bears a striking resemblance to the HTC 10, is made of all metal and even carries the same chamfered edges as HTC's 2016 flagship device. While manufacturers do sometimes release smartphones that will be exclusive to one carrier in the U.S. (in this case that carrier is Sprint) it isn't uncommon for them to also launch the device in other parts of North America, such as Canada. That won't be happening with the HTC Bolt, as HTC has reportedly confirmed that there will be no Canadian version of the phone.

The potentially silver lining to this, if the Bolt sounded like your type of device, is that there is a possibility, it seems, that HTC will release the Bolt under the guise of a different name for other regions. It is important to note that HTC themselves have said nothing of the sort, but there is a rumor that the HTC Bolt and the HTC 10 Evo could be one in the same, with the HTC 10 Evo essentially being the Bolt but launched on a global scale, meaning for international regions, and perhaps Canada.

For now, this is just a rumor, but the rumor stems from Evan Blass who is well known for making these sorts of details public. There is no other information about the HTC 10 Evo at the moment, but if it does end up as a global variant of the recently launched Bolt, then consumers could probably expect it to carry most of if no all of the same hardware specifications, such as the 5.5-inch Quad HD display, 3GB of RAM and 32GB of internal storage space, a Qualcomm Snapdragon 810 processor with an Adreno 430 GPU for the graphics, and expandable storage support. It could also likely have a 16MP rear-facing camera with OIS and dual LED flash, as well as an 8MP front-facing camera for selfies and video chat, an IP57 rating for water and dust resistance, and a 3,200mAh battery to kee the phone going.