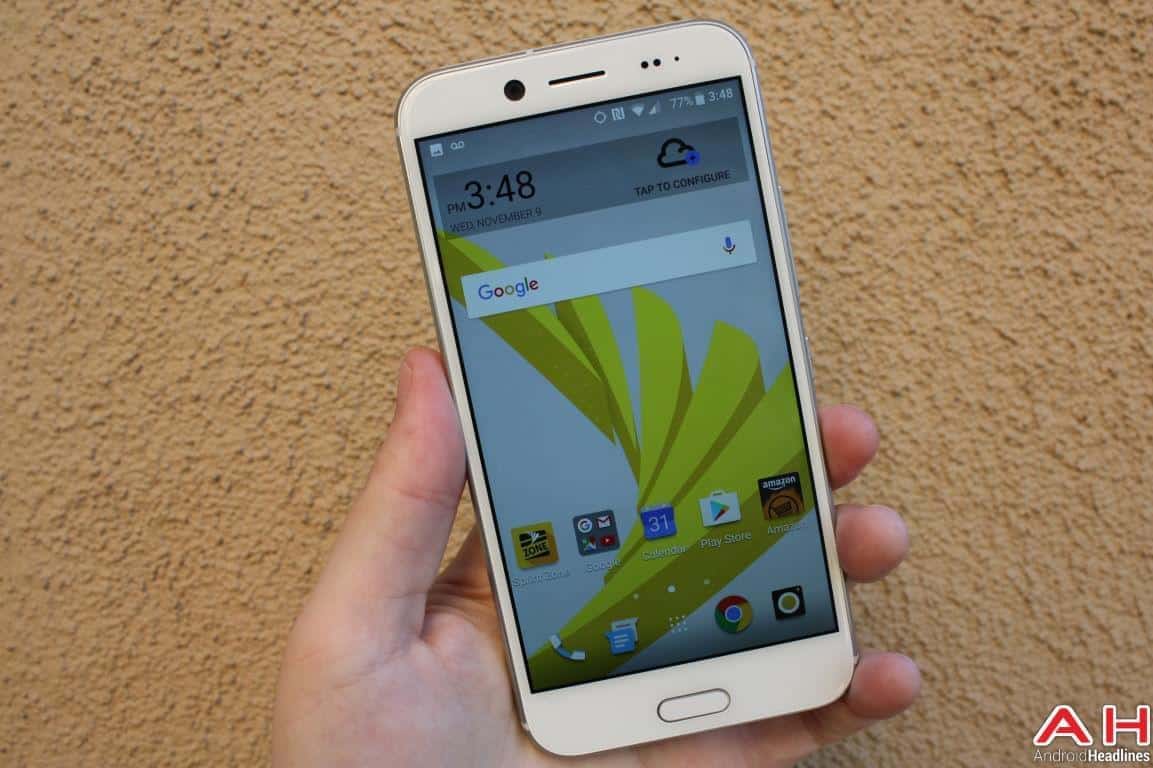 After much speculation and many rumors, HTC has finally unveiled their latest smartphone, the HTC Bolt. This is one which is named in such as way for two reasons. The first is that it is designed to be a fast experience for the user and the second is that it is exclusively only available on Sprint. Although, HTC is combining these two points together as the HTC Bolt is designed to make use of Sprint’s LTE Plus network. So if you are Sprint customer and looking for a new device, then according to HTC and Sprint, you won’t find one faster than the HTC Bolt.

But speed aside, what is the actual device like? Well, we have managed to have some hands-on time with the phone and while the full review will be coming soon, there are some observations which can be made already. Firstly, if you like the HTC 10, then you will probably also like the HTC Bolt. As in reality, there is not a lot to differentiate the two devices. Now, they are not identical by any means and there are some very clear differences. For instance, the placement of the rear camera has moved from the side of the fingerprint reader to the top of the phone. Likewise, the front-facing camera has also switched sides, as has the bottom-positioned speaker, etc. But generally speaking, the design of the two smartphones is very much alike. 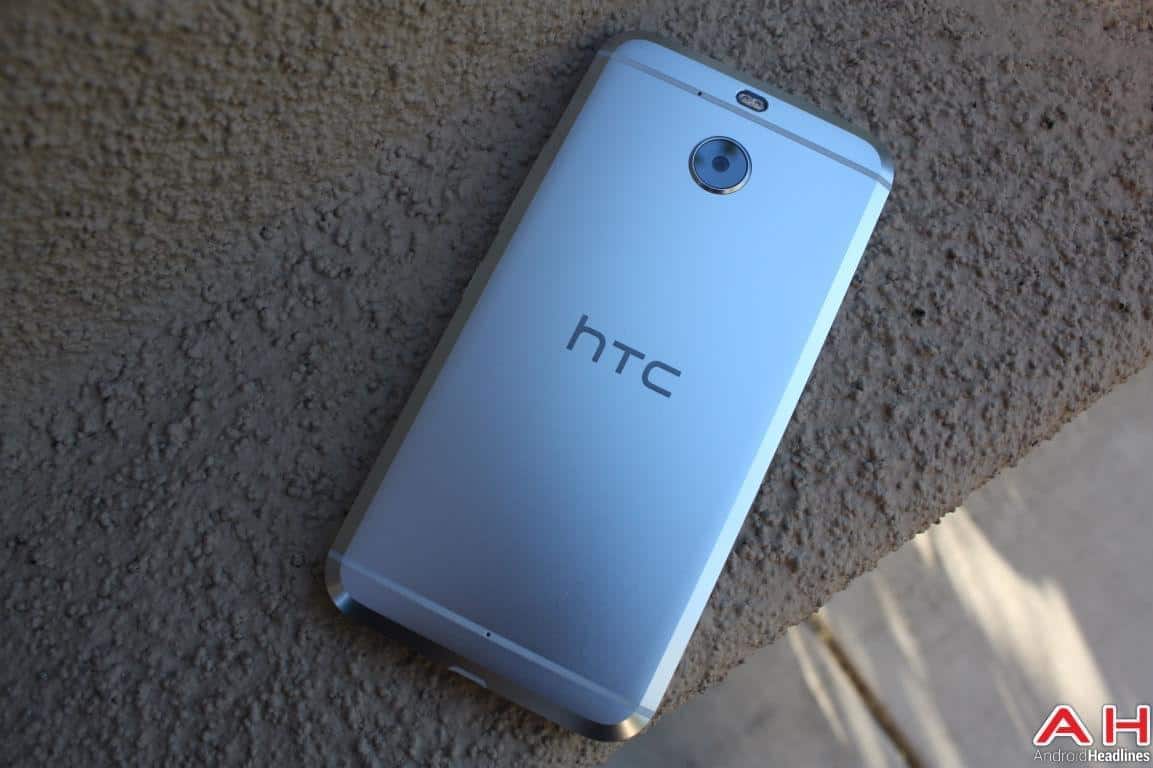 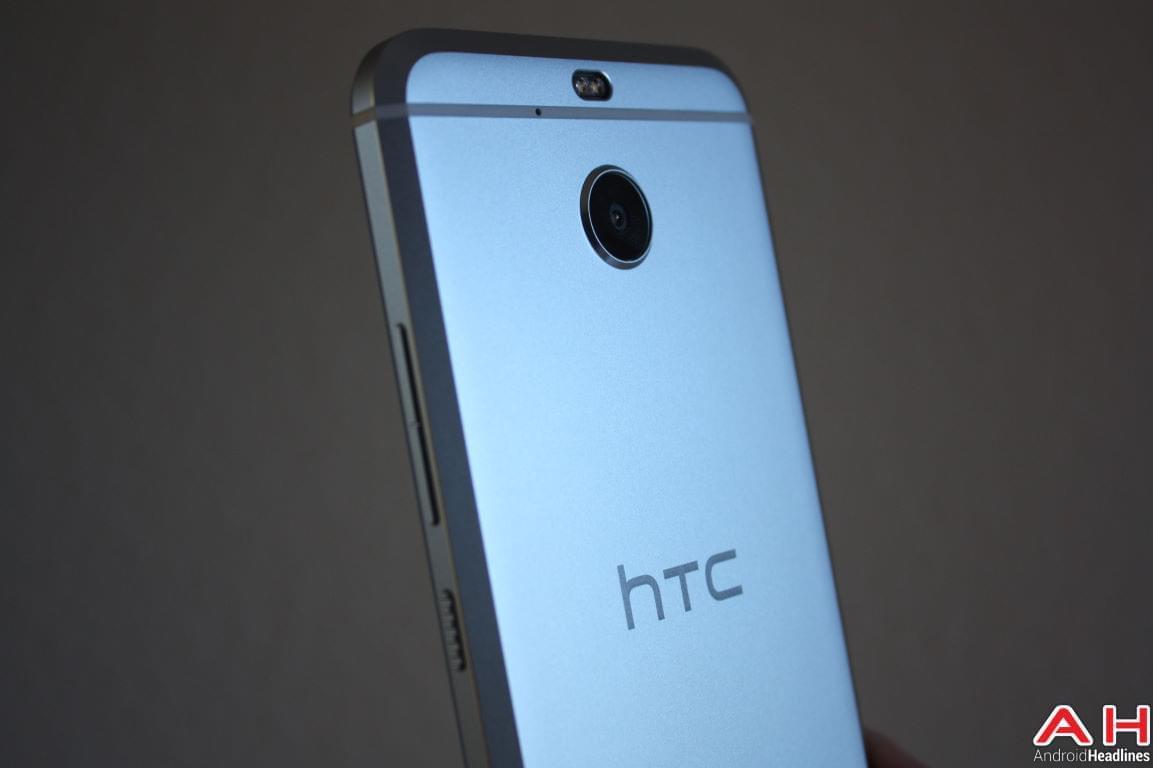 Another aspect which is a definitive change away from the HTC 10 (and one some might not be so happy with) is that HTC has done away with the headphone jack on the HTC Bolt. Presumably one of the reasons as to why they were able to move the rear camera – as by the looks of it, that now sits where the 3.5 mm jack port on the HTC 10 would have been positioned inside. However, unlike the move from some manufacturers (to only being able to use Bluetooth to connect your headphones), HTC does include a pair of headphones in the box and these are USB Type-C headphones. So while they might not be the easiest of headphones to replace when they break, HTC is making the transition for their customers, to what is a 3.5 mm-free smartphone, a little easier.

What is interesting though is that while some of the technologies are forward-thinking (like the removal of the 3.5 mm port) and the claim that this is a fast smartphone, HTC has opted to backtrack when it comes to the processor. While the HTC 10 came sporting the Snapdragon 820 processor, the HTC Bolt is stuck with the Snapdragon 810 processor. Aka, that processor. Now in the limited time of playing with the Bolt, there was no noticeable issues with the performance or speed, but it does need to be made clear that this smartphone is sporting a processor that is not only is a year behind the rest of the market, but one which was also a rather unpopular processor. So it will be interesting to see if that is an aspect which appeals to the public or not.

Of course, price is unlikely to be a motivator here as the HTC Bolt is not exactly an affordable phone. In spite of not having to worry about the cost of including a 3.5 mm jack and in spite of including an older processor, the HTC Bolt is priced by HTC and Sprint at $599 in the US. Of course, you can pick it up with the cost spread out over time, but as far as outright purchasing goes, this is right up there. While it is at the bottom of the higher-price end, it is still significantly more expensive than a number of other capable smartphones which boast better specs and additional features. That aside though, one area where the HTC Bolt certainly does add value is in the software as this one comes running out of the box on Android 7.0 (Nougat). This is of course, with HTC’s Sense UI over the top and being a Sprint phone, does mean that it comes with a few Sprint add-ons too, but nevertheless, this is the latest version of Android and that is a selling point. 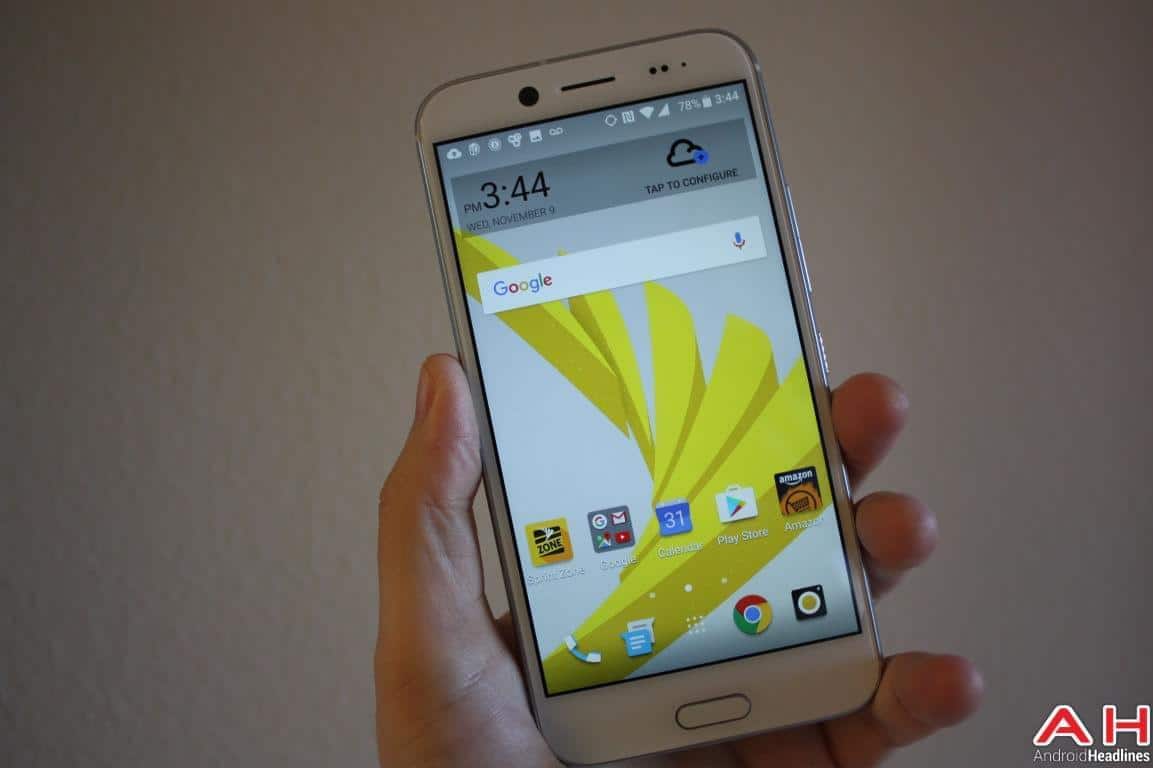 Overall and with the limited time so far with the HTC Bolt, the impressions left is that this is a fairly nice smartphone but one which is a little mixed in terms of what you are getting. It emulates the HTC 10 very well and in most respects, feels like it is a HTC 10. But there are those small differences which do kind of highlight the phone's true nature. However, the size of the smartphone is certainly unusual. This is a big smartphone by HTC flagship standards and it feels a little bigger than it even is. It certainly feels bigger in the hand then many of the current alternatives and that might play into a buying decision when in store. Especially if you have the likes of the Galaxy S7 Edge or the Google Pixel XL nearby. Although, the latter is unlikely to be an issue in a Sprint store.