Whether you or someone in your life already has an Xbox One system or are planning to gift one for this season, there are loads of accessories out there to help make the gaming experience on Xbox One more enjoyable. Having said that, the huge amount of available accessories can sometimes make it challenging to figure out what might be the best accessories to pick up. While this will change from person to person, we’ve put together a list of 10 accessories for the Xbox One and Xbox One S that are worth looking into as possible gift options. 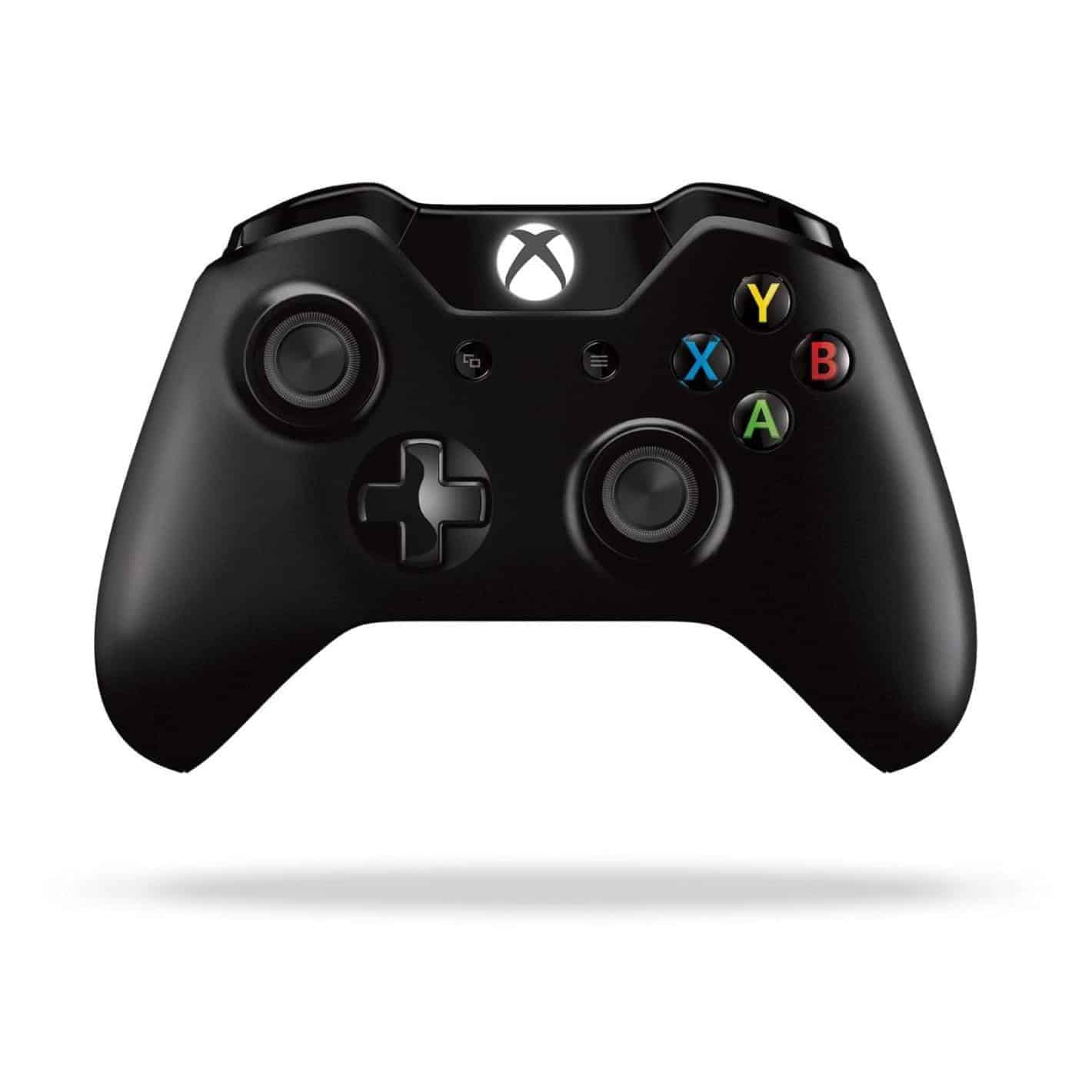 Kicking this list off is the Xbox One wireless controller. You’ll get at least one of these with the system when you buy it, but if you like to play with friends and family or if you simply want to have a controller you can keep charged at all times in the event that the battery does on one, then you’ll want to consider an additional controller to have on hand.

Xbox One Play And Charge Kit 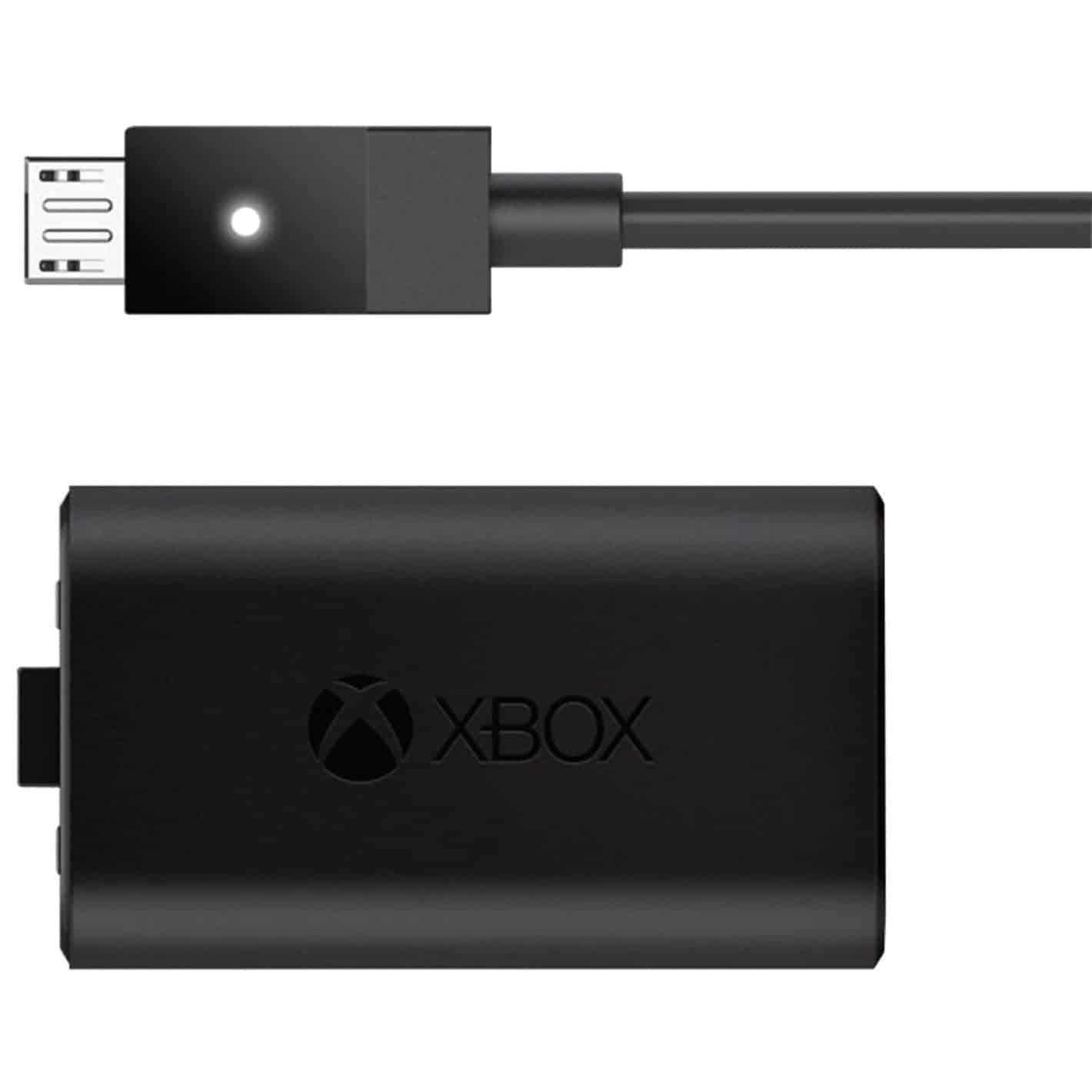 While having an extra controller on hand is always a good idea, Xbox One wireless controllers traditionally use AA batteries for the power source. That said, this is where it comes in handy to have the Play And Charge Kit from Microsoft, as it includes a rechargeable AA battery pack so you don’t have to continue swapping out batteries, and it comes with the needed charging cable to plug it into the system when the batteries need more power.

Buy The Xbox One Play And Charge Kit 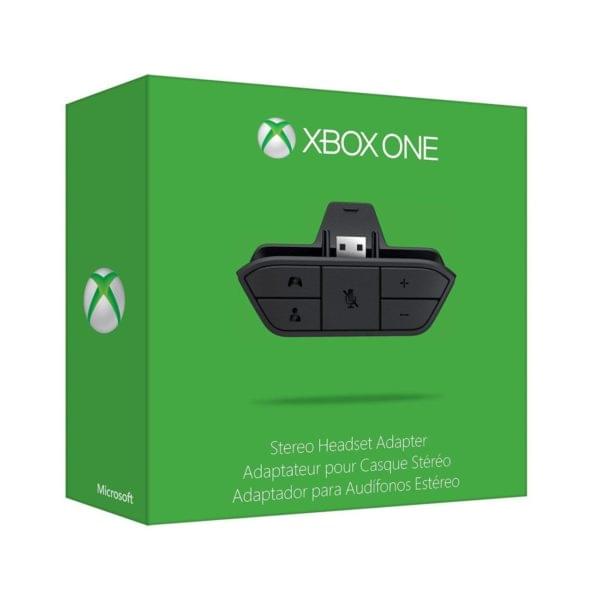 If you have a stereo headset that you’d like to use with your Xbox One, then you’ll want this adapter as it will allow most stereo headsets with a 3.5 mm audio jack to plug into the controller while you game. It is also worth noting that these are meant for gaming headsets other than the new official Microsoft Stereo Headset as that already includes the adapter in the box. 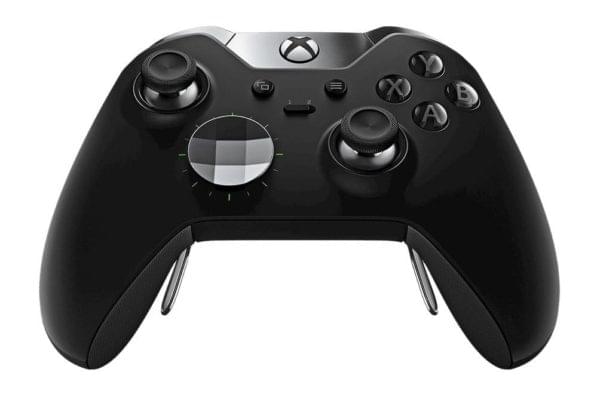 While the standard Xbox One Wireless Controller is already on this list, if you take your gaming a little more seriously and like to have a competitive edge, you’ll want to consider the Xbox One Elite wireless controller which comes fitted with some additional buttons as well as some back accessible paddles for a more tactical gameplay style. The setup is also customizable as some pieces can be switched to fit your personal grip. 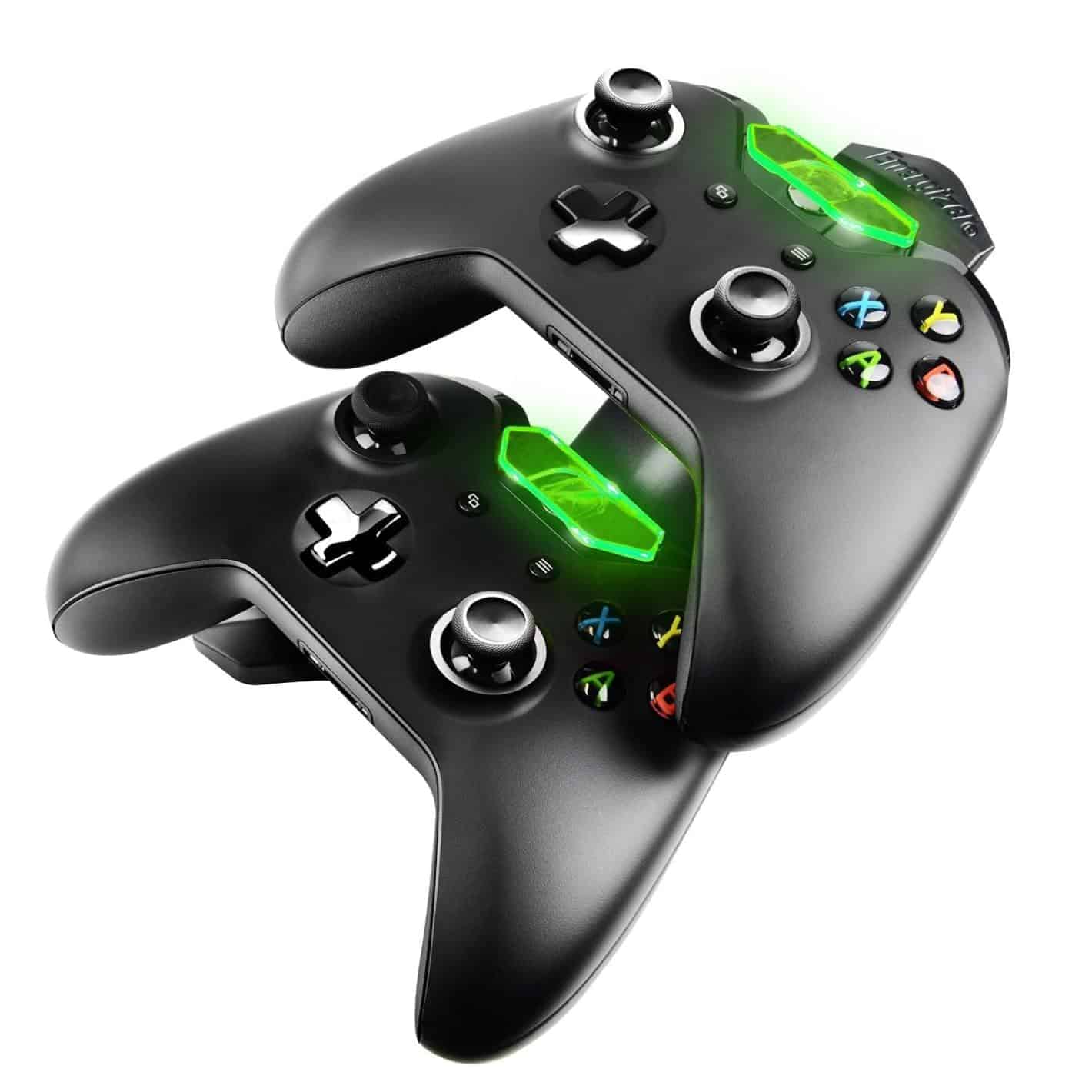 Already have two controllers and just need a way to recharge them? Let Energizer’s 2X Charging system help you out. It’s officially licensed by Microsoft and it lets you dock controllers right onto it for fast and easy recharging. It is worth noting that to use this charging system, your controllers will not have to have a charge and play kit as the system comes with the rechargeable battery pack for each controller already.

Buy The Energizer 2X Charging System For Xbox One 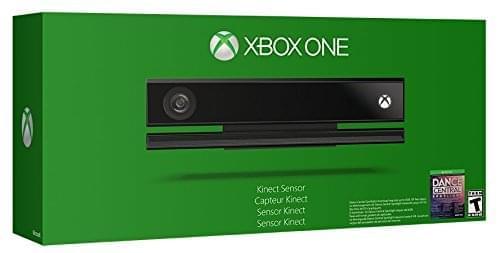 If you don’t have the Kinect sensor for your Xbox One yet and you were wanting to pick one up, this particular one comes with Dance Central as an added bonus. You’ll need this accessory for various activities including video chat, broadcasting game sessions and even to play certain games.

Buy The Xbox One Kinect Sensor

Xbox Kinect Adapter For Xbox One S and Windows 10 PC

If you have the newer Xbox One S and an older model Kinect, this adapter is just what you need to continue using the Kinect you have. On top of enabling this to work with the Xbox One S, the adapter also enables use with a Windows 10 PC.

Nyko Intercooler For Xbox One 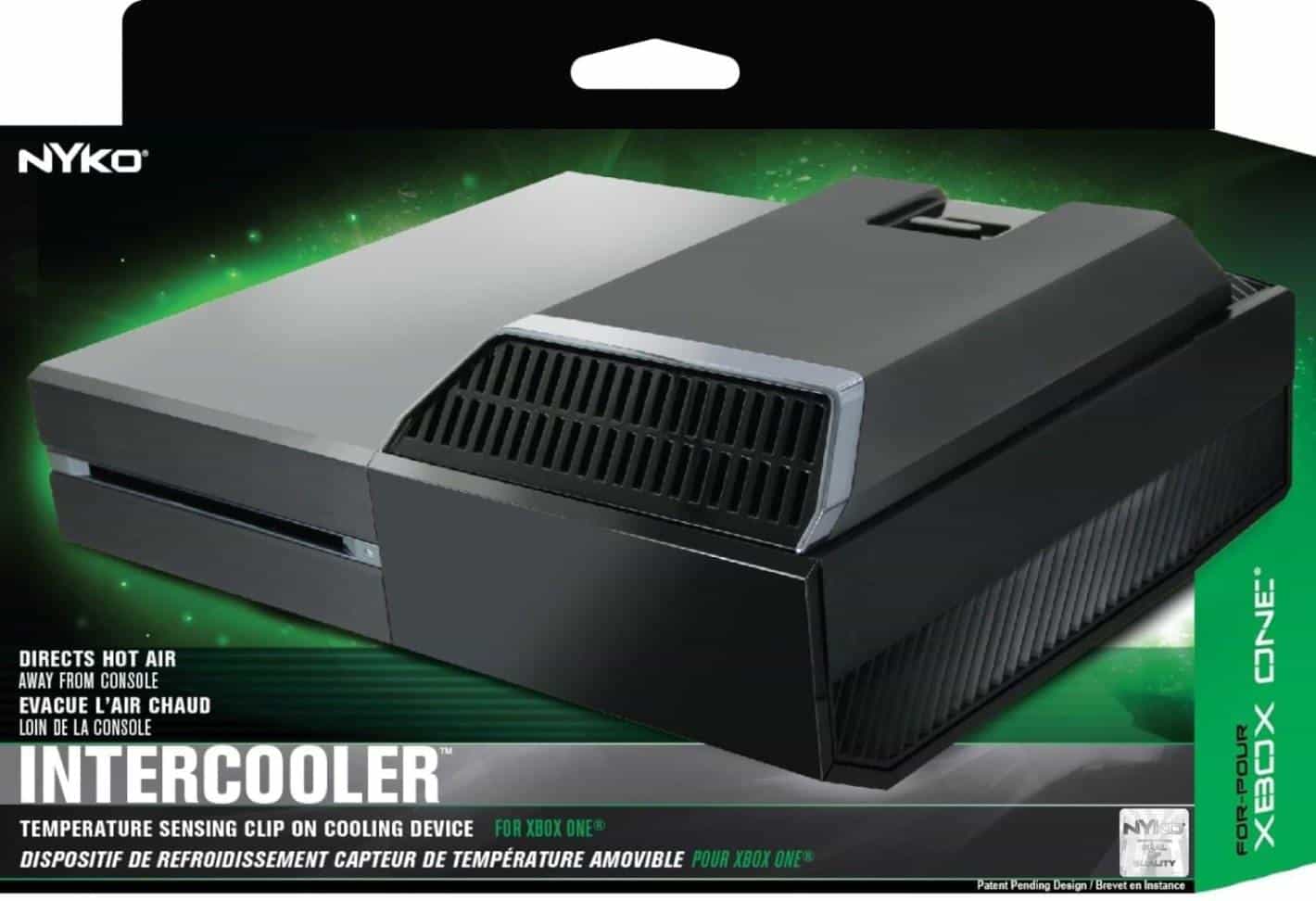 Nyko has designed this to do just what it looks like, keep your console running a little cooler as it pushes ambient air temperature away from your console. It’s powered by USB so it also plugs right into the system, and of course it matches the style of the console.

Buy The Nyko Intercooler For Xbox One

While the Xbox One S looks good flat and it even takes up less space in this orientation with the improvement made to the size, you still might prefer the look of the console standing upright. If so, this vertical stand will get the job done with no extra frills. 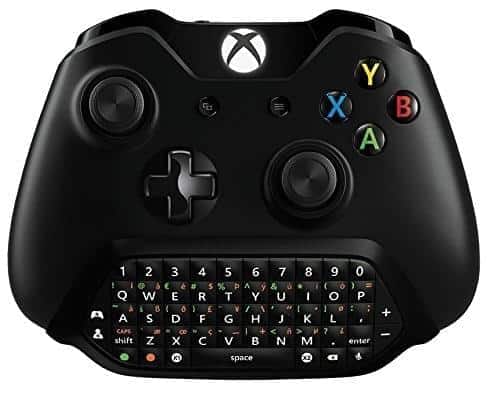