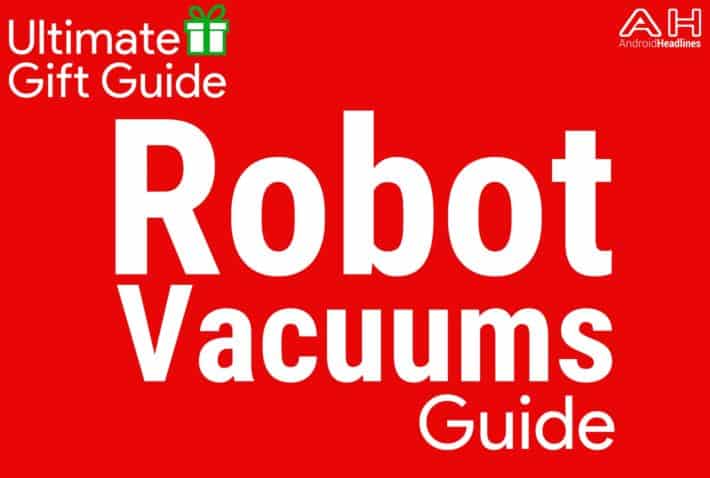 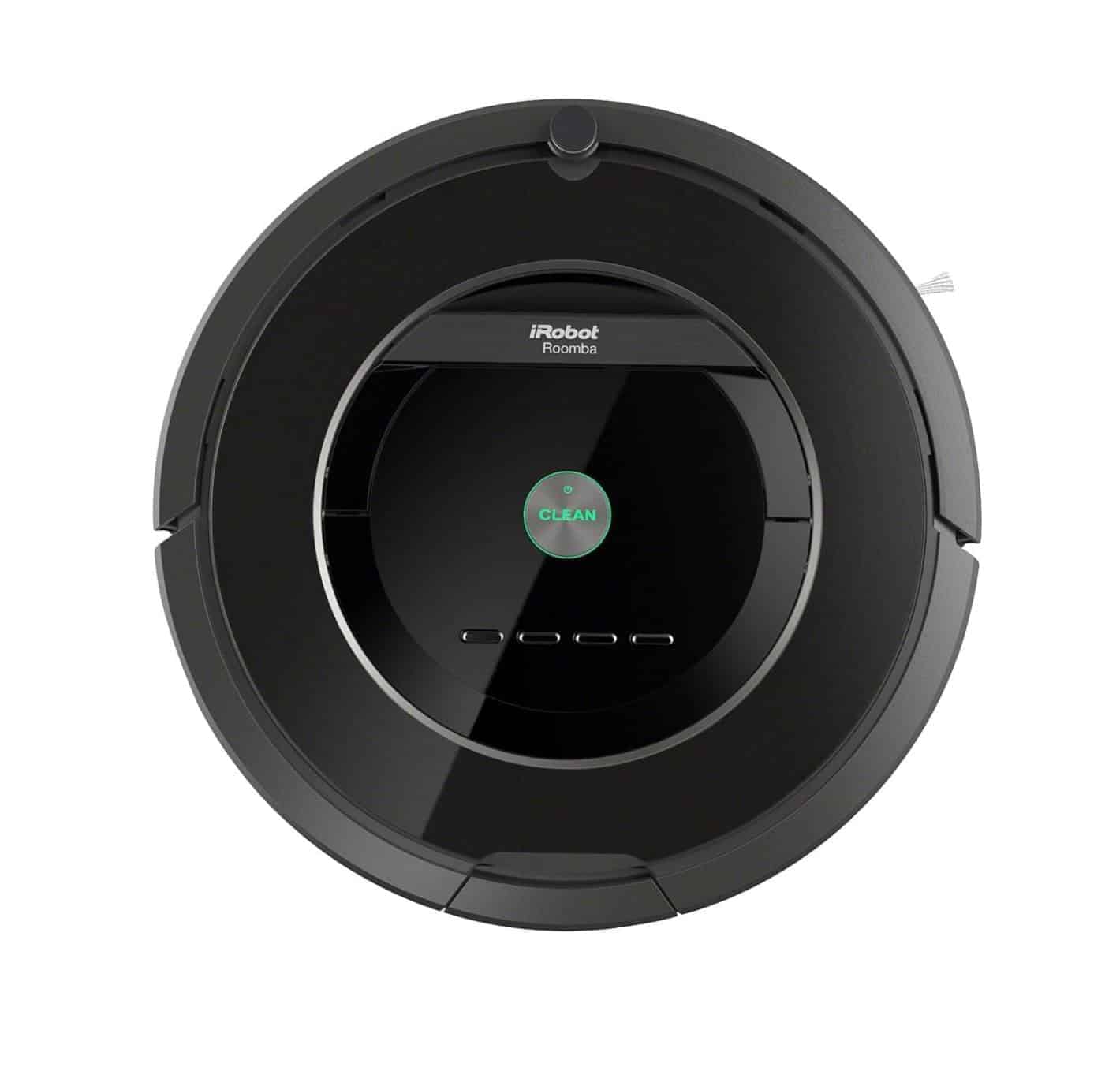 If you've ever considered a robot vacuum, then you've probably heard of the name iRobot. They have been around for years making these little robot vacuums to do the cleaning for you. The Roomba 880 model features multi-room navigation thanks to the iAdapt technology that's built in and it's got a tangle-free exterior so things don't get clogged up around the machine. It also comes with virtual lighthouse beacons which help to set the perimeter for the vacuum, which can clean up to three rooms using these beacons. 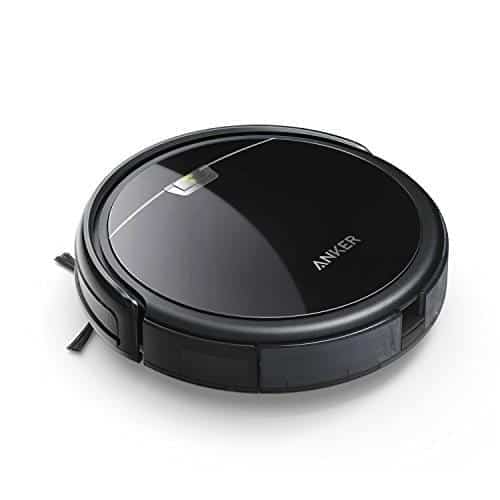 You might think of Anker as a company that just makes smartphone accessories and while they do make them, that isn't all they make. Anker's RoboVac 10 self docks and cleans rooms per your specifications and is easy to use – as it only takes one button press to start the cleaning process. It has a 2,600 mAh battery inside, and comes with a 3-point leaning system that uses side brushes to bring in loose dirt and debris on the floor. 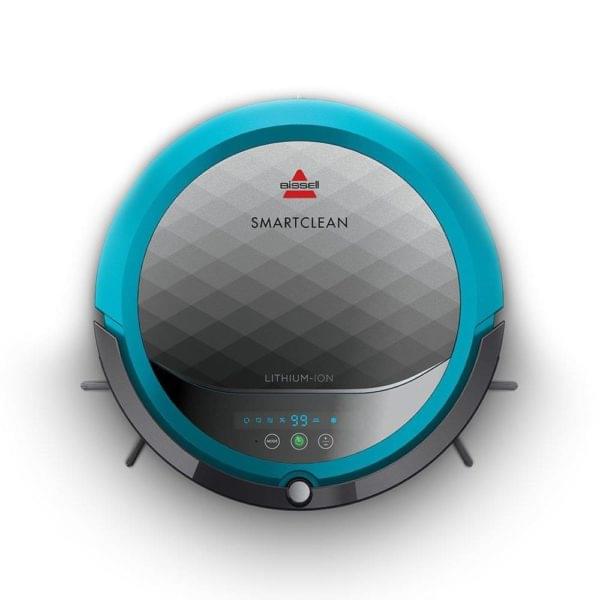 With robot vacuums being on the rise in terms of popularity, it would only make sense for Bissell, a company who has been making regular vacuums for a long time, to enter the market. The 1974 Smart Clean has dual edge brushes, a brushroll, and suction to help make sure that it gets everything in sight. The battery will last about 80 minutes before it needs to recharge, and it's built to be able to adapt to different surface types. You can also set scheduled cleanings so things happen on time on a consistent basis. 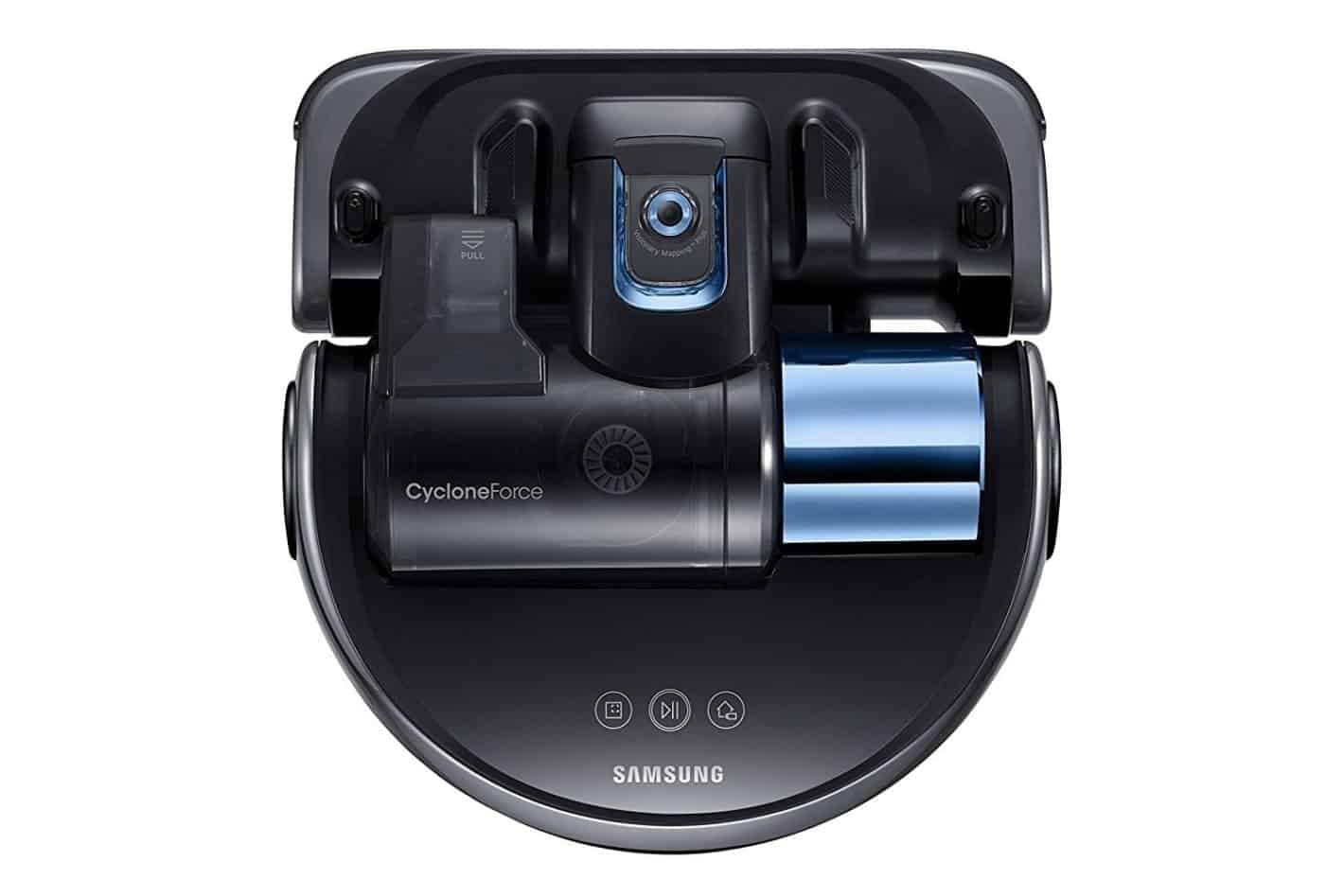 Although cleaning things for you is its main functionality, it has other useful features like its Wi-Fi connectivity, which allows you to connect to it so you can control things via a companion application. It boasts up to 10 times the suction power of other comparable robot vacuums, and the wheels were designed to be over-sized so that it has an easier time rolling over obstacles. 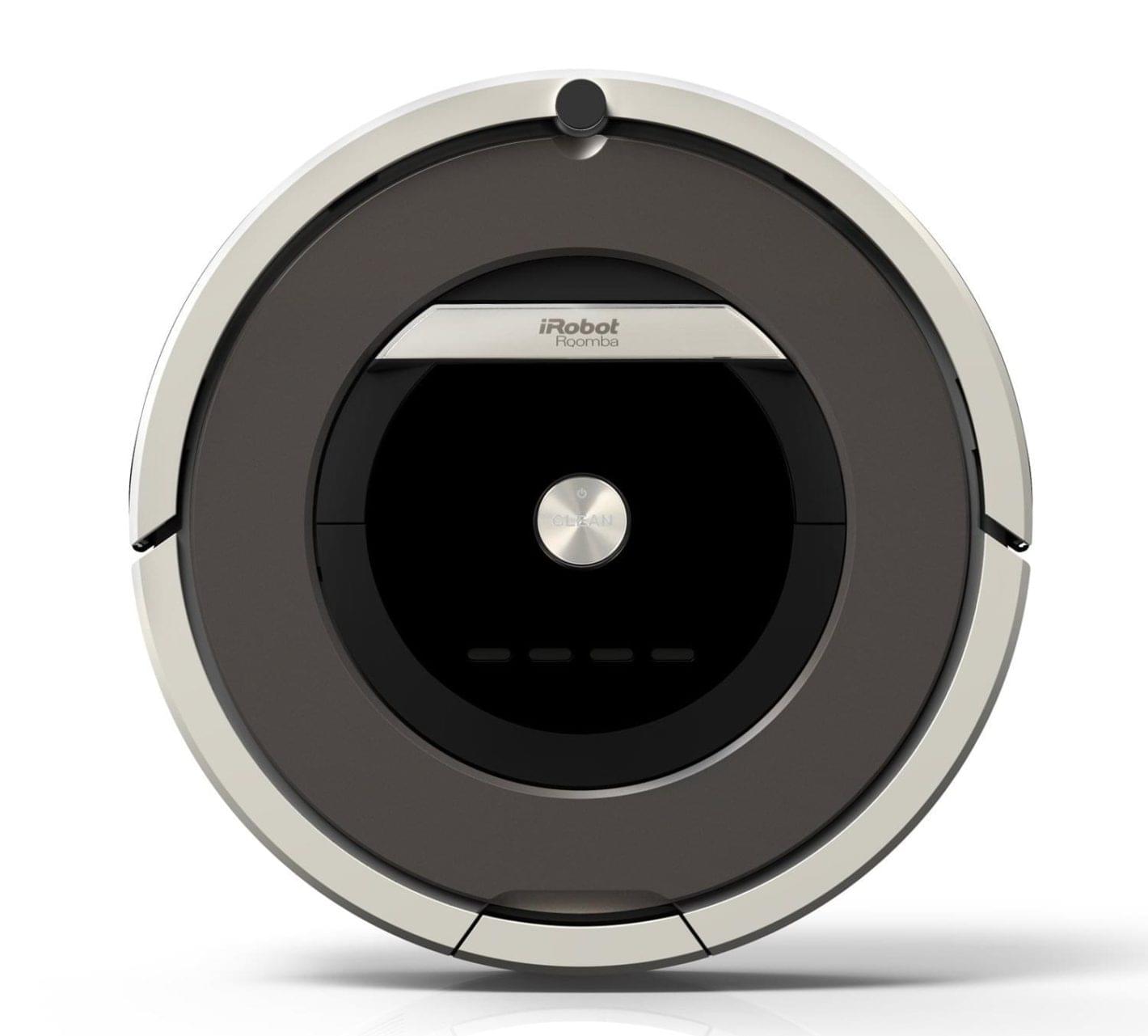 It shouldn't be any surprise to see iRobot on this list again and the R870 is a great example of why. This particular model from iRobot has the ability to clean up to seven times in a week and it also uses the same iAdapt technology which allows it to adjust to the surface type. It also boasts up to five times the cleaning power when compared to the iRobot Roomba 600 and 700 series. 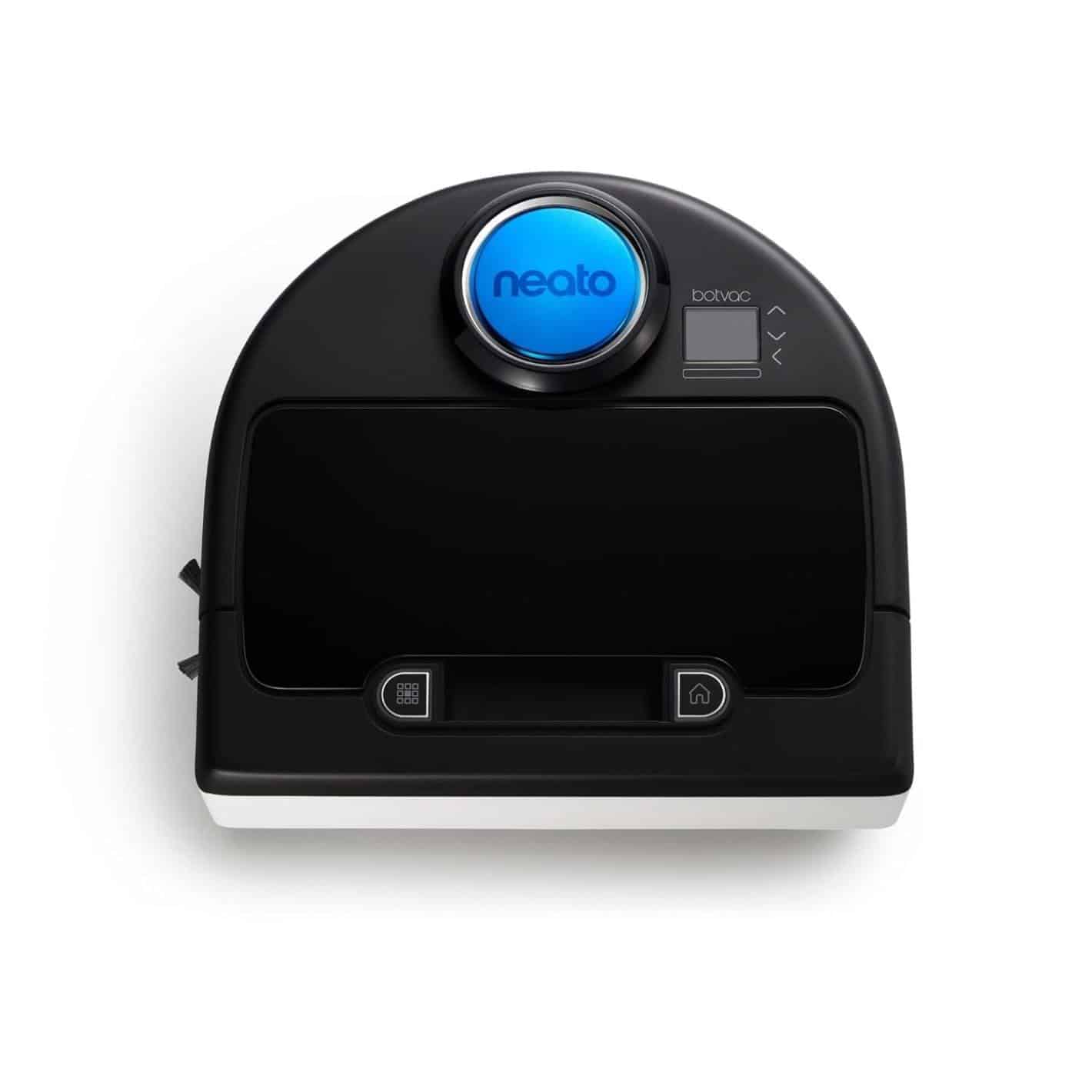 Instead of using tower like beacons (like the Roomba series of vacuums), the Neato Botvac D80 uses a LaserSmart system to map out the areas where it needs to clean. Its D-shped design is said to offer a better clean as it can get closer to walls and corners to grab little bits that could be missed by other vacuums. It also has an auto-charge feature that will send it back to the docking station to charge, even if it's in the middle of a cleaning session as it will simply dock, recharge, and finish the job afterwards. 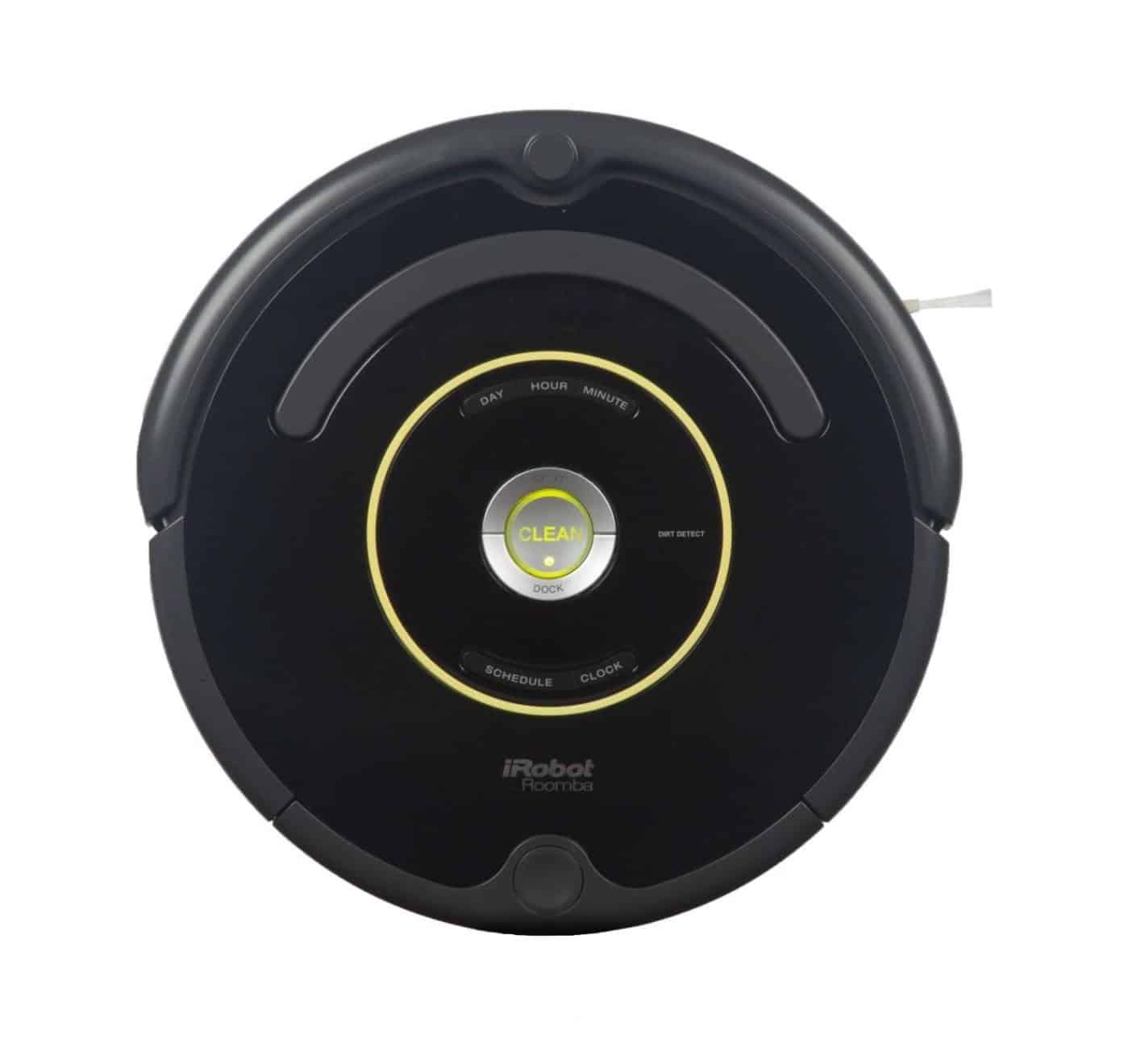 If you don't care about too many bells and whistles and are looking for a robot vacuum that falls closer to the lower end of the pricing scale, the Roomba 650 just might cut it. It features the same iAdapt technology as the other iRobot vacuums and it also uses the same three-stage cleaning system. A big round "clean" button on the top makes it easy to operate, and it will recharge automatically when it needs to. 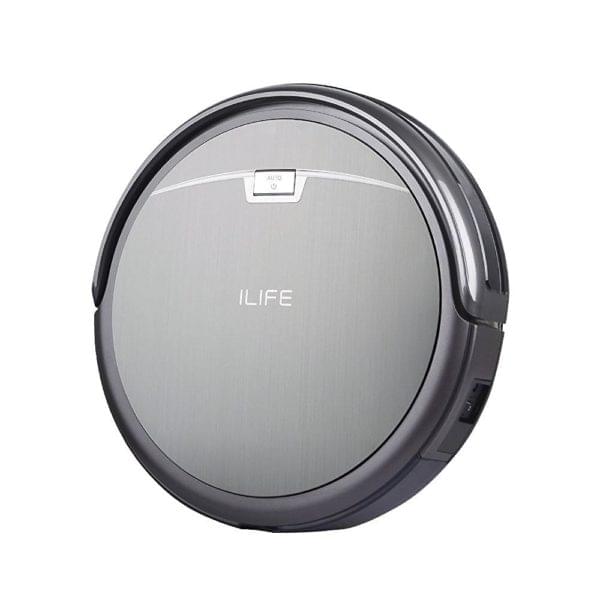 Companies like ILife are really showing that it's possible to create a decent robot vacuum at a lower price point. It features a circular design similar to that of the iRobot vacuums, and it can clean for up to 150 minutes before it needs to recharge. When it does need more power, it will head to the charging dock on its own and charge until it's ready to get back to work. It also uses a three-step cleaning system and boasts an infrared sensor to prevent it from getting stuck on obstacles.

Buy The ILife A4 Robot Vacuum 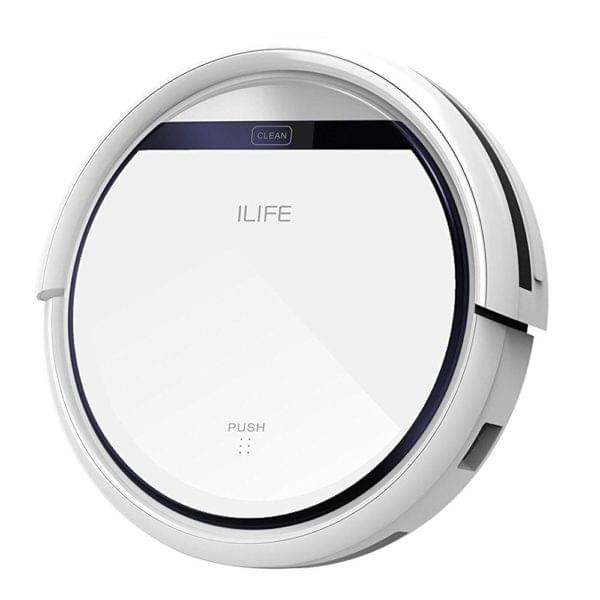 This model from ILife boasts some of the same features as the last model, including 4 cleaning modes and 14 sensors that surround the unit and which help it avoid running in to stuff or falling down the stairs. It can clean on multiple surfaces, although it does state that it's ideal for wood floors. It also has a run time of around 100 minutes on a single charge. 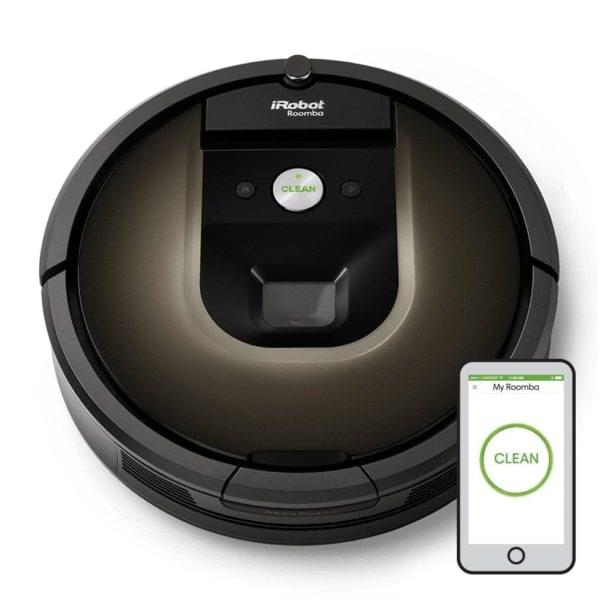 Rounding out this list is the top of the line model from iRobot, the Roomba 980. This model features the iAdapt 2.0 version of the technology, which affords it the ability to clean a whole floor level using Visual Localization. You can connect it to the iRobot Home app which adds functions such as setting up schedules for cleaning and setting preferences for the machine. It can also last around 120 minutes on a single charge.

Buy The iRobot Roomba 980
Advertisement
Trusted By Millions
Independent, Expert Android News You Can Trust, Since 2010
Publishing More Android Than Anyone Else
0
Today
253
This Week
254
This Month
4999
This Year
106474
All Time
Advertisement