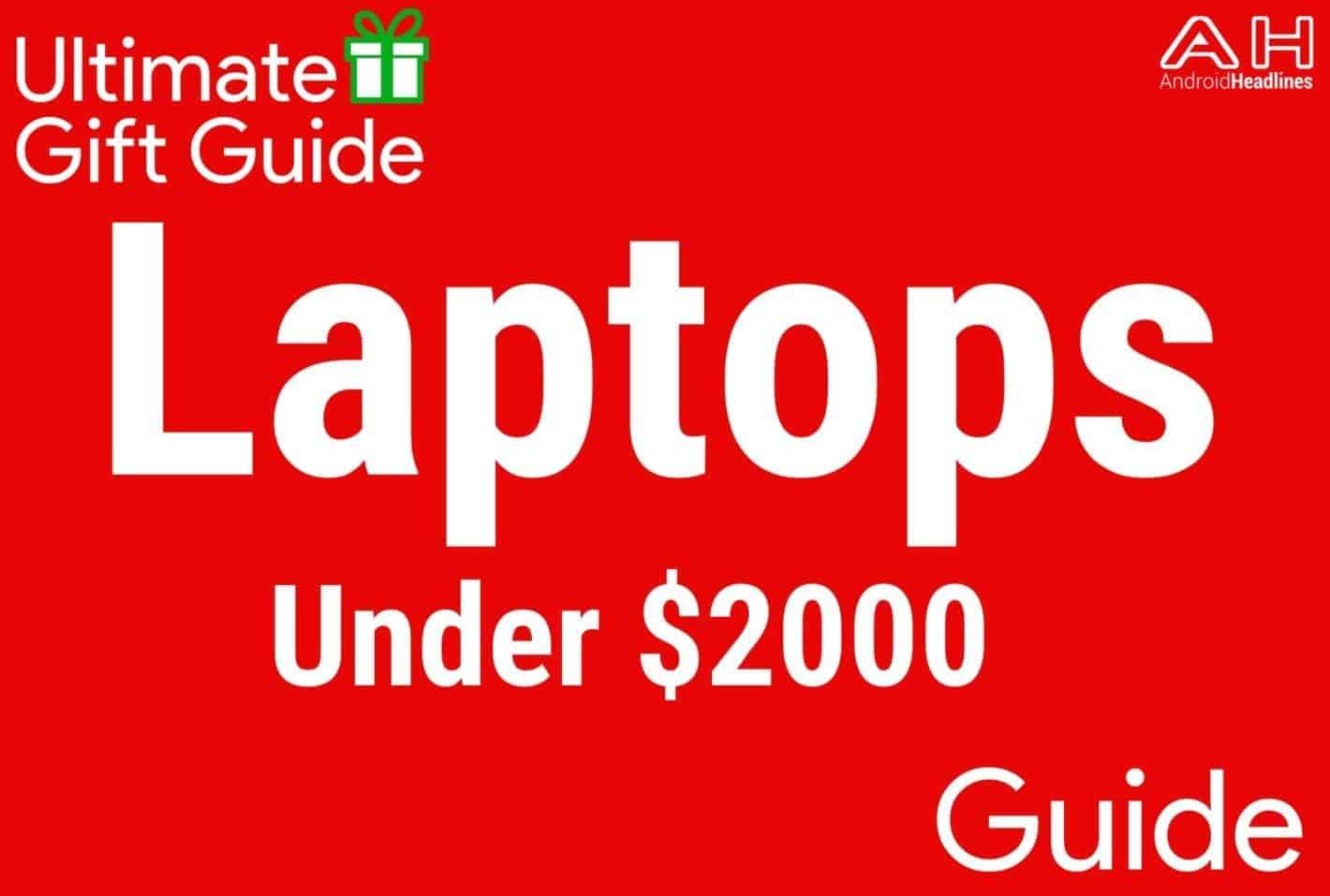 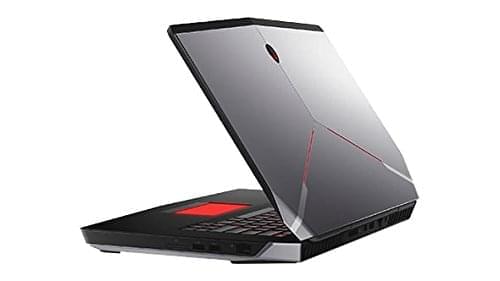 First up on this list is the Alienware 15, a tried and true gaming laptop that has plenty of power to get things done, play games and more. The Alienware 15 comes equipped with a 15.6-inch display, and it’s powered by an Intel Skylake Core i7 CPU. This is paired with an NVIDIA GeForce GTX GPU for the graphics processing, and it has 16GB of RAM. As well as a 256GB SSD and a 1TB hard drive. 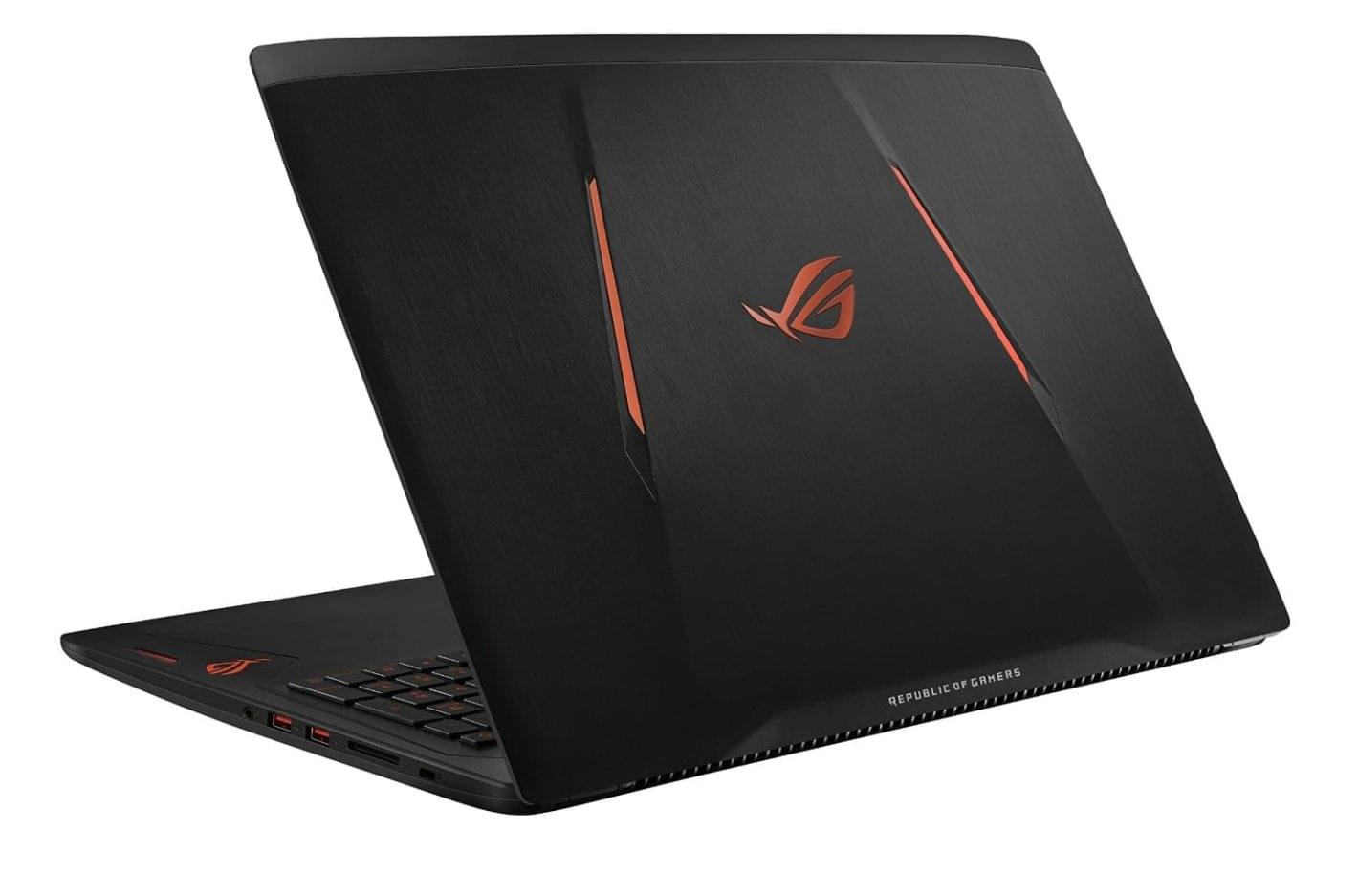 Next up is the ASUS ROG GL502VS, a laptop with a 15.6-inch Full HD display, an Intel Core i7 CPU and an NVIDIA GeForce GTX 1070 GPU for the graphics processing. The laptop runs on Windows 10, and it has a 256GB SSD as well as a 1TB hard drive. It also carries USB Type-C and it can last up to about 5 hours on a single charge. 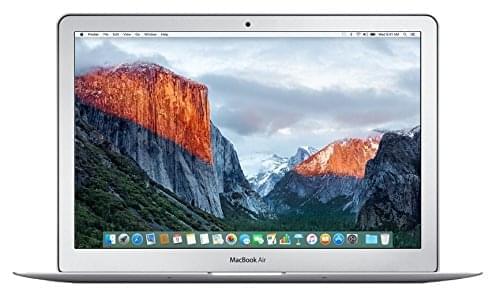 Apple’s MacBooks are really solid computers and if you’re looking for something that is very light, then you will want to consider the MacBook Air. It comes with a 13.3-inch display and is powered by an Intel Core i5 processor. It has 8GB of RAM and a 256GB flash drive. It also boasts up to 12 hours of battery life. 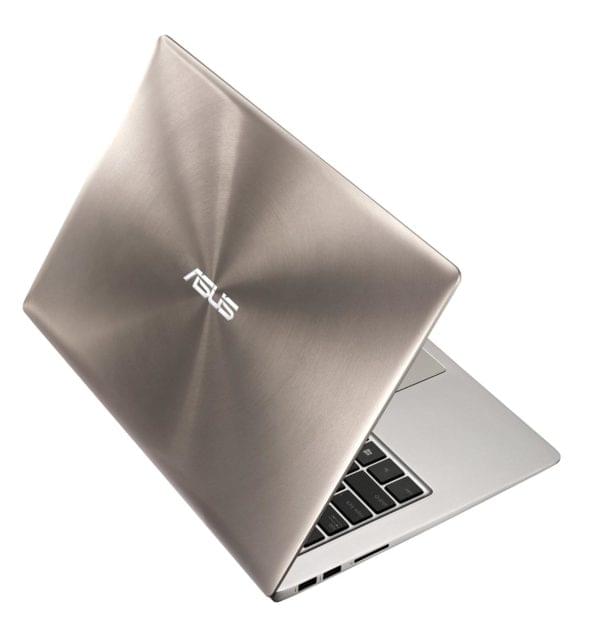 Following the MacBook Air is another laptop that fits in the same category, which is more or less the ultrabook category. In other words it is thin and light. The ASUS ZenBook comes equipped with a 13.3-inch Quad HD display and is powered by an Intel Core i7 CPU which gives it a little more power than the MacBook Air. It also has 12GB of RAM, a 512GB SSD, and it only weighs about 3.2 lbs. 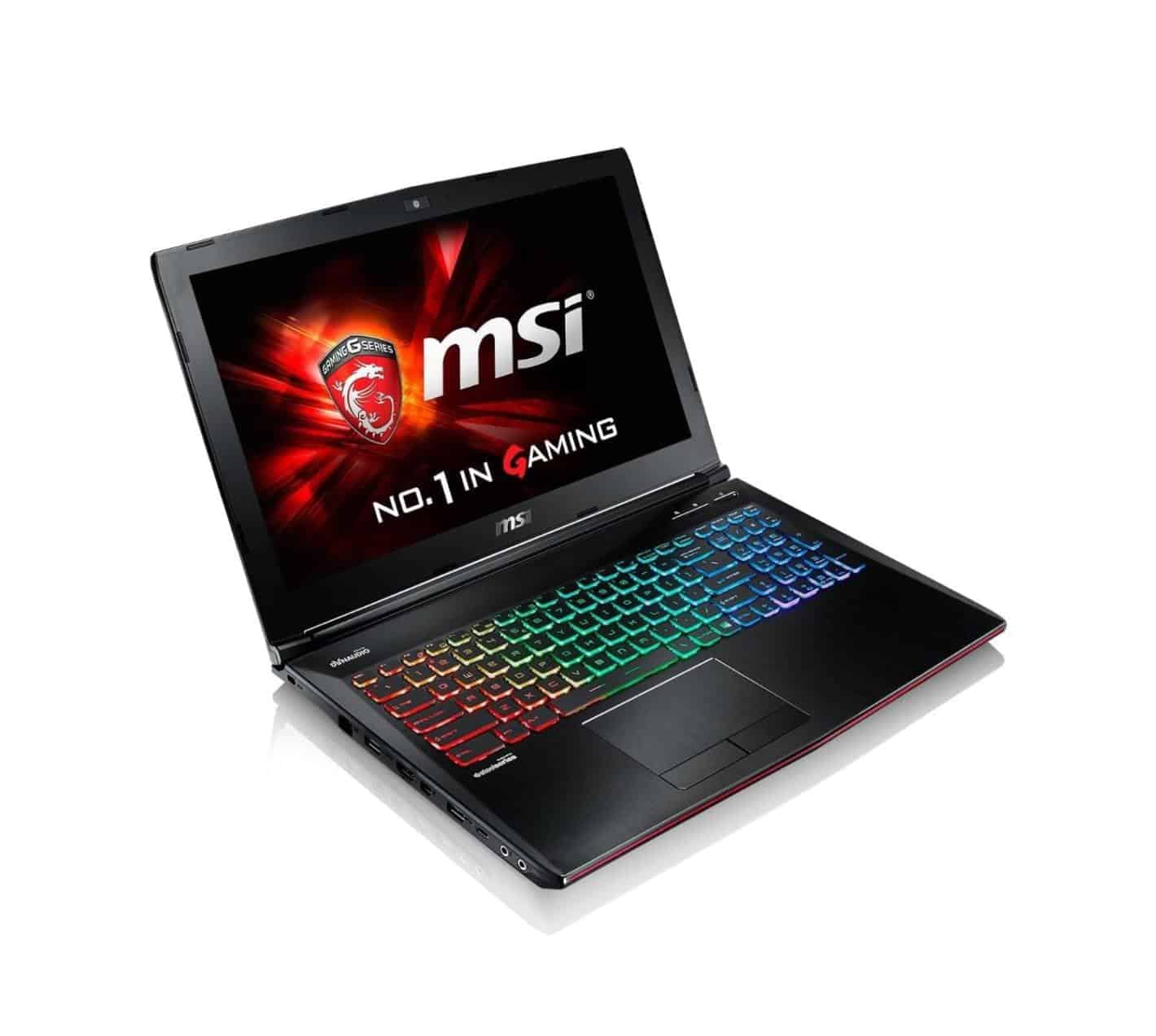 MSI is known all over for their prowess in the computing world, especially among gamers. The MSI GE62 Apache Pro comes equipped with a 15.6-inch display and is powered by an Intel Core i7 CPU, which is paired with an NVIDIA GeForce GTX 960M for the graphics processing. It has 16GB of RAM and 1TB hard drive, and it provides a full backlit keyboard with customizable color configurations. 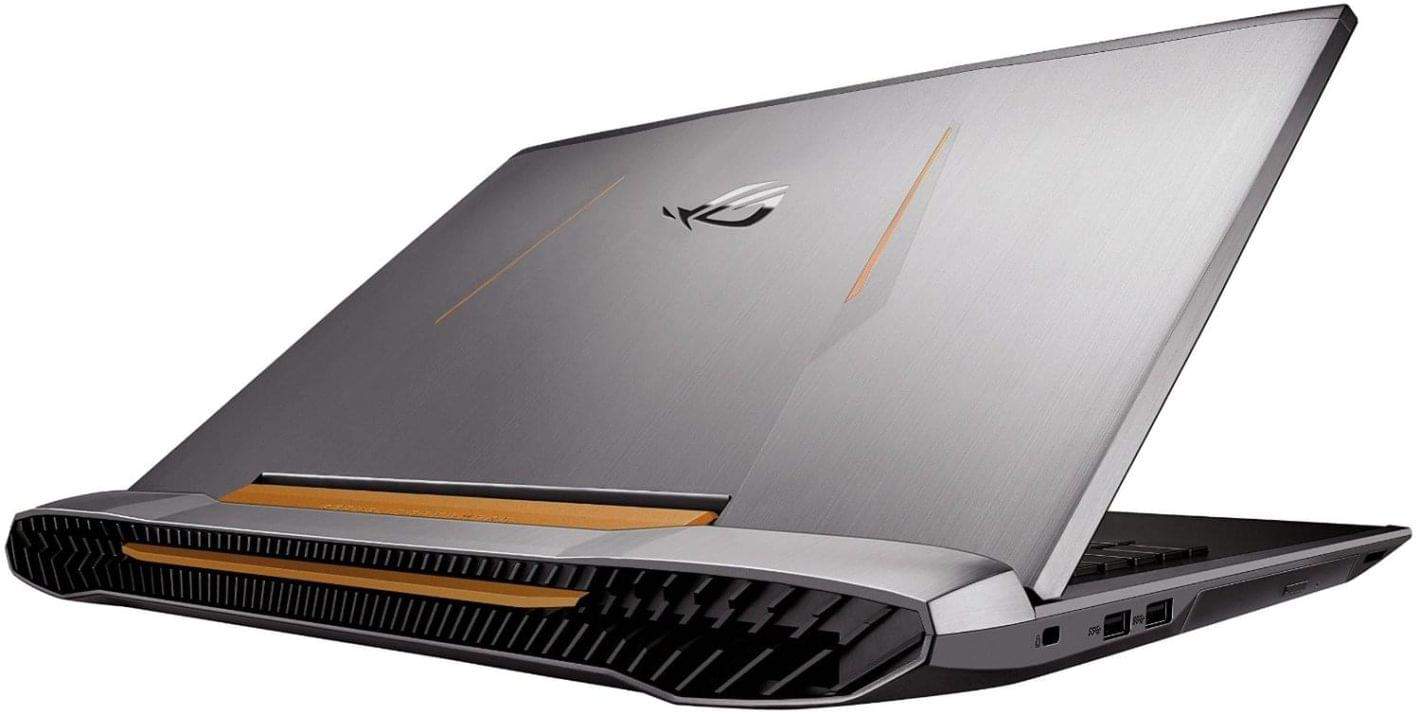 Another laptop in the ROG line from ASUS shouldn’t be surprising, given that it typically offers up laptops in this range. The ROG G752VT comes equipped with a 17.3-inch matte IPS Full HD display, and it’s powered by an Intel Core i7 processor, which is paired with an NVIDIA GeForce GTX 970M GPU for the graphics processing. It carries 24 GB of RAM and a 1TB hard drive. 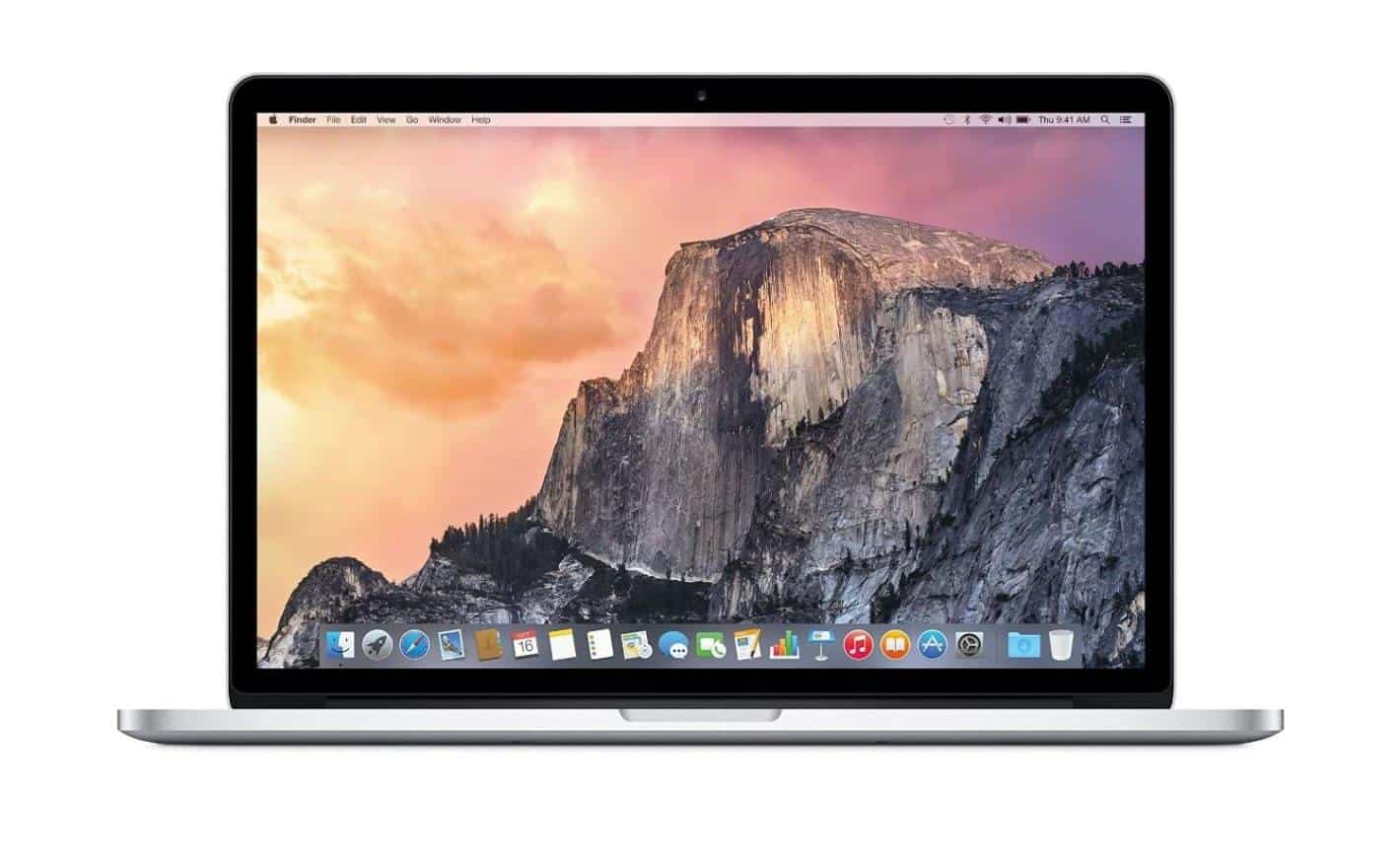 Apple fans who aren’t so much concerned with how thin and light a machine is (as they are with how well it can perform the tasks they want it for) will certainly want to consider the MacBook Pro. This model comes equipped with a 15.-inch Retina display and it’s powered by an Intel Core i7 CPU. It utilizes Intel’s Iris Pro graphics technology, comes with 16GB of RAM, and it has a 256GB hard drive. It weighs about 4.5 lbs and has a battery life of up to 9 hours. 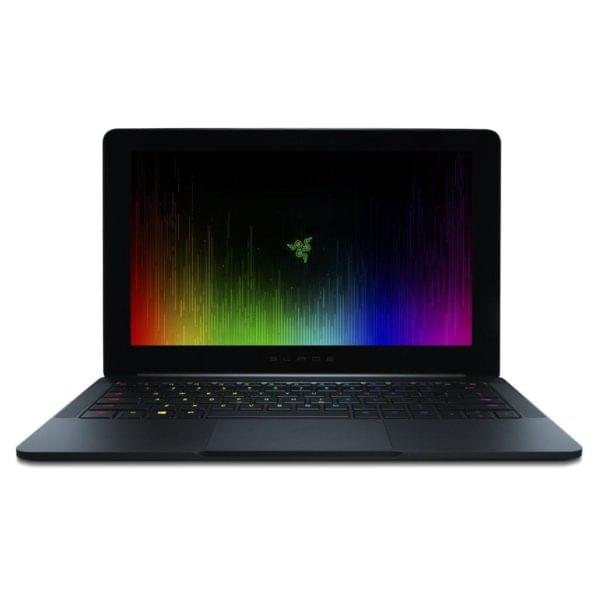 If it’s a mix between style, power, and portability that you want, then the Razer Blade Stealth is the laptop you want. This is likely the nicest looking laptop on the market right now, and it comes in at a minuscule 2.5 lbs. As this is the new Razer Blade Stealth model, it’s powered by an Intel Core i7 processor and has 16GB of RAM. It also has a 512GB hard drive, as well as a 12.5-inch QHD touchscreen display. The keyboard also supports full RGB backlighting and is completely customizable. 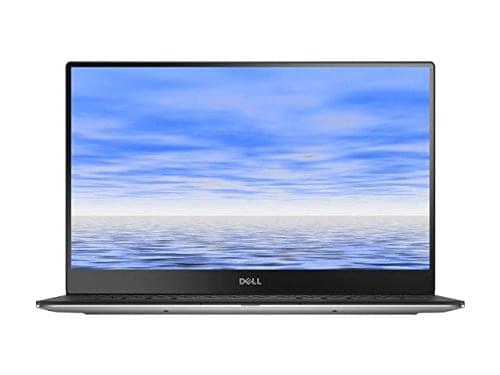 The Dell XPS 13 is an ultrabook and comes with a stunning 13.3-inch QHD+ touchscreen display. It’s powered by an Intel Core i5 processor which is paired with 8GB of RAM, a 256GB SSD, and it has a battery life of up to 11 hours on a single charge. It comes running on Windows 10 and uses Intel HD 5500 integrated graphics for the GPU. 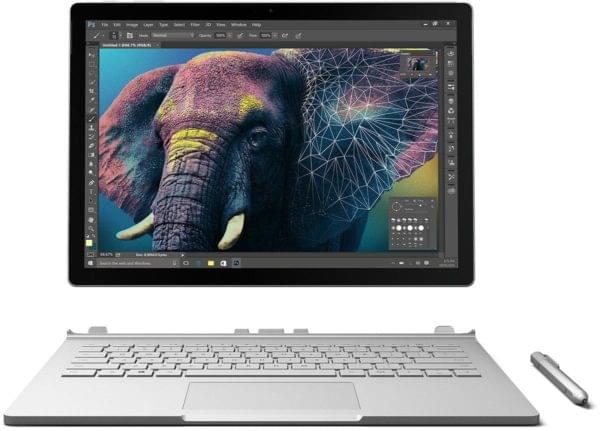 Rounding out this list is one stellar laptop. The Microsoft Surface Book comes with a 13.5-inch PixelSense touchscreen display with a 3,000 x 2,000 resolution. It has an Intel Core i5 processor on the inside, along with 8GB of RAM and a 256GB hard drive. The screen also detaches and can be used in a tablet mode which makes it perfect for those times when you need to use the Surface pen, which is included. It also has up to 12 hours of battery life.