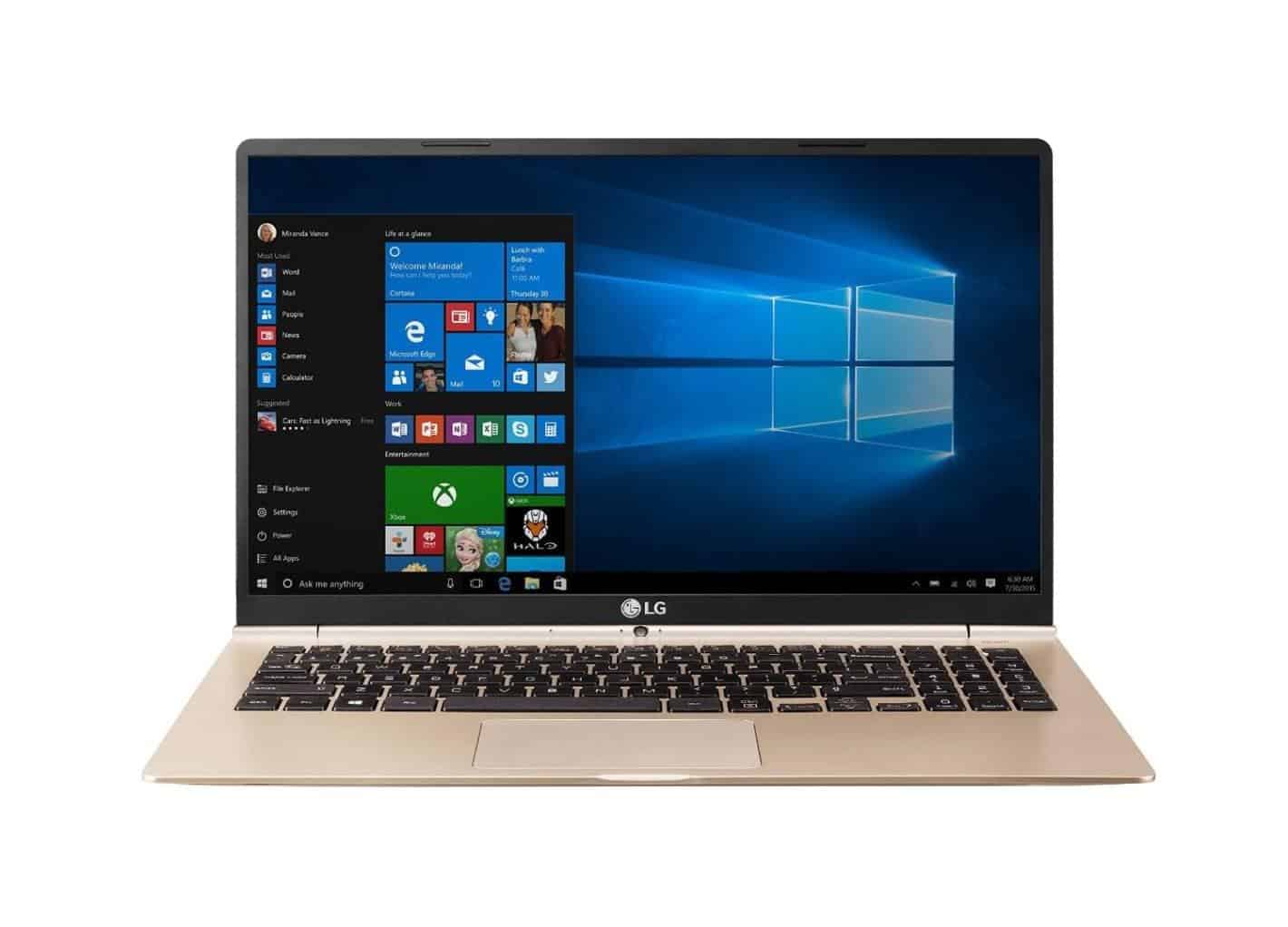 If you’re looking for an ultrabook, the LG Gram is a nice place to start. It keeps a very thin profile making it great for those who need to tote their laptop around with them, and it comes in a stylish gold color so it’ll surely turn some heads. It’s powered by an Intel Core i5 processor and comes with 8GB of RAM, a 256GB solid state drive, and it has a 15.6-inch screen. It also only weighs about 2.2 lbs. and it has a USB Type-C port. 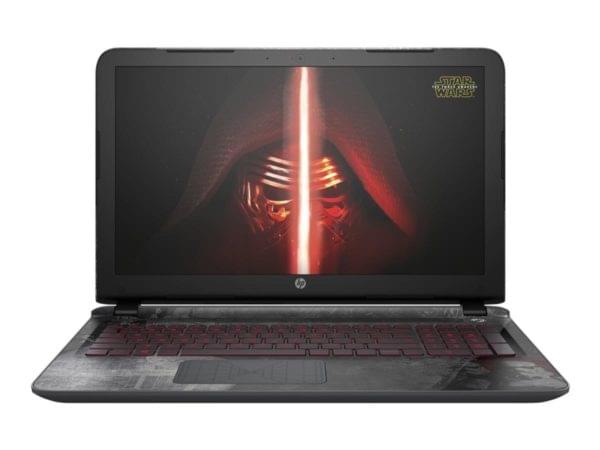 Perhaps you don’t care so much about having an ultrabook, but you do care about having something that speaks to your passions. Enter the HP Star Wars Special Edition 15, a laptop with a 15.6-inch screen that’s powered by an Intel Core i5 processor with 6GB of RAM, Windows 10 for the OS, a whopping 1TB hard drive, and of course, it features a design both on the outside of the lid and on the inside that is inspired by Star Wars, right down the LED backlit keys that glow red as if they’ve been overcome by the dark side. 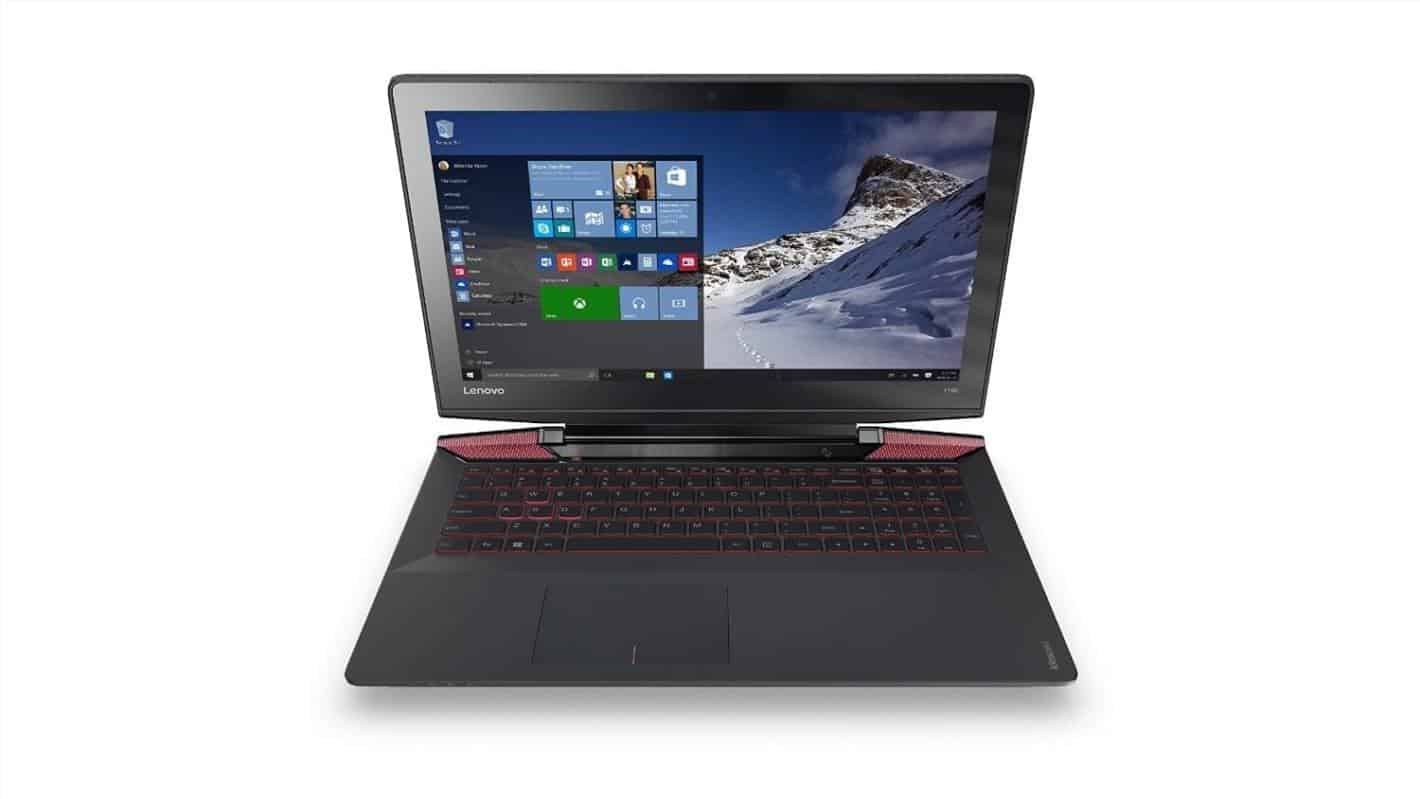 Gaming may not be your main reason for a laptop of this particular caliber, but it can still serve all of your needs. The Lenovo Y700 was built with gaming in mind, certainly, but it also has enough power and performance to work as an every day laptop. It comes with a 15.6-inch screen, 8GB of RAM, 1TB of hard drive space, and it’s powered by an Intel Core i7 processor which is paired with an NVIDIA GeForce GTX 960M for the graphics processor. 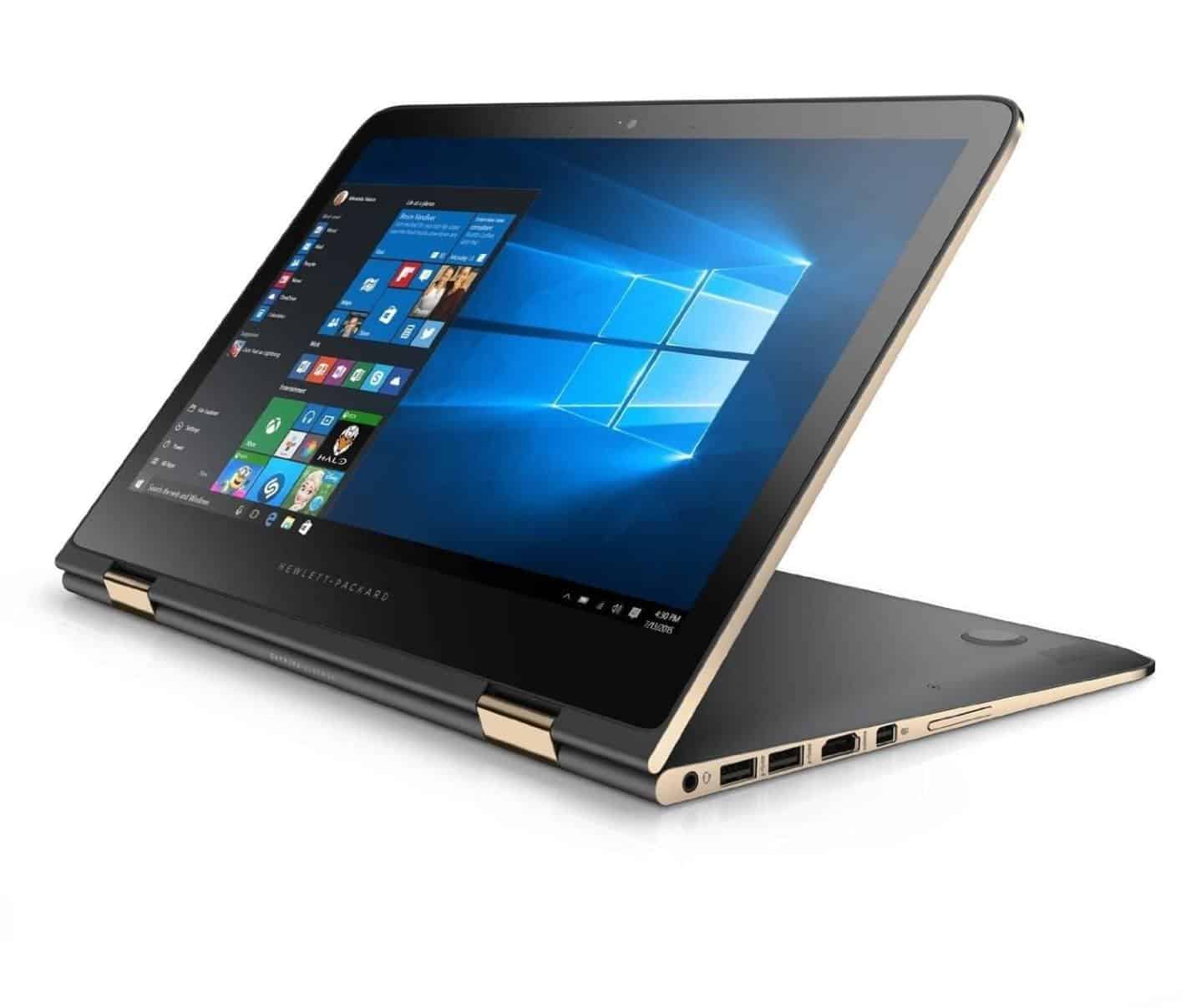 Few laptops look as good as the HP Spectre, but looks aren’t always everything, and HP knows this, which is why this model of the Spectre is also equipped to perform. It comes with a 13.3-inch QHD display making it great for carrying around campus or on the commute to and from work, especially since it only weighs around 3.17 lbs. It’s powered by an Intel Core i7 processor and has 8GB of RAM, it comes running on Windows 10, and it has a fair amount of other little extras that make it an overall great laptop, like backlit keys, a flip around design so it can be used in tablet mode, and the touch screen for when you actually use it in tablet mode. 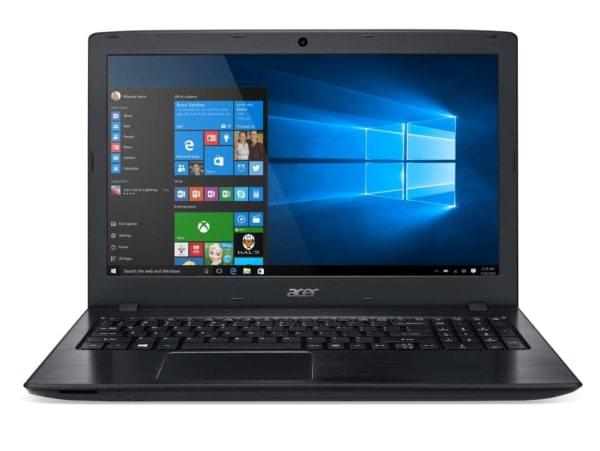 Acer puts out some quality laptops, and the Aspire E 15 is no different. It fits perfectly into the middle ground with a price tag of $549, and it carries a 15.6-inch display with an Intel Core i5 processor, an NIVIDIA 940MX graphics processor, 8GB of RAM, and a 256GB solid state drive for internal storage. It also has a battery life that should last up to 12 hours on a single charge. 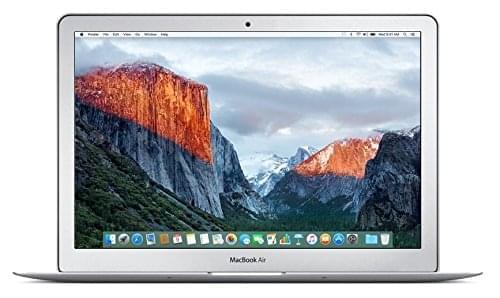 There’s no denying that Apple makes a great computer, and for those that prefer the ultrabook style of laptop, the MacBook Air is as good as they come. It has 128GB of internal storage, 8GB of RAM, a 13.3-inch display, and it’s powered by an Intel Core i5 processor. It also has a battery life of up to 12 hours which makes it an all-day laptop. 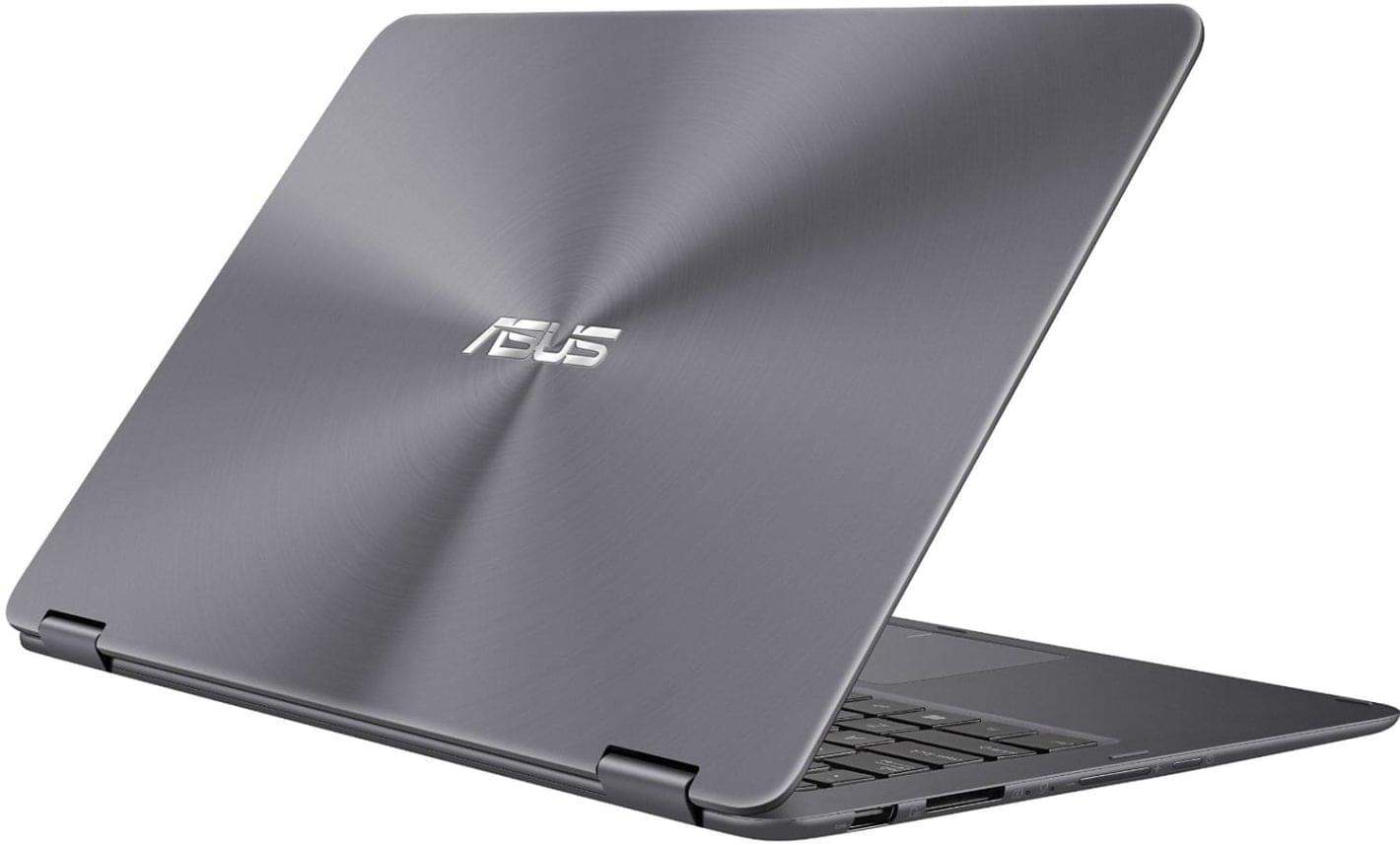 If you need more than just a laptop, then consider the ZenBook Flip from ASUS. This model comes with a 13.3-inch display, but it’s also a touchscreen and it flips around just as the name suggests, so it can be used in a tablet form if you need it to. It’s powered by an Intel Core M processor which is paired with 8GB of RAM, a 512GB hard drive, Windows 10, and it comes with USB Type-C and weighs under 3 lbs. 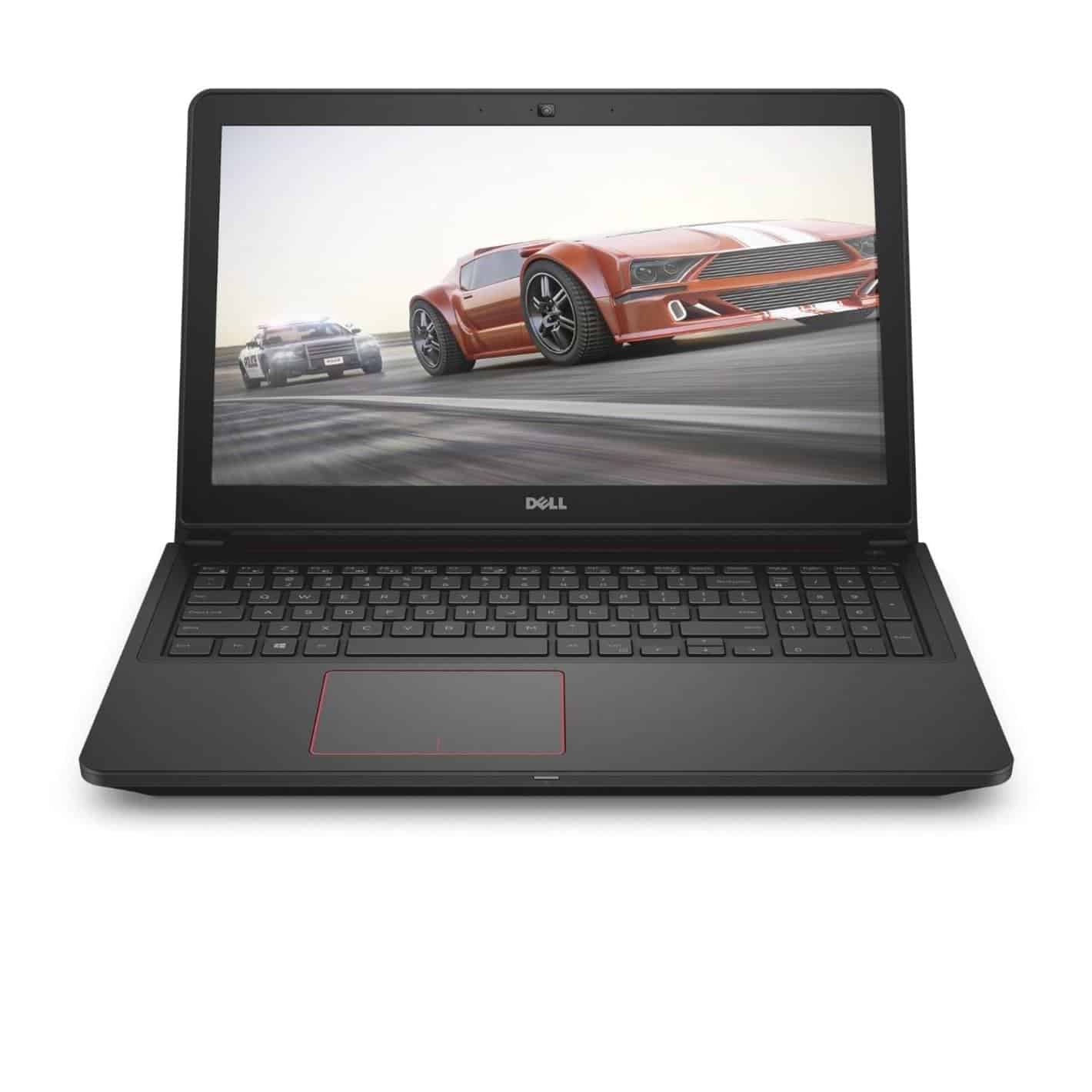 It might be geared a little more towards gaming, but this 15.6-inch laptop from Dell can still hold its own for other tasks as well. Complete with a 15.6-inch display that carries a Full HD resolution, as well as an Intel Core i5 processor with 8GB of RAM and an NVIDIA GeForce GTX 960M graphics processor, this laptop is ready for anything you throw at it. It also features a 256GB solid state drive for internal storage. 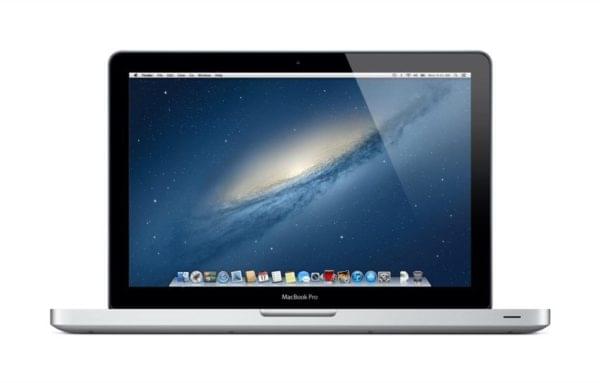 If you like Apple computers but you want something a little more powerful than the Air model up above, then the MacBook Pro should serve your needs. It comes with the same sized display at 13.3-inches, a 500GB hard drive, 4GB of RAM, an Intel Core i5 processor, and of course an optical drive which is something the MacBook Air is lacking. It also has a battery life of up to 7 hours. 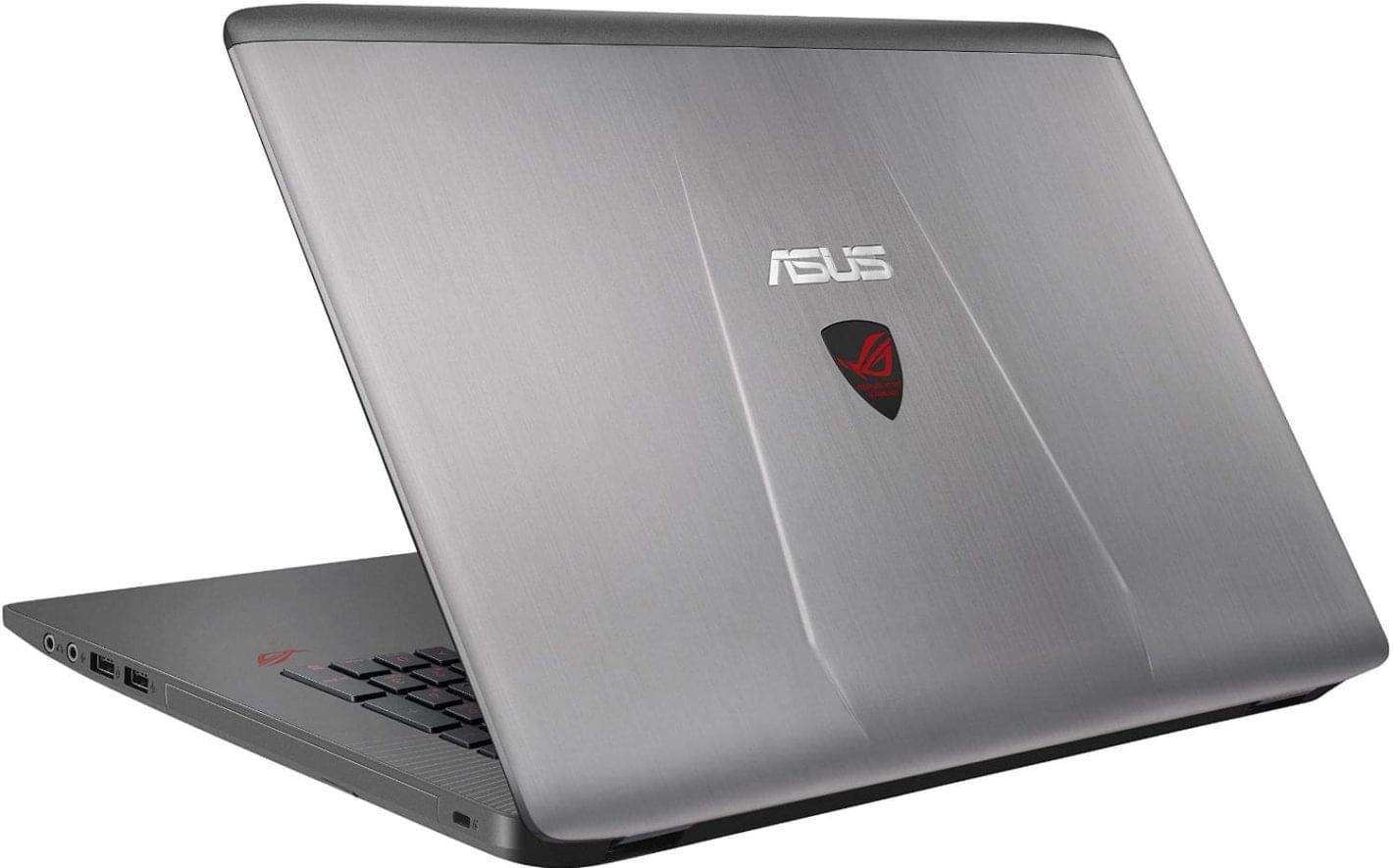 Rounding out this list is the ROG GL75VW from ASUS, which comes equipped with a 17.3-inch screen, and it’s powered by an Intel Core i7 processor. It has a massive amount of RAM at 16GB, and it has 1TB of internal storage so you won’t be running out of hard drive space any time soon. It also has an NVIDIA GTX 960M for the graphics processor so it can more than handle games. It weighs about 6.6 lbs so it won’t be the lightest laptop out there, but it sure will be the most powerful on this list, or close to it.