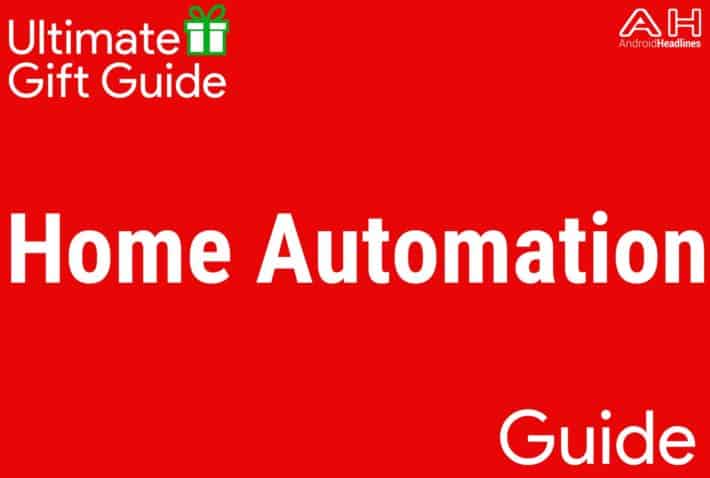 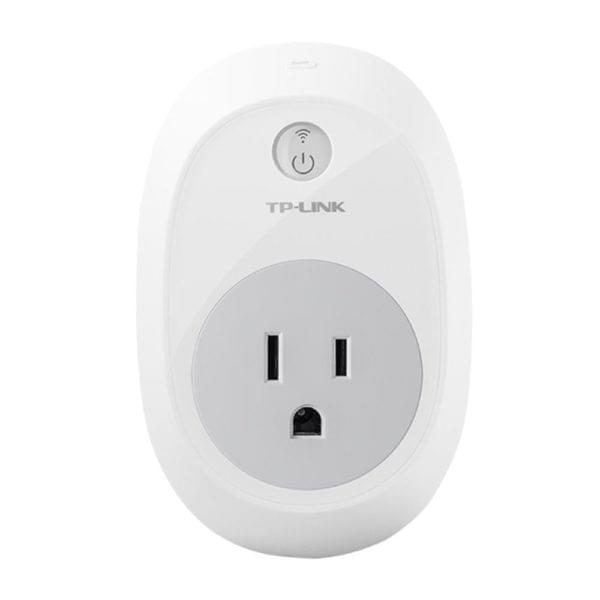 If you haven’t dug deep into home automation just yet, the TP-Link Smart Plug is a great place to start. It’s essentially a WiFi-enabled outlet. So that anything that you plug into it can be controlled by your smartphone. Of course, the functionality is a bit limited, only really being able to power the device on or off. But you can also set timers and such. 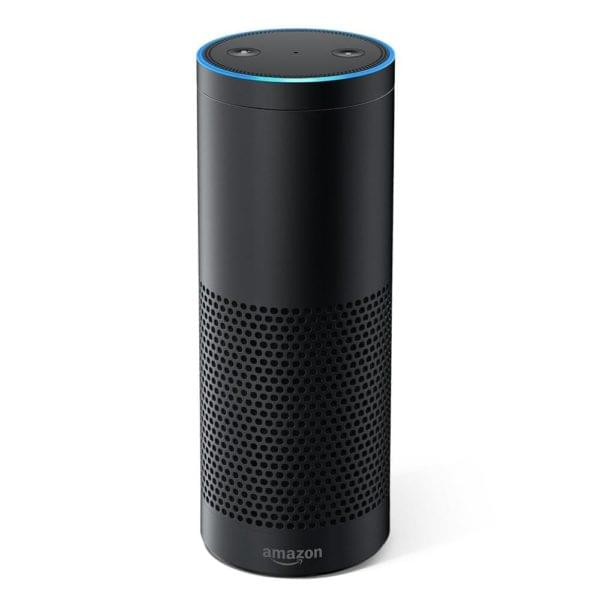 The Amazon Echo is a pretty big part of home automation these days. It works with many different systems, including Philips HUE and Belkin WeMo. Allowing you to control appliances in your home by using your voice. Talk about the future. The Echo can also call up an Uber for you, as well as ordering pizza from Domino’s. Because who doesn’t want some pizza? 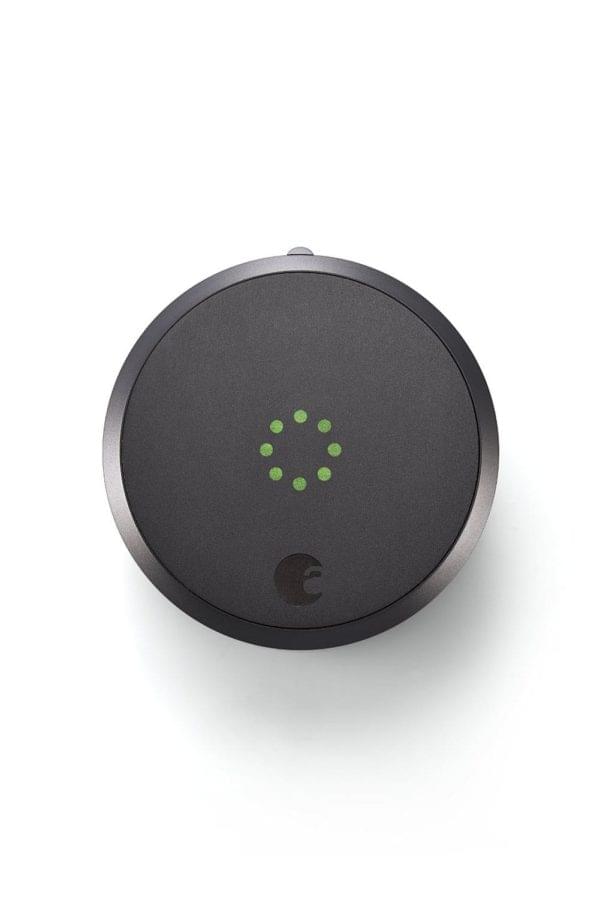 August has a pretty nice smart lock here, which looks like a regular lock on your front-door from the outside, but you can use your smartphone to unlock it instead of needing to pull out your keys. It connects to your phone via Bluetooth, so obviously you do need to be nearby to actually unlock it. You can also grant limited-time access to other users. Great for those times you have a baby-sitter or house-sitter when you’re out of town. 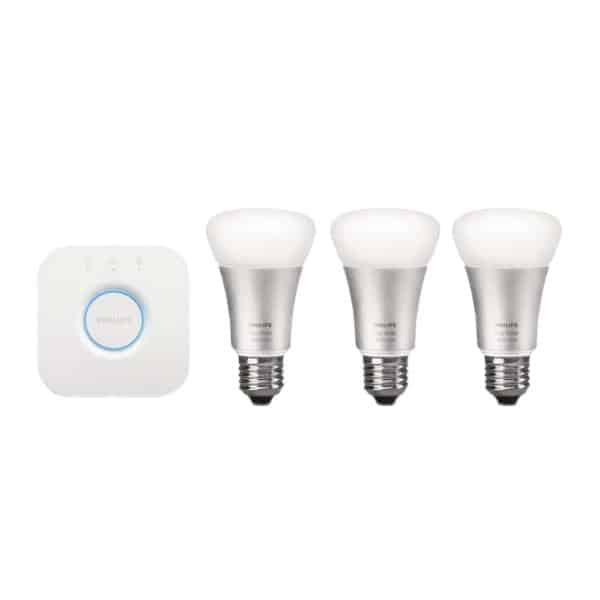 One of the more popular home automation products are light bulbs, and Philips has perhaps the best setup here with Hue. The Philips Hue lightbulbs are all compatible with the Hue app, so you can control the lights in your home from your phone. Even if you aren’t home. This is the Color Ambiance starter kit, which means you get millions of colors you can use, instead of sticking with just white. 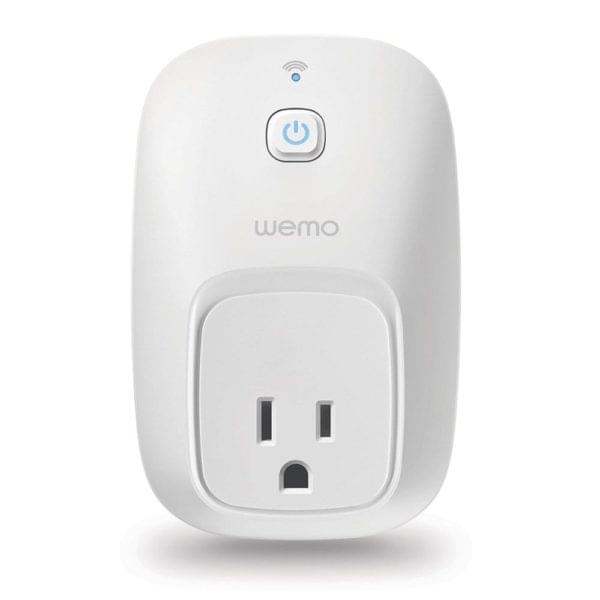 Belkin’s Wemo ecosystem is quite healthy too, and this is the cheapest part of their ecosystem. It’s a smart switch, which allows you to plug anything into it and then control it from your smartphone – or with Alexa if you own an Echo. This is a great thing for a lamp, plug in the lamp and you can easily turn it on or off. 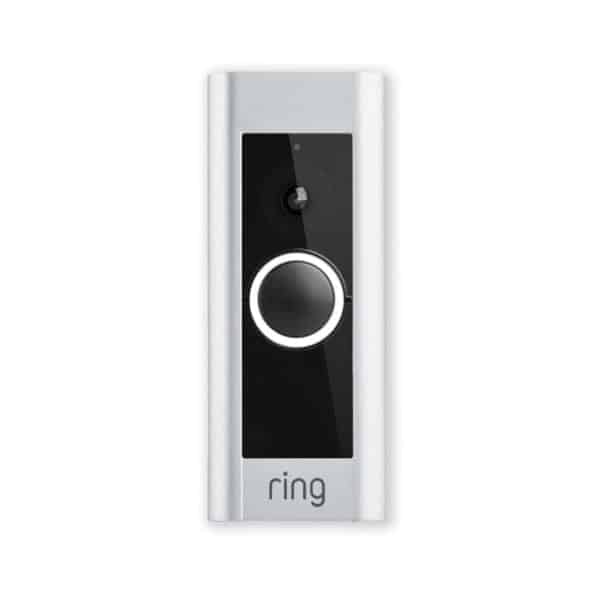 Even the doorbell has gotten smart. Ring’s Video Doorbell Pro here is a smart doorbell that has a camera and two-way audio. So you can see who’s at the door and decide on whether you want to answer it or not. You can also communicate with the person at the door when you aren’t home. You could be at work, or on the other side of the world. This is all done with Ring’s app, available on Android and iOS. 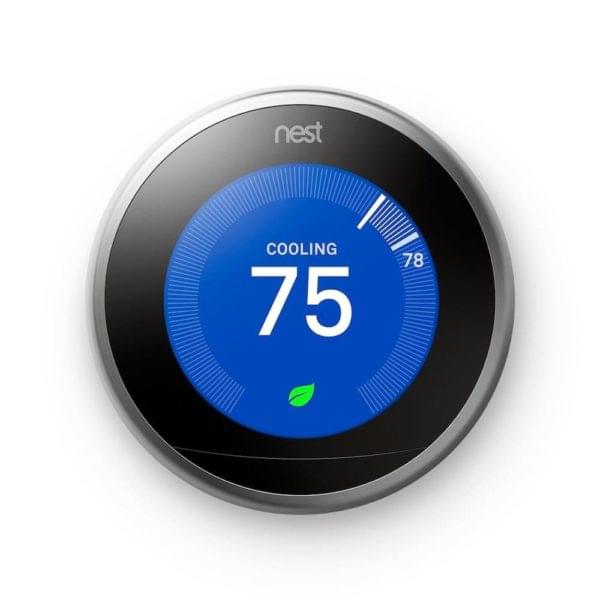 The Nest Learning Thermostat is a great thermostat to install in your home and it’ll save you money. You see it will intelligently adjust the temperature to be more comfortable in your home or office, based on the room temperature. Saving energy, and also saving you money on your energy bill. Like many other items on this list, Nest can be controlled from anywhere using the app. 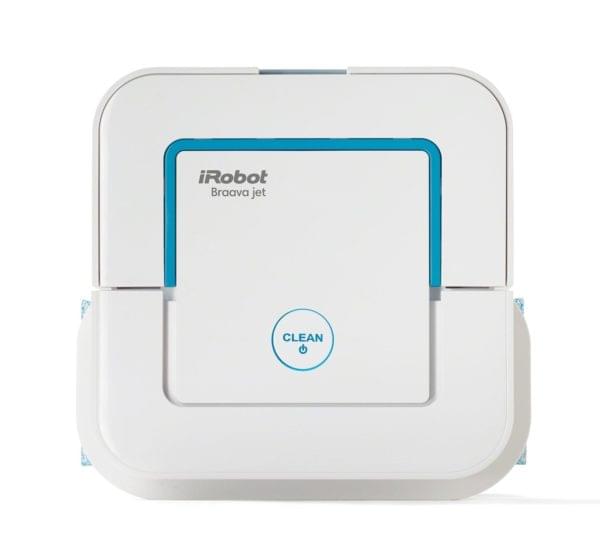 Mopping is so old-school. Pick up this robot from iRobot and never worry about mopping the floors again. This Braava Jet 240 will mop your floors with ease, and will also do it on a schedule. You can program it to mop the kitchen every day, every week, or whenever, really. Making it a great item to pick up this holiday season. 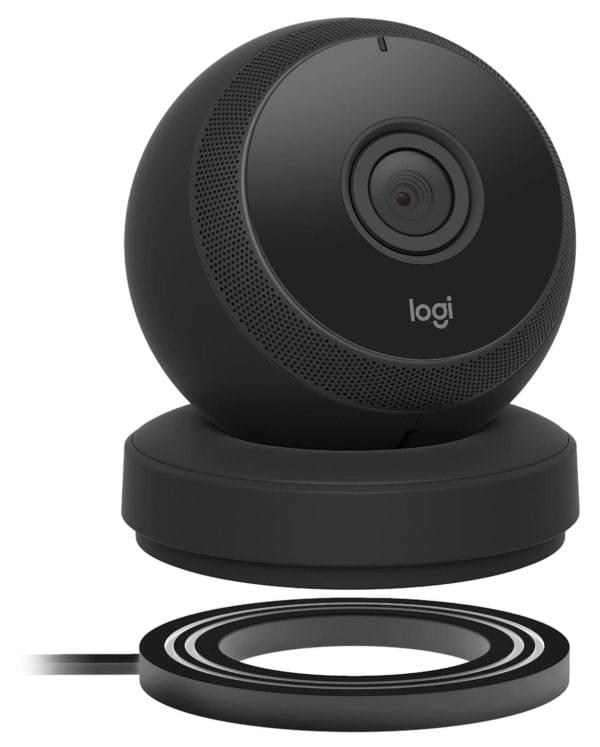 This is a wireless camera that can keep your home safe. It can be controlled from your smartphone as well. Logitech allows you to store surveillance in the cloud, or you can connect a USB drive to it. It also has night-vision, making it a great camera to use outdoors. You can access the camera from anywhere in the world using the Logitech Circle app. 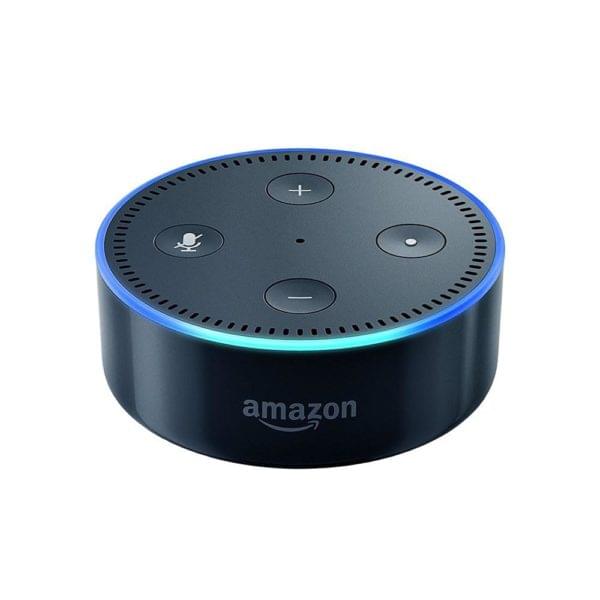 The Echo Dot is a much smaller, cheaper Amazon Echo. It actually connects to your existing Bluetooth speaker and brings Alexa to that speaker. So much like the Echo, this can also automate your home. Control your lights, and much more just with your voice. Not to mention the fact that you can also play music from it.