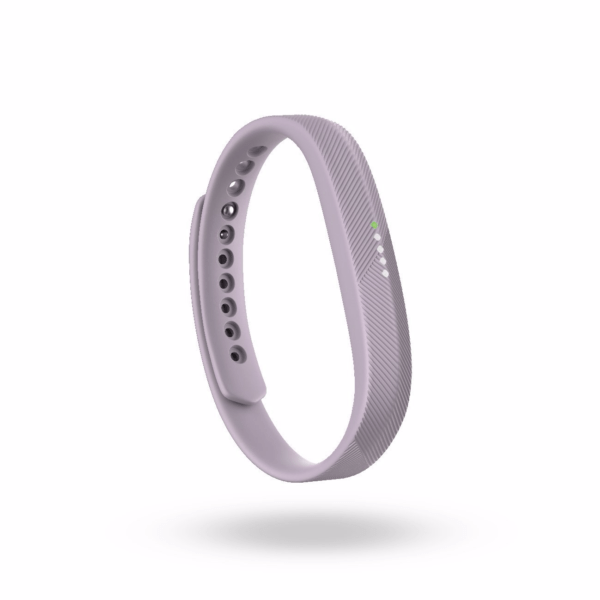 The original Fitbit Flex was one of the best-selling fitness trackers on the market, and the second version is poised to be even more popular. Capable of tracking your swimming, thanks to the fact it's now waterproof, the Flex 2 has a lot going for it. It retains the same interchangeable band system, and Fitbit are even selling bangles and necklaces to make the Flex 2 blend in with practically any wardrobe. With a great smartphone app to go with it, this is an inexpensive and feature packed tracker from the industry leader in fitness trackers. 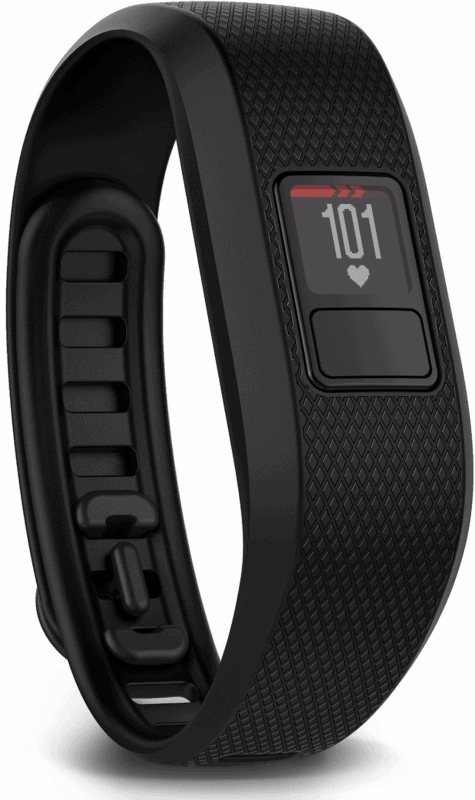 Garmin has been producing trackers that go against the grain for a long while now, and the vivofit 3 is the latest in a long line of them. A device with battery life of 12 months or more, the vivofit 3 is for those that don't want one more thing that they need to charge. As such, this is a great gift for those you know won't end up charging their devices as much as they should do. With heart rate tracking, sleep tracking and a small display to show steps and your heart rate, there's a lot on offer at this price point, and that massive battery life is a real plus point. 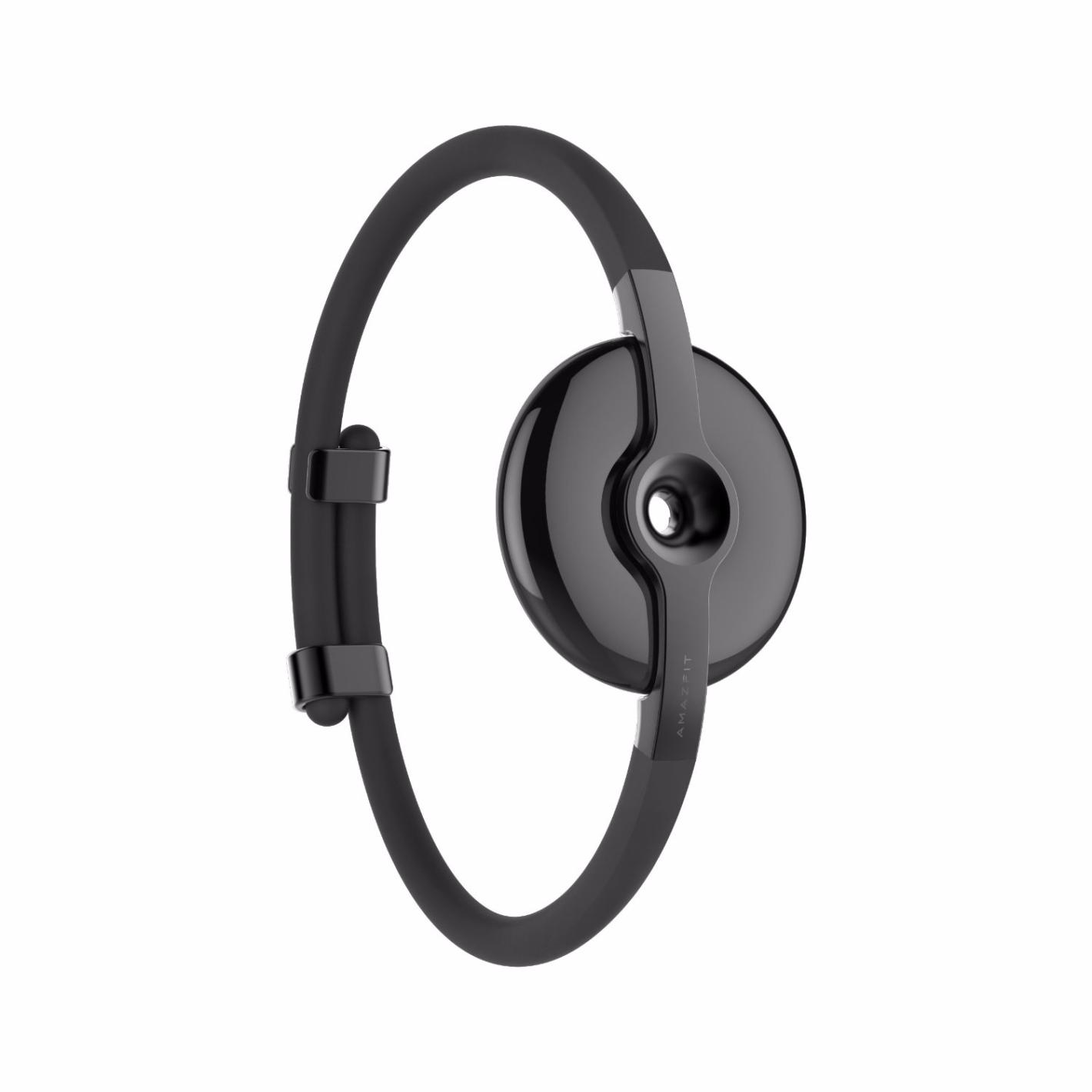 If you've been looking for something truly unique in the fitness tracker market, the Equator from Amazfit might fit the bill. A simple and elegant fitness tracker that's basically a ceramic piece of jewelry you can wear around your wrist, your ankle or as a necklace. What's nice about the Equator is that the accompanying app is pretty good, and it can effectively be attached to anything thanks to the little hole that goes through the center of things. The charger is nice and neat as well. Sure, it might not be as advanced as some other options, but it's got a lot going for it, especially if you know someone who values looks and simplicity more than anything else. 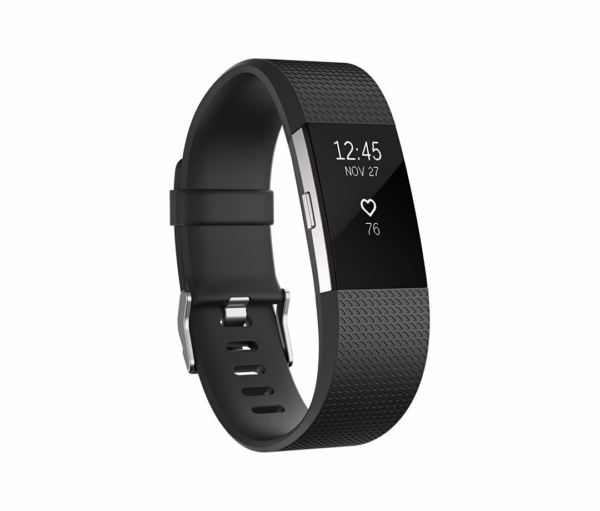 Fitbit's Charge and Charge HR were best-sellers for Fitbit and this time around they've simplified and improved things. There's one model this time, which includes a heart rate monitor and interchangeable straps, something missing from the original Charge, and the display now shows more information and it's easier to navigate with a button as well as some firm taps. With customizable exercise options, very accurate heart rate monitoring and a whole lot more, the Charge 2 is being called the absolute best fitness tracker by a lot of people. With a simple and fun display that shows off your progress and such, the Charge 2 is great for everyone, hardcore fitness fans as well as casual users alike. 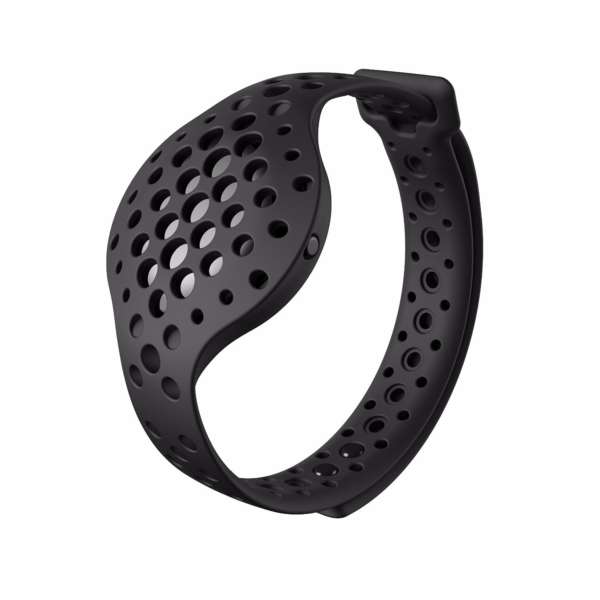 The MOOV NOW sets itself apart from the rest out there by using audio and your own movement to coach you towards your goals. When running, for instance, a voice will relay information your wrist tracker has provided the app and then also push you toward your goal and let you know when you're on the verge of hitting a first milestone. This works for boxing, running, cycling and even swimming as well. The MOOV NOW is certainly a change of pace from other models, and a nice option for those that have tried all the other options and gotten no results. It's affordable as well, and while it's not the best looking option out there, it's designed to be worn for a workout, rather than all day long like some others. 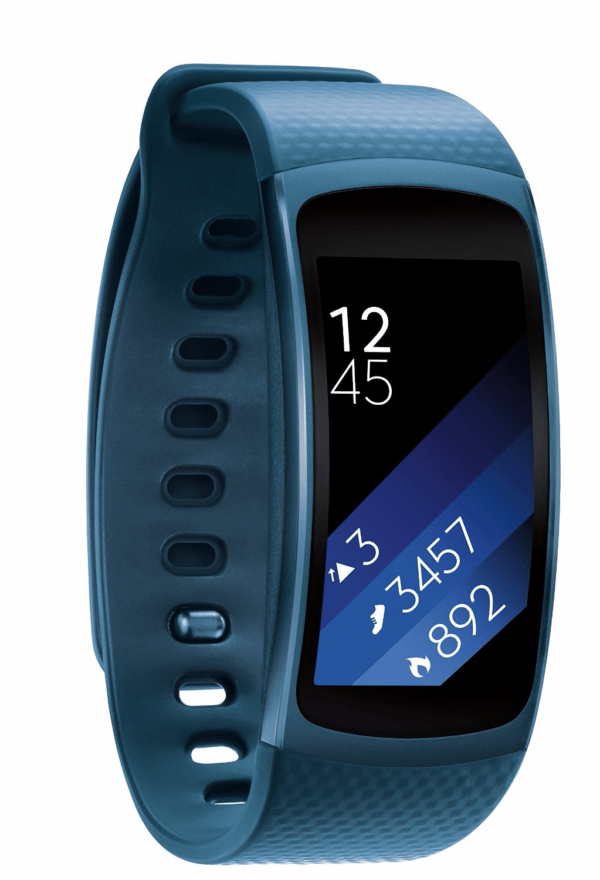 For those on the lookout for a serious piece of hardware to track their every movement as well as give them lots of information on the display will want the Gear Fit2. At $149, Samsung have outdone themselves, with a large Super AMOLED display, built-in GPS as well as heart rate tracking, the Gear Fit2 tracks anything and everything from bike rides to yoga, Samsung has a mode for all of these things and it's an excellent experience all round. The S Health app might not be the best out there, but Samsung has an excellent fitness tracker that does it all and does so in style. 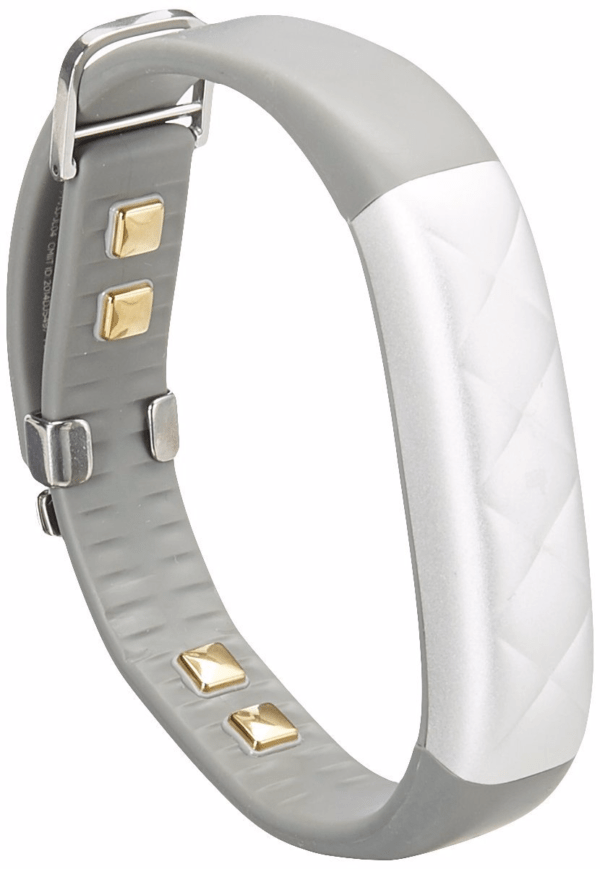 The Jawbone UP3 is another best-selling tracker, and it's not hard to see why. Again, this is something designed for the more casual users out there, but it's got a great app to go along with it, and there's a wide choice of different colors that Jawbone has to offer. While these aren't the sort of devices that users will be tracking marathons with, they're great devices for those that don't want to feel self-conscious about wearing a tracker and they do have a good reputation to back them up, too.

Buy the Jawbone UP3 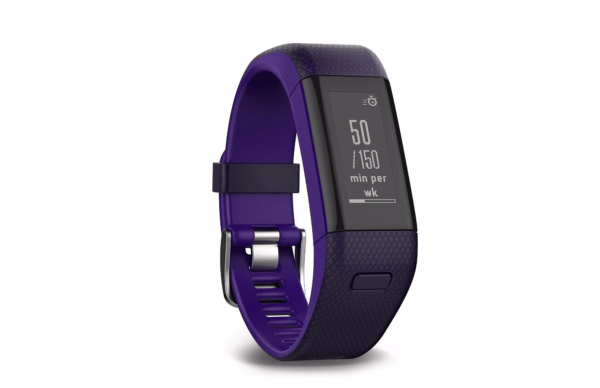 If you liked the look of the Garmin vivofit 3 but wanted something with a little more oomph to it, then the vivosmart HR+ is what you want. With a great 24/7 heart rate monitor as well stellar battery life, this is the tracker Garmin offers to those looking for something more serious. That of course means it's more expensive, but with features such as MOVE IQ to automatically track certain exercises as well as a 5 ATM rating for swimming and such, the vivosmart HR+ is arguably worth the extra money. 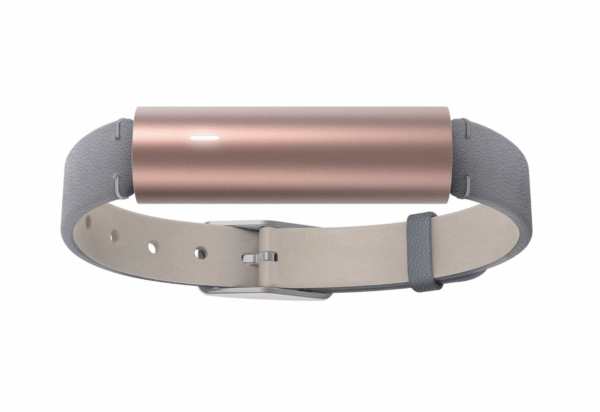 Another tracker that is designed to be as stylish and simple as possible, the Misfit Ray is swim-proof and offers users the option of a subtle leather band, too. Battery life is 6 months on a single, user-replaceable battery, which makes this a great device for those that want a tracker that is more a piece of jewelry than it is another piece of hardware they need to charge at the end of the week or after a few days. It might not be the most sophisticated out there, but it will appeal to a certain audience, and it's well worth looking into. 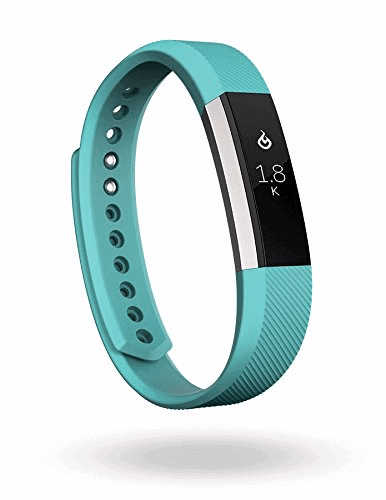 What has to be one of the most popular piece of mobile tech throughout 2016, the Fitbit Alta has techies as well as the average person off the street interested, and they're sure to be a big draw this Holiday Season. It's not hard to see why, with a range of good-looking bands users can choose from as well as a simple display to show off steps and distance covered. The Alta is a compromise between something like the Gear Fit 2 and the Fitbit Flex 2, it offers a little of everything without breaking the bank or lacking in any one area too much. A nice touch from Fitbit, the Alta will appeal to everyone.

Buy the Fitbit Alta 2
Advertisement
Trusted By Millions
Independent, Expert Android News You Can Trust, Since 2010
Publishing More Android Than Anyone Else
0
Today
167
This Week
541
This Month.
541
This Year
110708
All Time
Advertisement