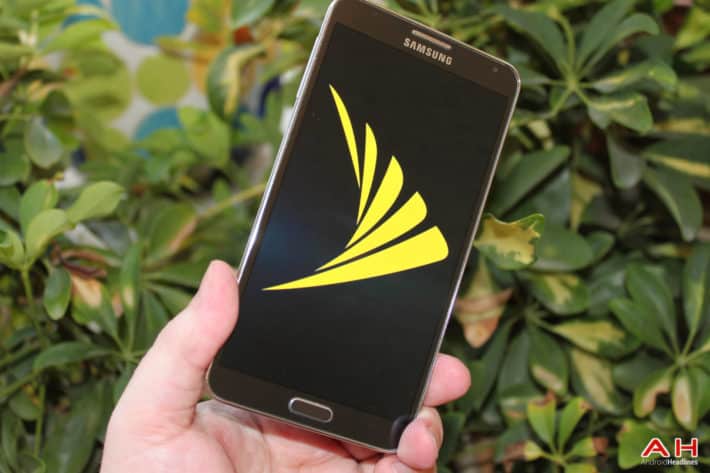 We are midway through the fourth or "golden" quarter, so-named because many retailers sell many more boxes compared with the other quarters. The reason for this is because the end of the year is associated with the holiday season and many customers like to give, and receive, consumer electronic items. The American tradition of "Black Friday" has spread throughout some of the world, which is the Friday immediately after the American Thanksgiving and this is when many retailers announce significant savings on products. This is a trend that the carriers and retailers are very clued up in and many wait until the run up to Black Friday before announcing their deals in order to generate customer interest. Yesterday, eBay announced improvements to their mobile application designed to help customers find the gifts they wanted to be giving this year and today, Sprint have announced a range of festive gift offers.

The core of Sprint's gifts for the holiday season 2016 is based around the much improved quality of their "super-fast LTE Plus Network," which was recently compared with the rest of the national American carriers and found to be within 1% as reliable as Verizon Wireless. However, Sprint's current promotion sees them offering service for 50% of the cost of most of the competition's plans and as America's smallest national carrier is only to happy to remind potential customers, Verizon doesn't even off an unlimited data plan, which Sprint does. Sprint also have a 30-Day "Total Satisfaction Guarantee," which means that customers can return their phone for a refund of device costs, qualifying service costs and "related fees" if they are not satisfied with the service.

From this Friday, Sprint are also offering a special offer on the Samsung Galaxy S7: customers can buy one and receive one free. The first will cost $28.96 a month over twenty four months. The second will cost the same but customers receive a $28.96 service credit back into their account, making the cost effectively free. Sprint are also offering a free Samsung Galaxy Tab E for customers buying either the Samsung Galaxy S7 or Samsung Galaxy S7 Edge. This deal runs from this Friday until Monday, 28 November 2016 and the Galaxy Tab E deal will save customers "more than $299.99." Sprint's new HTC Bolt smartphone is going on a half price sale on November 24 and 25 and the LG V20 will come bundled with a free 43-inch 4K UHD LG Smart TV running webOS, worth $449. The LG G5 comes with a 32-inch LED HD Smart TV with a value of $199.99.