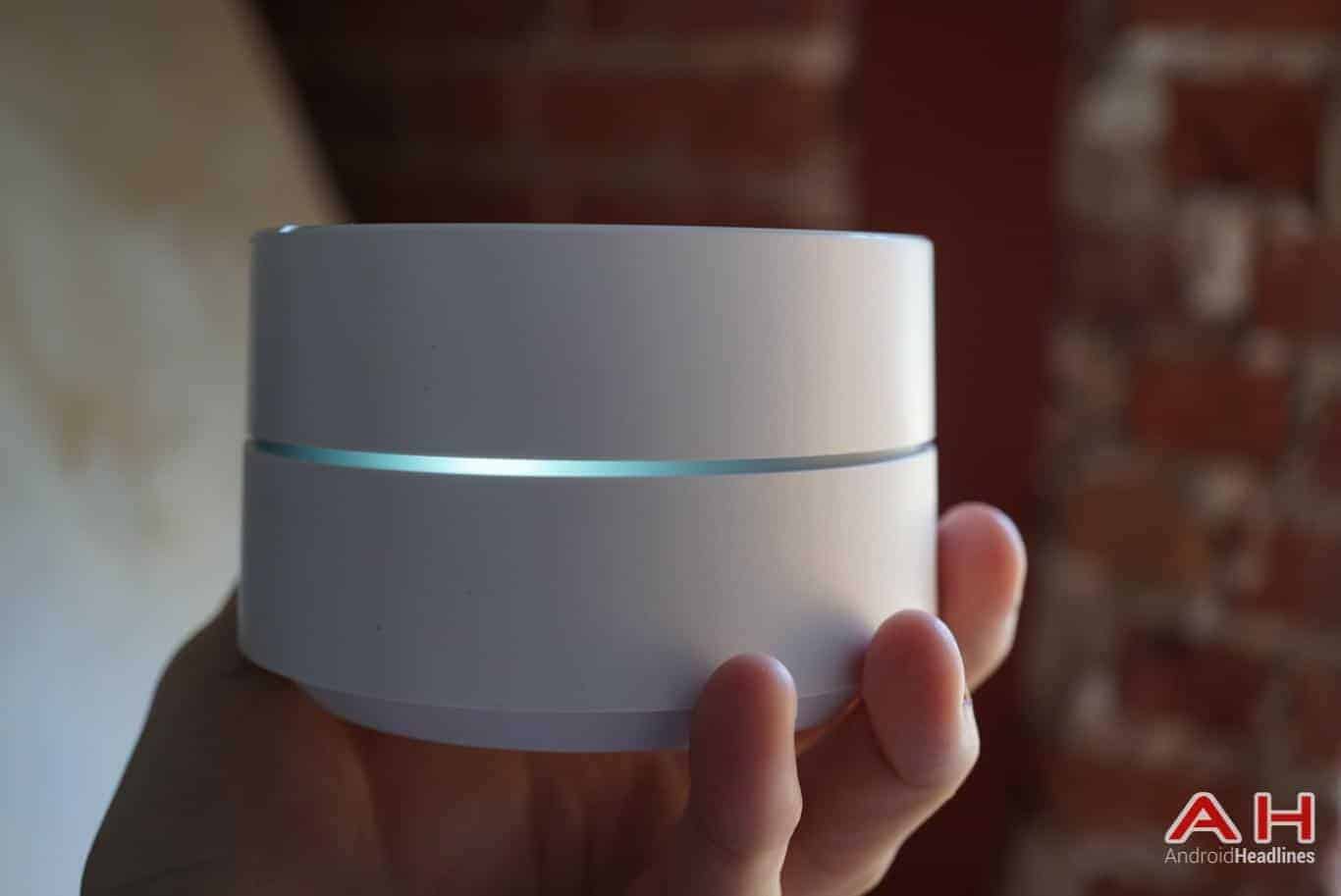 Google Wifi is a mesh internet system that provides wireless internet in the home, but it's not the first device of its kind to provide this kind of internet connectivity to consumers. Both Luma, and Eero offer up a very similar experience and allow you to connect multiple Wi-Fi access points together rather seamlessly to provide as close to whole home coverage as possible. Google was interested in seeing how their product matched up with Luma and Eero, so they contacted a third-party testing company called Allison USA and asked them to conduct a test which compared all three devices. Today in a blog post Google shared the results of Allison's findings, and it probably doesn't come as a surprise that Google Wifi was the winner of the test.

According to Google, Allison's test utilized the area of a two-story home that was 3,000 square feet, and used two access points of each product to make sure the test was fair. The main point of the test was to discover just one thing – which Wi-Fi product was the fastest across the home. Each product was tested with an access point in both bedroom 5 and bedroom 2 on the second floor of the house (which you can see from the diagram below) as well as bedroom 1 and the living room on the first floor of the house.

Each access point is also marked in the diagram with a color coded label, with Google being blue while both Eero and Luma are different shades of gray. While Google does appear to come out on top in every single room, it seems that Eero came in second in all rooms except in bedroom 5 upstairs where Luma had a much higher score. In fact, most of the speeds were fairly close to each other in every other room, with Eero dropping drastically in bedroom 5 for some reason. The biggest takeaway, though, might be Google's speeds in the living room where Google Wifi provided internet with the twice the speed of that coming from Luma, and speeds that were 75% faster than Eero. Also potentially worth mentioning is that these tests were done with a MacBook Air, although the type of device which is connecting to the Wi-Fi shouldn't make a very big difference.