Google Wallet unlatching itself from NFC payments and users' Google payment histories was only the beginning of a refinement of Google's finance-related apps. Each one of the three, being Google Wallet, Google Payments, and Android Pay, all have their own purpose. For Wallet, that purpose is to serve as a platform for sending and receiving money, and it's on a journey to make that clear and rule that niche. The journey for Wallet is well underway, with a brand new version of the mobile and desktop web app for Google Wallet that brings a few brand new features, and a complete redesign that somewhat apes the mobile app, making for a more cohesive experience overall.

The overhaul to the web app for Wallet mimics the mobile app quite well on the mobile web, complete with a hamburger menu, and Android-esque tick switches for the settings. On mobile, each function takes up the entire screen, making for a very app-like experience. The desktop version, on the other hand, features a similar experience, but expanded. The hamburger menu and other Material Design quirks are on board, along with slick animations and boxes for separate operations, such as the settings, that open on top, leaving what you were doing before underneath them.

On the function side of things, almost everything is here; logging in with your PIN is absent, as are notifications and requesting money, but mostly everything else is in the mix. Users can send money, check their Wallet balance, cash it out, and check out their Wallet transaction list. Updating customer info and viewing some more sensitive personal data will require a trip to the Google Payments page, but the basic functions of Wallet are mostly intact, allowing users to link up a bank account or debit card to send money, and to check out the money they've received and put it wherever they need it to go. The timeline for sending and receiving money on Google Wallet does not change according to how a user accesses the service, so those who don't want to download the app or who would like to use Wallet without pulling out their phone won't have to worry about if their money will reach its destination on time. 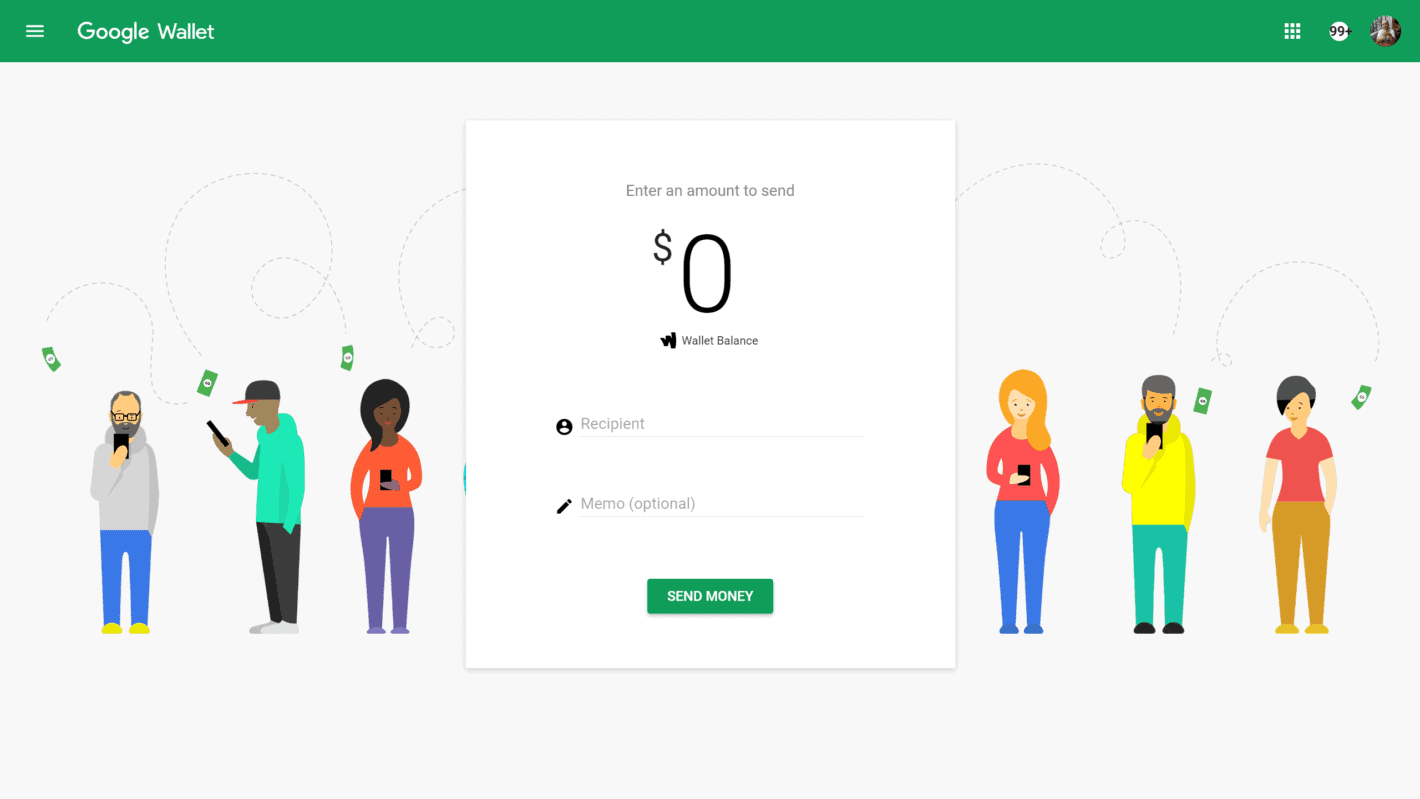 Advertisement
Trusted By Millions
Independent, Expert Android News You Can Trust, Since 2010
Publishing More Android Than Anyone Else
2
Today
161
This Week
664
This Month.
8105
This Year
109577
All Time
Advertisement