The last few weeks have been full of Google-related news and unlike previous years, most of it being hardware-related news. There are some new phones, a new VR headset, a new home thing, an updated Chromecast and more. Now, while some of these products (like Google Home) do offer Android TV-usage, there was no major Android TV announcement of late. Yes, the Mi Box was released but compared to their other announcements that have come through, the Mi Box is not exactly a ‘made by Google’ endorsed product. So at the superficial level, with all this new hardware coming from Google, the absence of any Android TV devices that are ‘made by Google’ is bad enough. However, what makes this all worse is that Google seems to be doing very little to actually promote the Android TV platform and that is disappointing.

It is no secret that Android TV needs bigger levels of adoption. It does. Android TV devices do not sell in the region that other competing products do and this has a knock-on effect for development as a whole. If more people are using, more development comes. Less people using, less development comes. Or at least, slower rates of development. Now, this also happens to be at a time when Google is on one of its biggest marketing splurges in recent memory. So Google right now is in marketing mode and yet Android TV literally gets no help on the marketing front from Google at all. To put this into perspective, this week saw Google release seven new promotional spots for Chromecast. While they might only be short spots, they are still spots. Ones which showcase Chromecast, what it can do and why you should buy it. Something which is largely absent from the Android TV scene. Google almost never seems to release any adverts showcasing Android TV, its abilities, or why you should buy it, even though it is a much more powerful TV-solution than Chromecast.

Now obviously Chromecast is one of the new wave of Google products and it makes sense that they would be looking to push the product in the same way that any other manufacturer would hope to push sales of their latest products. But that should not take away from any motivation or incentive to support and promote Android TV. Google might not have a directly vested financial motivation to advertise and promote the platform, but at a time when they are in marketing mode and spending on advertising anyway, it would help the public to become more aware of Android TV. Which in turn would put the platform in a much better position, if Google did ever decide to release a ‘Pixel Player’. Not to mention, it would keep the general ‘Google buzz’ going and further advertise how wide the Google ecosystem has become.

So although they might not necessarily reap the benefits of any direct Android TV marketing or promotion, it is still in their interest and especially as all of these products are part of a wider Google connected ecosystem. In fact, that itself is another example of how little Android TV gets when it comes to promoting the platform. Android TV is one of the products that can be used with Google Home – which is a product that Google is currently marketing hard and promoting, and yet few people are probably aware of this. Even when Google introduced Home, they did so with much of the focus on how it can connect to your Chromecast and how you can ‘cast’ content hands-free with ease. But very little said about Android TV’s compatibility, even though it is as fully compatible as Chromecast. 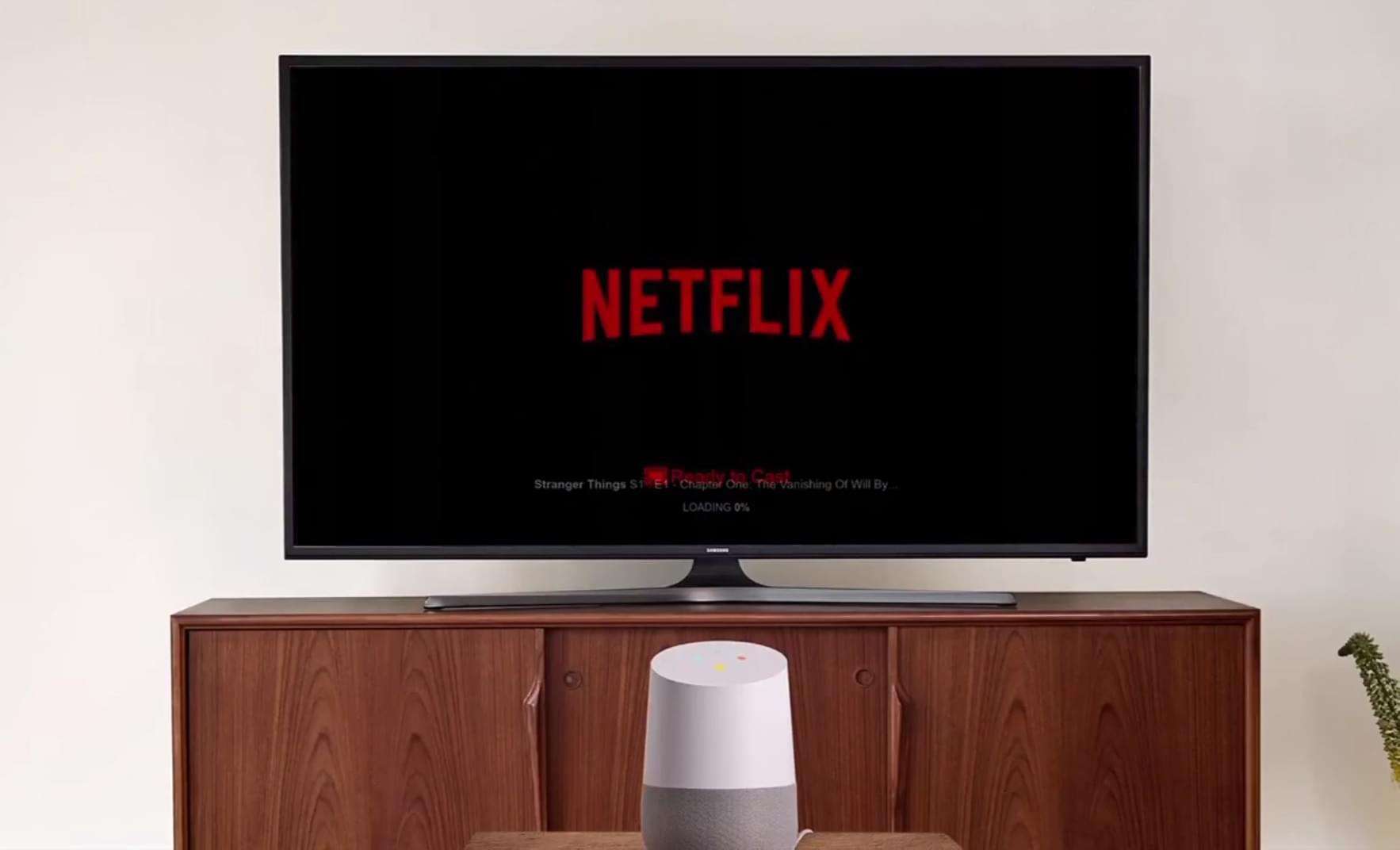 And this is exactly where Google could defend any money spent on promoting Android TV. While they do not have a direct ‘made by Google’ Android TV product on the market, the platform is one of their products and and does play nicely with their ecosystem. So advertising that it is compatible with products like Google Home would not only help the wider consumer market to understand the features and usefulness of Android TV, but would also make it clear to current Android TV device owners that their product works with Google Home. It might even sell a few Google Home devices to those Android TV owners. So indirectly, there could also be a few financial benefits to promoting the platform.

And yet, Google does not seem to promote the platform at all or on any level. It seems they have literally just left it to the manufacturers of the hardware to do all the promoting – which is another issue as none of them seem to really actively promote the platform either. They do a little to their already-aware customers, so for instance NVIDIA is quite active when it comes to reasons ‘why you should buy the SHIELD’ and so on, but that in itself is preaching to the choir. Which means that from Google down to the manufacturers, Android TV gets such little marketing attention and investment. Which is somewhat ironic considering this is one of the best cord cutting tools out there and especially at a time when there seems to be a seismic shift away from traditional forms of consuming TV to cord cutting ones. Which does mean that there has never been a better time for Google to be promoting Android TV, like they do their other products, platforms, apps and services. It just makes sense on so many levels.