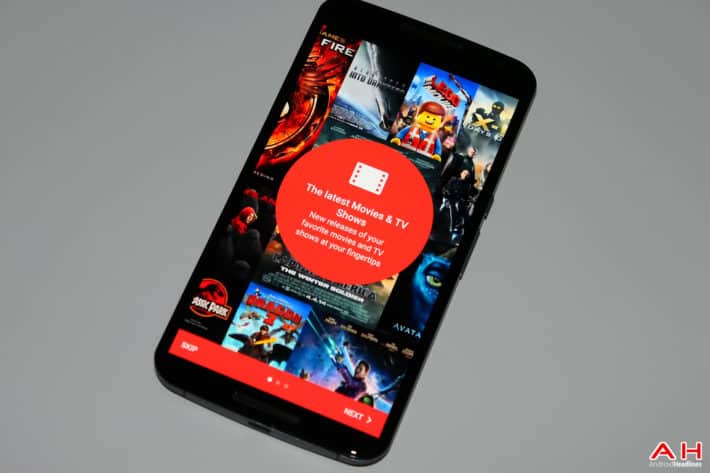 In spite of there being quite a few devices available that support 4K playback, the actual number of places where you can buy or rent 4K content is limited. As is the actual section of the 4K content that is on offer from those limited places. So while you might have an NVIDIA SHIELD, a Mi Box or even Google's new 4K-supported Chromecast Ultra, making use of that 4K support is a little hard to do at the moment.

However, it does look as though Google Play Movies & TV, as well as Google Play in general, is preparing to release some of its 4K content for purchase and rental. At the moment, the user reports on this are very light and there has been no official confirmation from Google. That said, some users are now seeing the 4K option to rent and buy appearing on Google Play Movies & TV and Google Play. In addition to the user reports being quite sporadic, so seems to be the actual content with various random movies said to be listing the new UHD option. So while it is being noted by some users, not all movies and/or TV shows will be accessible, and not by all users. It seems to be a very individual thing at the moment.

However, you can check if you are one of those seeing the new UHD option by heading over to Google Play Movies & TV or Google Play on any Android device and trying to rent or purchase a title. During the process you will see the rent or buy screen which displays the usual 'choose form SD or HD', but if you are seeing the 4K content, then the new UHD option will also be shown on the same page. Likewise, you will also notice the quite significant price jump attached to renting or buying UHD content. To give you an example, rented UHD content seems to be priced at $7.99 while buying UHD content will cost you a minimum of $24.99.

For those that are not seeing the new 4K option being listed, below is one of the images that have surfaced on reddit from one of the users who is seeing the option. So far some of the titles where the 4K support has been noted include This Is The End, Zoolander, The Fifth Element, Star Trek and Star Trek Beyond. Although, it is also worth noting that while some of this titles are showing the 4K rent and buy option, they still don't actually allow you to rent or buy the title in 4K. The Star Trek titles being cases in point. 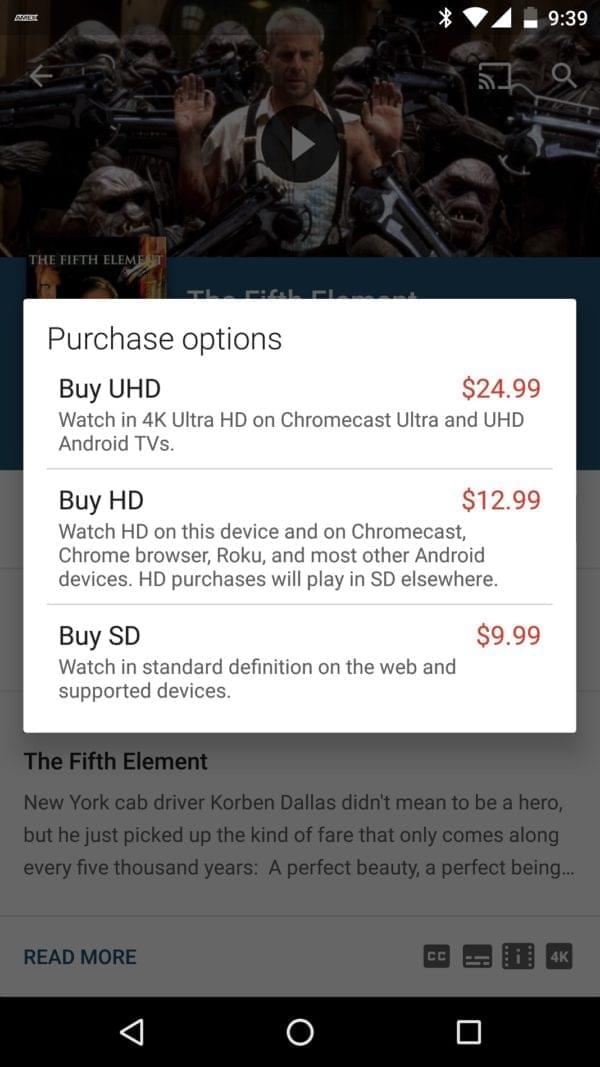