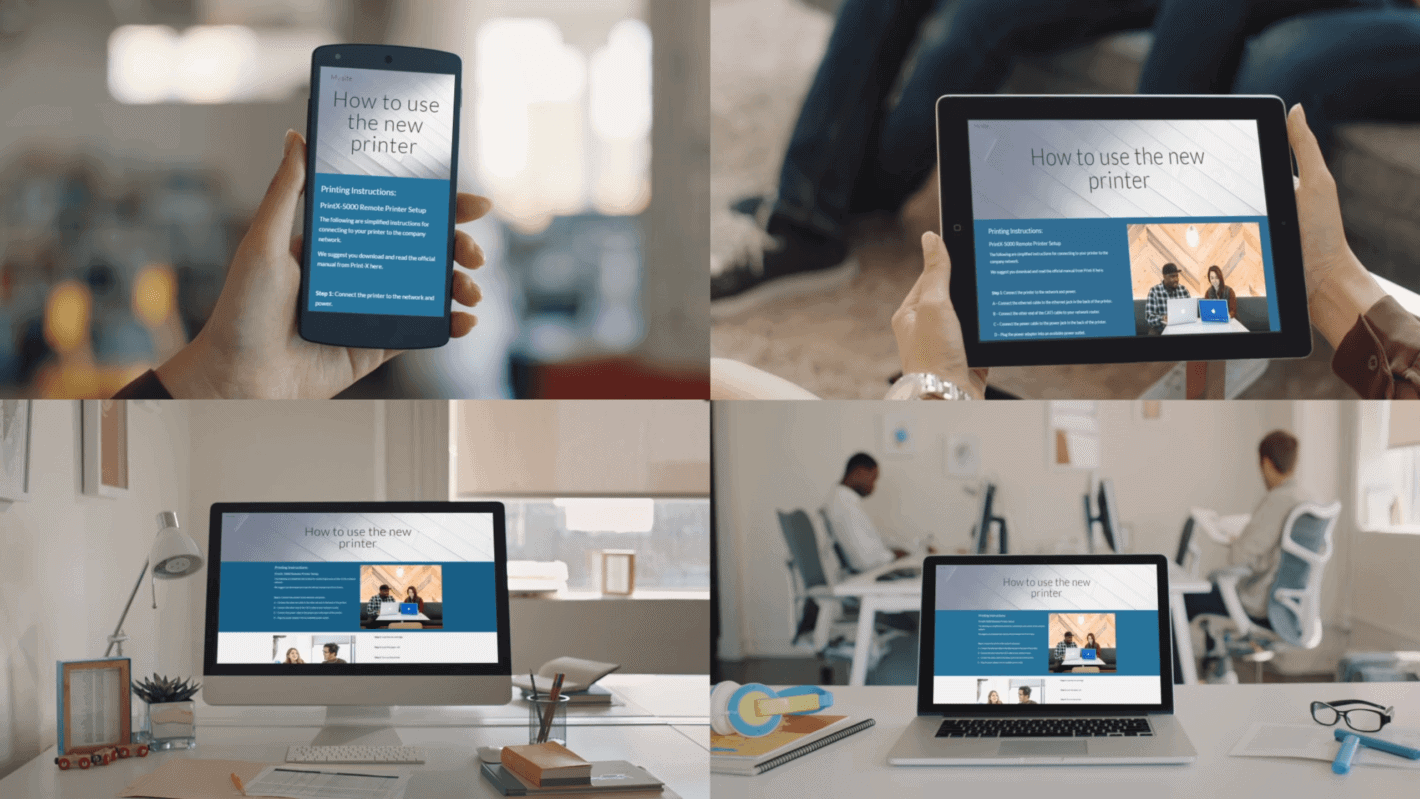 Google has just opened up access for the rebuilt Google Sites to anyone and everyone. If you're not familiar with Google Sites that's ok, as it's not routinely thought of when talking about Google products and services, at least not to the mainstream user. This is essentially Google's own site builder and with the complete design change that now utilizes Material Design it should be easier to use than ever. To get here, Google enlisted the help of a small group of testers that were accepted to be part of the Early Adopter Program, which is a method Google is no stranger to given they have set up an Early Adopter Program for the Team Drives feature that's part of G Suite for Work and Education, and which they just started accepting applications for yesterday.

Of course, those who were early adopters of this new Google Sites build gave plenty of customer feedback which Google took to heart and used that to refine the new Google Sites before making it available. While Material Design and a fairly different look to the website building tool are a huge part of the changes, there are other things to note that should make the experience a whole lot better.

One such new feature is the inclusion of Google Analytics so people can now check how much engagement they get from site visitors, which is likely to be useful to the point that it might make you wonder why it wasn't included before. According to Google being able to check up on site engagement was a highly requested feature, so Google made sure it was part of the rebuild. There are also now more theme options and tools for customizing your site's design, with a total of six themes to choose from. A new look for Google Sites itself and now more options for users to give their sites a new look are sure to be the highlights of the fine tuning, but like many of Google's products, simplicity is the name of the game here. They've made Google Sites an easy to use tool, boasting that it's just as easy to create a site as it is to create a Google Doc. You can add images and text with little effort, drag and drop things where you want them, resize elements as needed, and even cut and paste things quickly so you aren't spending all day putting things together. You can even integrate elements from various apps such as Calendar, Google Drive, YouTube, and Google Maps. Google Sites is open to anyone who is a G Suite customer so long as they have Google Sites enabled, which can be done from the Admin panel if it needs to be done.