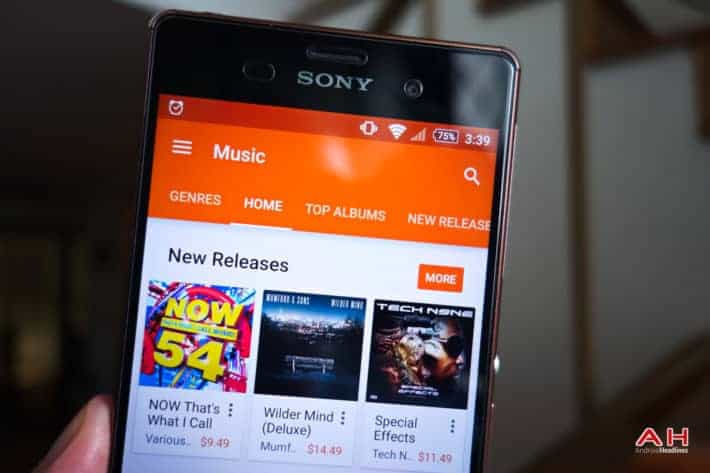 When it comes to streaming music from your smartphone, you do have a number of choices now available in app form. Probably not so coincidentally, they all seemed to be generally priced about the same. So for instance, if you are a single subscriber then you can pick up an individual music subscription plan for about $9.99 per month – which will give you access to unlimited music streaming during the month. Likewise, if you are part of a wider family plan, then you can usually gain access to a service for 4-6 people for about $14.99 per month.

Google is one of those companies as they do offer those exact pricing plans for their Google Play Music service. Although, when it comes to Google's offering, they also do typically throw in access to YouTube Red as well. Which means you can gain access to YouTube Red-only content, as well as an ad-free YouTubing experience.

However, it seems Google has a deal going on at the moment where new subscribers can test out Google Play Music (and the included YouTube Red service) at a greatly reduced cost. In fact, the cost is nothing, as Google has now launched its Cyber Week promotions and as part of those deals, Google is extending its free trial of Google Play Music to four months. So in the very shortest of terms, if you are new to Google Play Music, then you can now subscribe to the service for four months (120 days) without having to pay anything at all. Following the extended trial period, if you decide to continue with the service, then you will automatically be billed at the individual ($9.99) per month price. Although, you can cancel at anytime before the extended trial ends, if you do not want to stick with the service and to avoid any additional costs being incurred. At the moment, there are no details on how widespread the deal is, although it is likely to be one which is only available in the US. Either way, you can find out more about Google Play Music or check if you are eligible for the deal by heading through the link below. 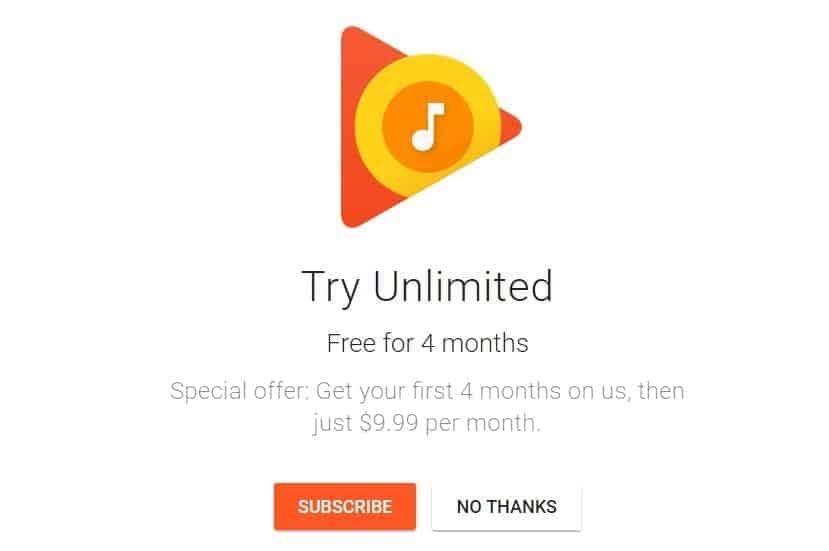