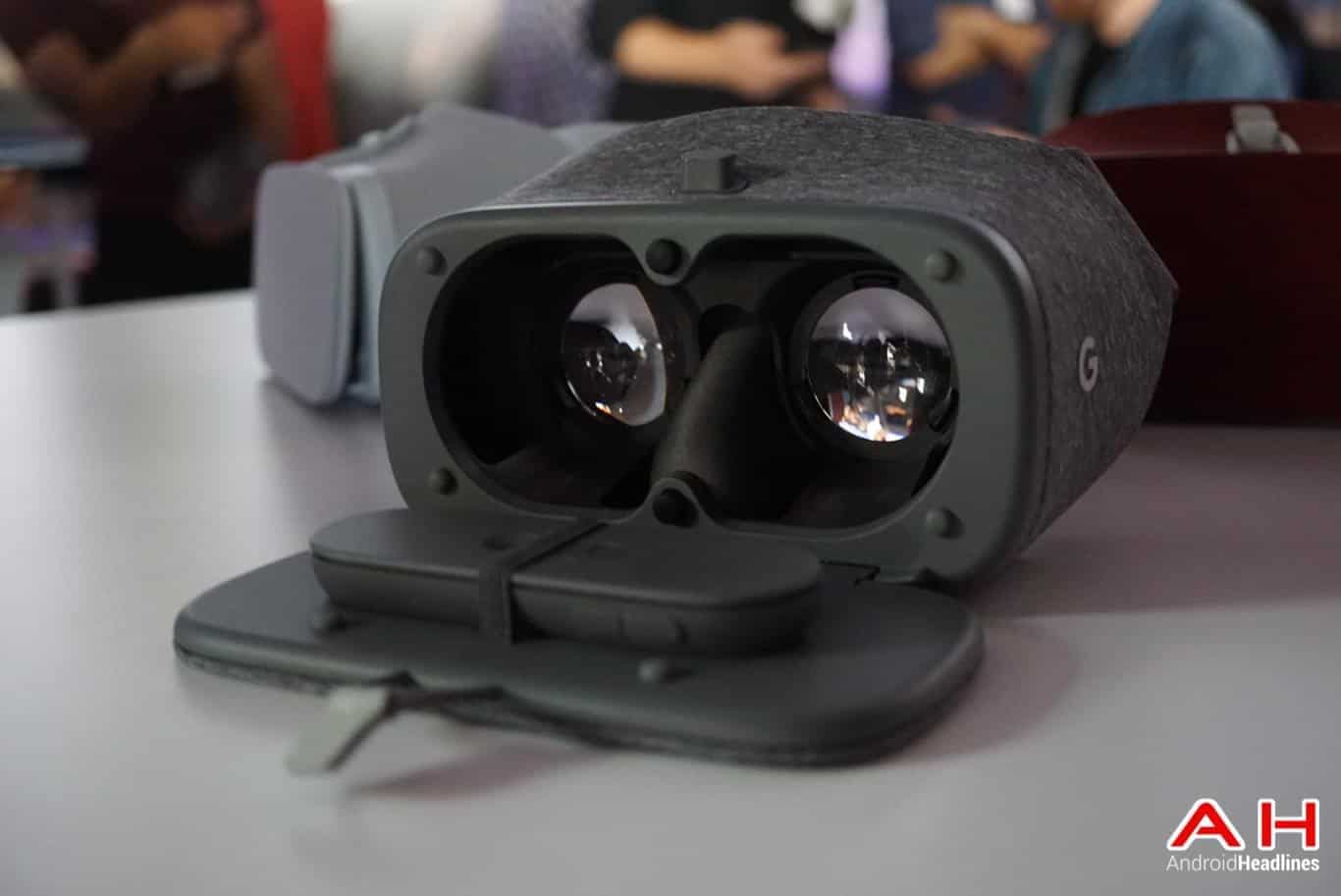 Google's Daydream View VR headset is already shipping out early to some customers who have purchased the virtual reality headset. These early units only appear to be showing up for some, so not all consumers who pre-ordered should expect to see theirs pop up in the mail today. That said, anyone who is getting there Daydream View headsets early likely won't be able to use them, as the app that you need installed on your smartphone to make things work is not available for download just yet. Similar to the way you need the Cardboard app on your device to use any Google Cardboard style VR viewer, Daydream View needs its own companion app as well. So while units may be shipping early, they won't be anything more than something pretty look at for the time being, unfortunately.

Pre-orders for the Daydream View have been available from the Google Store and Verizon for a little while now, with Verizon opening up pre-orders back on October 20th. Recently, Google announced that the Daydream View headset would be shipping out on November 10th, which makes these shipments that are showing up for consumers early about a week ahead of when they're going to be showing up for most people that made the purchase. As November 10th is the shipment date it's also the launch date, so those who haven't pre-ordered will be able to buy it that day.

The app needed to use the Daydream View is called Google VR Services, so if you receive your headset before November 10th and you want to be diligent about searching for it you can do so. You can also simply pop your phone into the headset and you'll be directed to the Play Store to download the app if you want to make things easier and more hands-free as opposed to tying in a search for it. As the launch is just around the corner the app is likely not far behind, and there's always the chance that Google could launch the app early as well, given that Daydream View headsets have already started making their way to consumers.