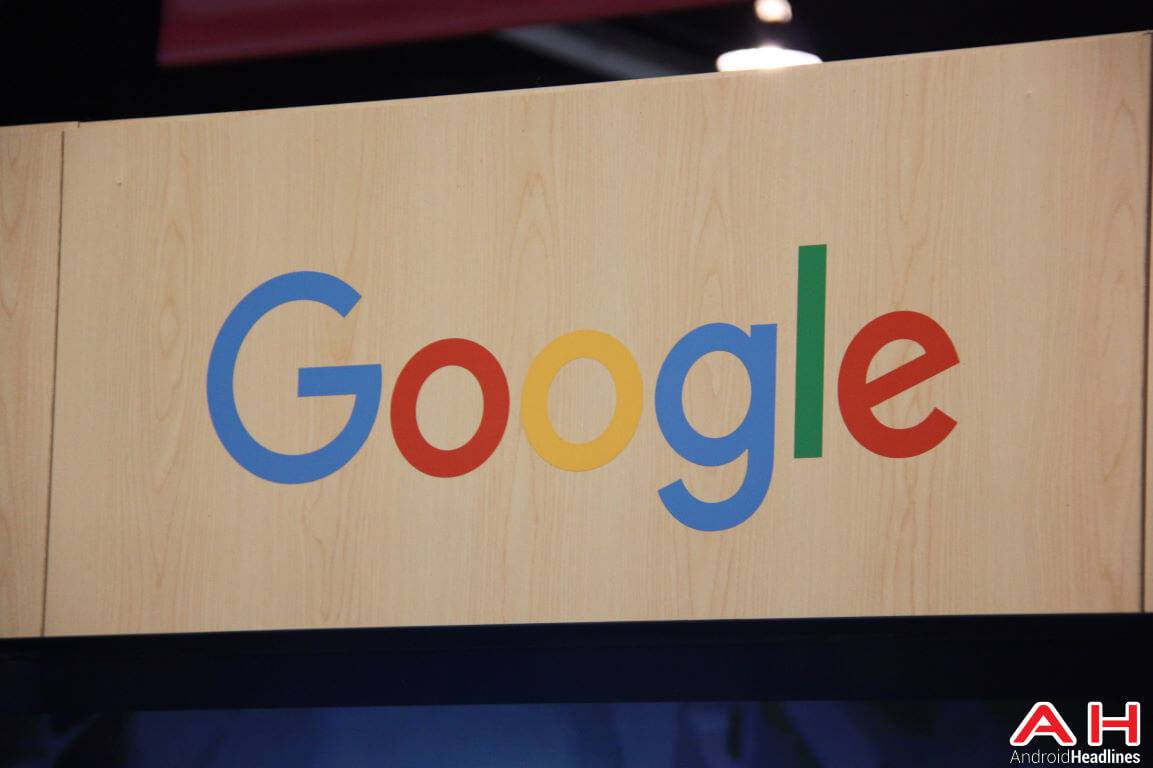 Google has begun to open the first "Google Shop's" in some Best Buy locations in Canada, following an announcement from the end of October that they would be opening the retail locations within the popular consumer electronics chain. While this marks the beginning of Google's physical retail presence in North America, it isn't the first Google Shop entirely, as they had previously opened up a similar shop experience in the UK in Currys PC World early on in 2015. That being said, with Best Buy stores in Canada now starting to see the Google Shops opening up, it paves the way for Google to bring the shops down south and potentially explore the retail options in the U.S., although it was noted that Google doesn't currently have plans to launch Google Shops in the country. This doesn't mean that it won't ever happen, though.

As one might expect, Google has laid out the shops product offerings in specific groups, so you'll find Pixel and Pixel XL devices with Pixel accessories, for example, but it's said that they also have areas where some products are combined to showcase how they work together, such as with the Pixel and he Daydream View headset, allowing consumers to see both products in one space without having to travel to each location within the shop.

In addition to simply showing off and selling their latest and greatest products like the Chromecast Ultra, Google Home, and Google Wifi, there will also be occasional workshops that new customers or anyone who has already purchased a Google product can attend to learn about specific stuff. For example, Google will have a workshop dedicated to teaching you how to use Google Assistant for planning your travel details during the holidays. Workshops will be hosted by various people including some YouTubers, such as TheSorryGirls who are to host the first event, and they'll have Google contracted staff on hand to help people with tutorials of the different products that are on display if they need assistance with anything. Google hasn't mentioned how many Google Shops will be opening up in Canada, nor how many there already are or if they have plans to open more within the country, as it's only been stated that the shops have opened up in "select Best Buy locations," and thanks to TechCrunch who was able to visit one of these shops you'll be able to see what they look like without having to visit one yourself.