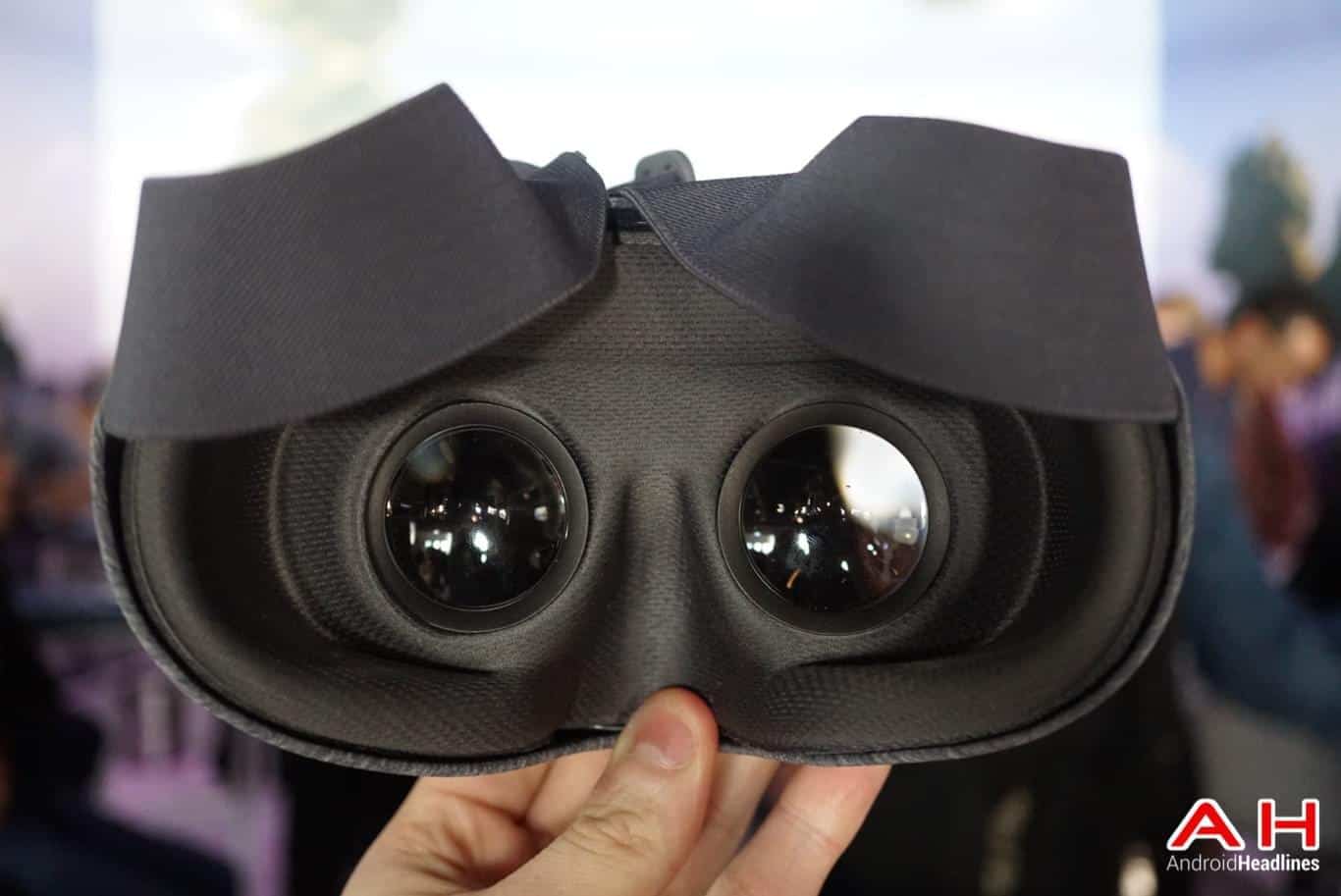 Google has now officially announced the launch date for the Daydream View VR headset, and it will be coming on November 10th. This is the same date for launch not just the U.S. but also for multiple other countries, which includes Germany, Australia, Canada, and the UK. Google’s Daydream View is the first VR headset from Google which was announced back on October 4th, and although the launch is not happening until next week, you can already pre-order the Daydream View headset from both Google’s own online store as well as through Verizon’s website. Once November 10th comes along and devices are available in stores, customers in the U.S. will be able to snag a headset from local Verizon shops as well as Best Buy locations around the country.

For those that did pre-order the headset, November 10th is also the ship date, meaning customers can likely expect the headsets to show up soon after. The cost of the headset is $79, although this has been known since Google unveiled it in the beginning of last month. The Daydream View headset will come in three different colors, including a Crimson, Slate, and Snow variation each with their own matching controller.

When it comes to the other countries where Google will being selling Daydream View, availability will change a little bit depending on the region. It will be available from the Google Store in all five countries, but retailers will be a little different in each spot. In the UK, it will be available at EE carrier stores as well as Carphone Warehouse and will cost consumers £69. In Canada, the Daydream View will be available for $99 CAD, and will be purchasable at Bell, Rogers, and Telus stores, as well as in Best Buy locations. In Germany, it will be available from Deutsche Telekom retail stores only and will be set at a price of €69, while in Australia consumers will be able to pick it up at Telstra retail locations and JB Hi-Fi stores for $119 AUD. With Daydream View users will be able to experience tons of amazing content like never before, complete with a rich, immersive setting that includes numerous games, as well as video from apps like YouTube, Hulu, and Google Play Movies.