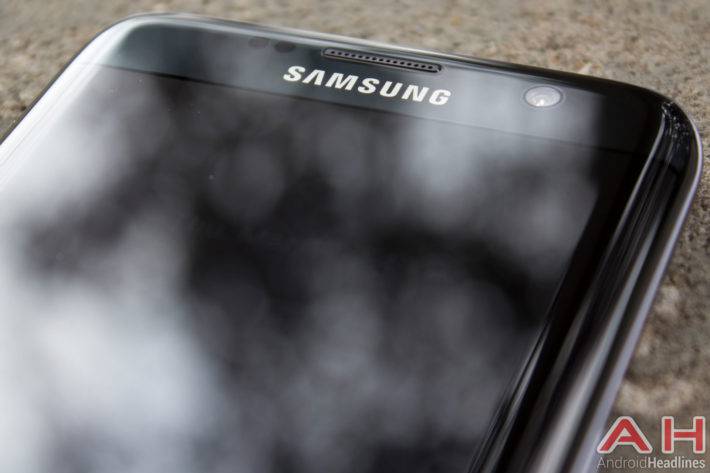 The upcoming Glossy Black Galaxy S7 Edge is expected to retain identical hardware to the currently available colors, which includes a 5.5-inch QHD Super AMOLED display, 4GB of RAM, and 32GB of internal storage, with support for expandable storage through a microSD card slot. This handset is expected to be fueled by an Exynos 8890 SoC or Snapdragon 820 processor, depending on which region you reside in. The 12-megapixel camera (f/1.7 aperture) is placed on the back of the Galaxy S7 Edge, while there’s a 5-megapixel snapper up front. Software wise, it should come with Android 6.0.1 Marshmallow out of the box along with Samsung’s very own TouchWiz UI, but tan update to