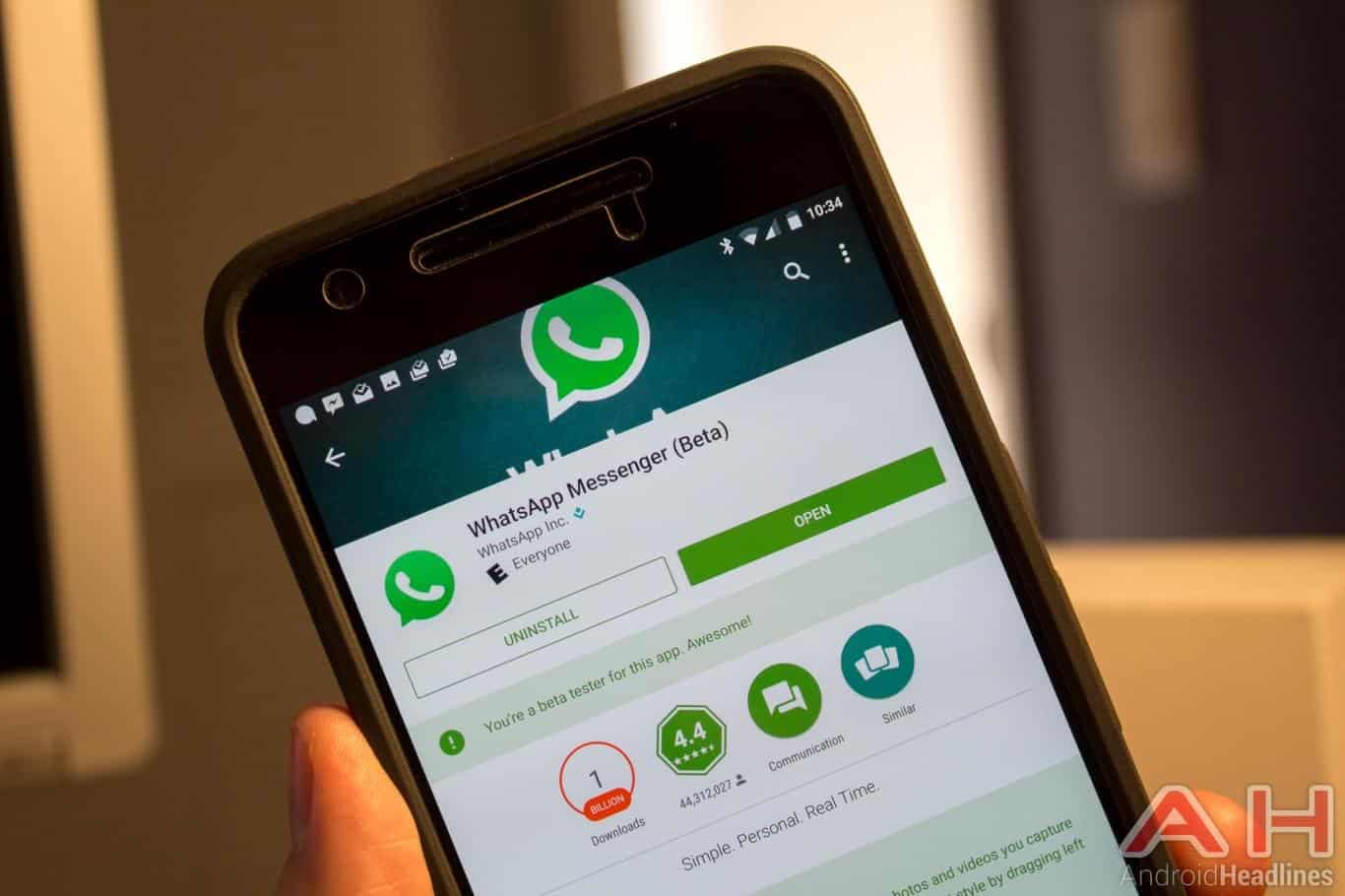 After being announced in August, Facebook gave users 30-days to opt out of sharing information with Facebook. Anything in terms of privacy and Facebook draws a lot of attention – typically negative attention – and that is exactly what happened here. The UK's Information Commissioner's Office completed their eight-week probe into the privacy policy and decided that WhatsApp didn't get "valid consent" from their users, before sharing data with Facebook. After these findings, Facebook agreed to "pause" data collection in the UK. There are currently 28 other data protection authorities in the European Union (EU) that are requesting WhatsApp to discontinue sharing data with Facebook. So far, Facebook hasn't stopped collecting data from WhatsApp in any other countries, but they are working with local regulators.

Facebook said in a statement today that they hope "to continue our detailed conversations with the ICO and other data protection officials, and we remain open to working collaboratively to address their questions." So this isn't a case of Facebook owning WhatsApp and just wanting to collect information from the largest messaging platform on the planet. They are looking to do it the right way, which also means respecting users' privacy, as they should be. The ICO's biggest issue with how this all played out, is the fact that 30-days to opt out of having information shared with Facebook is not enough time. So we may end up seeing the opt out become available again in the UK, and possibly in other countries. Of course, as soon as Facebook and the ICO figure out what the next course of action is, we'll be sure to share the information with everyone.