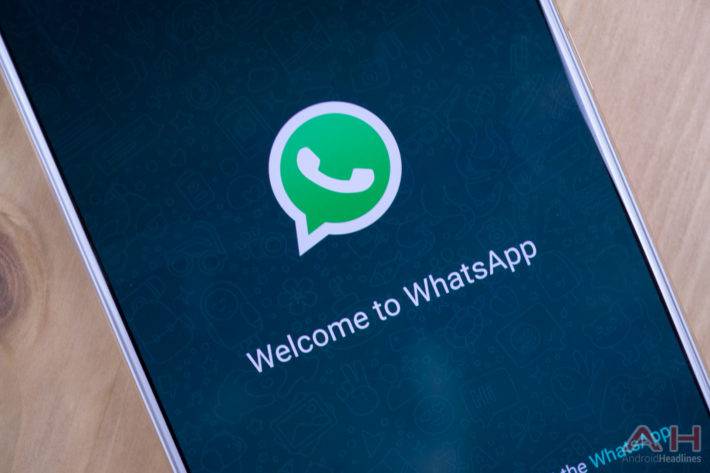 Back in August, Facebook announced that it had started to collect WhatsApp user data, two years after acquiring the instant messaging (IM) app for $21.8 billion. The social media giant claimed that WhatsApp would be collecting and sharing some data with Facebook in order to better filter spam and help people find their friends on both services. Of course, this practice would also improve the company’s targeted advertising business. In any case, the European Union wasn’t terribly pleased with this decision and specific countries like Germany and the United Kingdom have already requested WhatsApp to stop sharing user data with Facebook amidst growing privacy concerns.

While the Californian company already complied with these requests in the UK and Germany, the Facebook subsidiary has now halted data collection across all of Europe. According to a report from the Financial Times, this was done as a result of increasing pressure from the European regulators and data privacy watchdogs. The controversial practice was put on hold last week, presumably because both the Facebook-owned WhatsApp and the EU regulators wanted enough time to develop their arguments and voice their concerns on the issue.

Apart from the UK and Germany, WhatsApp’s potential privacy violations are also currently being investigated in Italy and France, while the Financial Times reports that Spanish officials are getting ready to open their own investigation into the matter, as well. Even though the company’s representatives haven’t explicitly confirmed this, it’s widely believed that the decision to stop sharing user data with Facebook was a direct consequence of the request made by the so-called Article 29 Working Party back in October. Namely, the said organization demanded WhatsApp puts an immediate stop to its practices until the European Union can enact “appropriate legal protections” which would regulate any controversial data sharing between tech giants.

It’s worth noting that that Facebook and WhatsApp are still sharing limited user data with the goal of fighting IM spam, but have promised to not use any of that information for advertising purposes until the European Union comes up with a regulatory framework for data sharing. Furthermore, the social media giant has yet to comply with Germany’s request to delete all user data that has already been collected from its nationals since August.