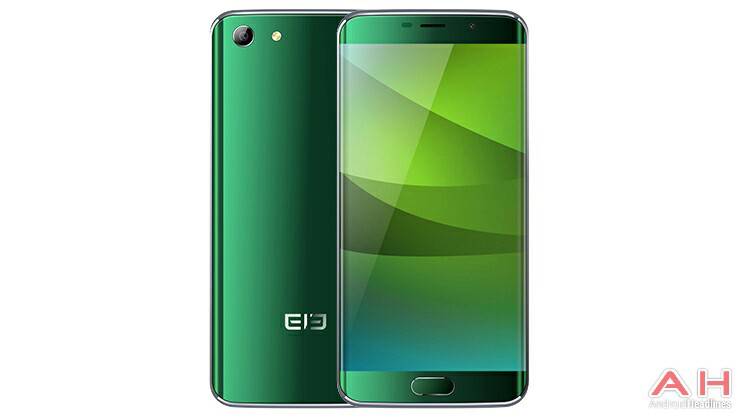 That being said, the Elephone S7 is fueled by the Helio X20 64-bit deca-core SoC by MediaTek, and the device has just landed on AnTuTu it seems. The phone managed to hit 86.380 points on AnTuTu, and you can see its more detailed results in the image down below. Now, this is not exactly an earth-shattering result, but it's what we've come to expect from MediaTek's Helio X20 SoC. These results are more than good enough, and do keep in mind that the Helio X20 and Helio X25 are MediaTek's flagship processors this year, so this is currently the pride and joy of the company. Other than this SoC, the Elephone S7 comes with a number or really solid specs, while it is made out of metal and glass, just like the Galaxy S7 Edge.

The Elephone S7 features a 5.5-inch fullHD (1920 x 1080) curved display, along with 2GB, 3GB and 4GB of RAM. The device packs in a 3,000mAh battery, while it also comes with two SIM card slots. The 13-megapixel camera is placed on the back of this smartphone, and a 5-megapixel shooter can be found on its front side. Android 6.0 Marshmallow comes pre-installed on the Elephone S7, with some additions from the company, like a number of gestures you'll find inside of the phone's software. The Elephone S7 comes in Blue, Black, Green and Gold color variants, in case you were wondering. 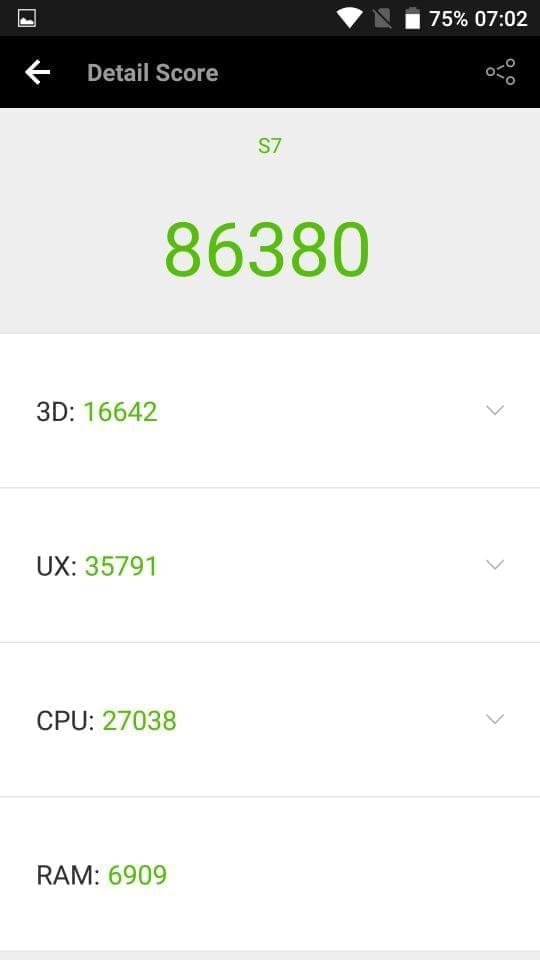