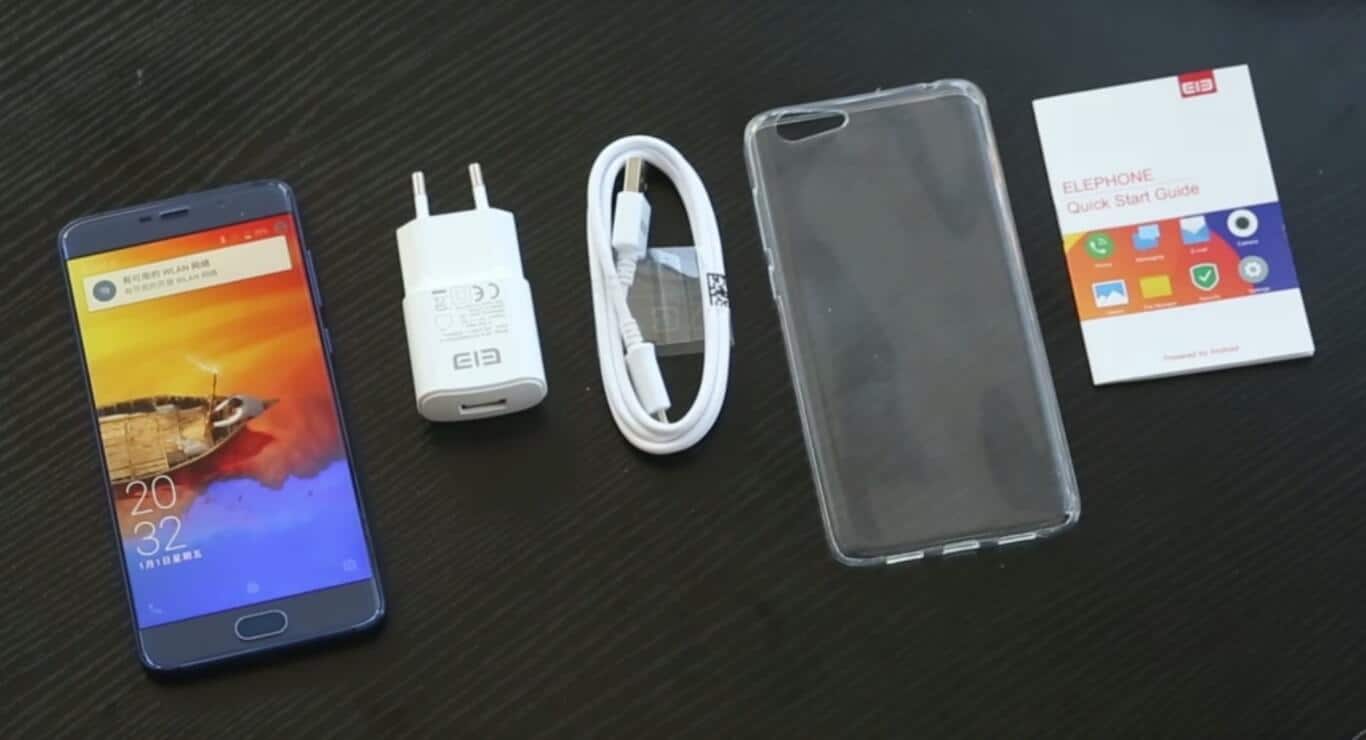 Elephone is a Chinese smartphone manufacturing company you may, or may not have heard of by now. This company had released some interesting phones in the last year or so, including the Elephone P9000, Elephone R9 and Elephone S7. The Elephone S7 is actually the newest and quite probably best looking Elephone-branded smartphone to date. This device resembles the Galaxy S7 Edge quite a bit, and people are basically calling it a Galaxy S7 Edge knockoff, but it seems like that doesn't bother Elephone, quite on the contrary.

The Elephone S7 is currently available for pre-order if you're interested, and it comes in a number of different variants, which we'll talk about in a second. Let's first pay some attention to the new promo video released by Elephone, well, this is an unboxing video actually. If you take a look at the embedded video down below, you'll get to see the retail packaging of the Elephone S7 and what come in the box with the device itself. The Elephone S7 sports a curved display, a multifunctional physical key below the display, and it is made out of metal and glass. This device comes in Gold, Blue, Black and Green color variants, all of which are pictured in the gallery down below.

The Elephone S7 comes in 2GB, 3GB and 4GB RAM options, while the most affordable variant of the device is called the Elephone S7 Mini, and it comes with a smaller display, and an inferior SoC, compared to the regular Elephone S7. The regular Elephone S7 models feature a 5.5-inch fullHD curved display, and are fueled by the Helio X20 64-bit deca-core processor by MediaTek. The 3,000mAh battery is included on the inside, and the Elephone S7 ships with a 13-megapixel rear-facing camera (f/2.2 aperture). Android 6.0 Marshmallow comes pre-installed on the device, and Elephone has added some of their own software features on top of Android. All in all, this is a more affordable alternative to the Galaxy S7 Edge, as the device's pricing structure starts at $139.99. In case you're interested in getting the Elephone S7, you can pre-order a copy through one of the links down below.