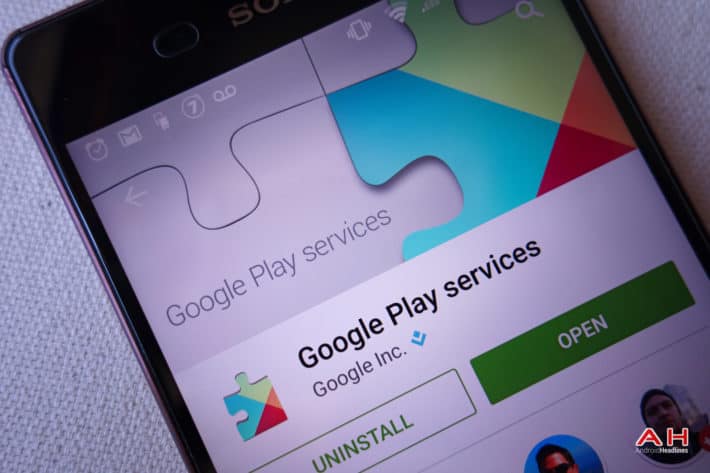 The Chromecast and Google Cast technology is quite likely one of the best things to happen to streaming media in recent years, and it's even better when you're able to cast different things to different devices. Of course, for this to work you do need to have multiple Google Cast-enabled products in the home. If you fit int this category, you're likely very happy about the possibility for more than one media streaming session that can be happening at once, but, this sort of a situation isn't exactly easy to deal with in a nifty, quick, and convenient way. Thankfully as noted by Android Police, Google is adding in player controls to Google Play Services that will display up in the notification shade as an ongoing notification if you're currently casting something to any connected device.

While you can already see a notification for casted content from apps like YouTube in the notification shade, this type of notification only shows options for playback, as well as skipping forward or backward on a video in the playlist, and an "x" icon for closing out the video. The new notifications that will show up will have these controls as well as an option to mute the audio for the specific thing that's casting (or things if you have more than one cast going), and an option to open up the Google Cast settings and disable having these controls shown in the notification shade if you prefer them not to be there.

Right now, it seems that this feature is only there for the Chromecast and Chromecast Audio, which means if you're casting to a device that uses Google Cast technology, such as a TV with Android TV built in or a standalone Android TV device like the NVIDIA SHIELD, then these controls won't appear. Google may not have rolled this update to Play Services out to everyone just yet, and that tends to be the case with many of Google's apps as the updates usually flow out to users in batches. If you'd like to get your hands on these new player controls, though, you can grab the latest version of the Google Play Services APK from the buttons below.