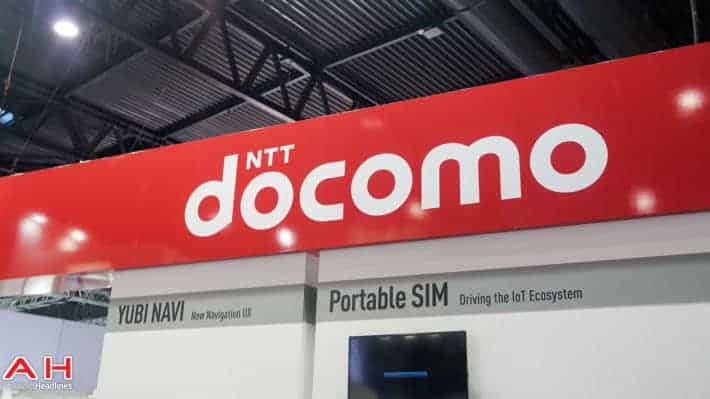 We've all been there, driving through an urban highway streaming music, gaming on the train, or watching YouTube on the bus, when suddenly, your data connection falls out from under you. Even traveling distances too short to warrant switching cell towers, high speeds can cause problems for wireless connections, especially LTE connections. The data stream has to move at high speeds with pinpoint accuracy already, and depending on the spectrum frequencies used, that can already be pretty hard. Add in a moving target, and you have a recipe for disaster. You would think that this trend would carry over into 5G, but there are already carriers working against that, and DoCoMo is probably doing the best job of that right now.

In a recent trial at Japan's Fuji Speedway, DoCoMo partnered up with Samsung to successfully create and sustain a high-speed 5G connection on a device that was inside a car blazing around the track at a pulse-pounding 150 kilometers per hour, or around 93 miles per hour. While these speeds are more than high enough to satisfy bored bus riders and music-loving drivers, Japan's famous bullet trains can reach around twice this speed. Still, the sheer achievement is quite impressive, especially given the fact that DoCoMo's test device achieved a top speed of 2.5 gigabits per second. In order to achieve this, the test involved extremely high-rated MIMO, paired up with beamforming and beam tracking technologies.

This announcement comes in the wake of tests in partnership with Huawei, which may not have happened at breakneck land speeds, but did pull down breakneck device speeds. Across 23 test devices, Huawei's tests with DoCoMo managed to pull down 11.23 gigabits per second, close to 500 megabits per second per device, with half-second latency. While the latency is a bit of an issue, this test gives a pretty good idea of what 5G may really look like in the consumer market; it's among the first tests to incorporate large amounts of users on a single node. Since many carriers are working toward small-cell networks or using high-band spectrum that can't travel all that far for 5G, it's quite realistic to think that you could see some 20 odd users on a single node at once. This test used a special resource allocation algorithm alongside modified MIMO technologies to balance network load between users without resorting to bottlenecking. These tests are preliminary in nature, of course, and results will likely improve dramatically before commercial release, especially since the 3GPP has yet to put out a final version of the official 5G standard.