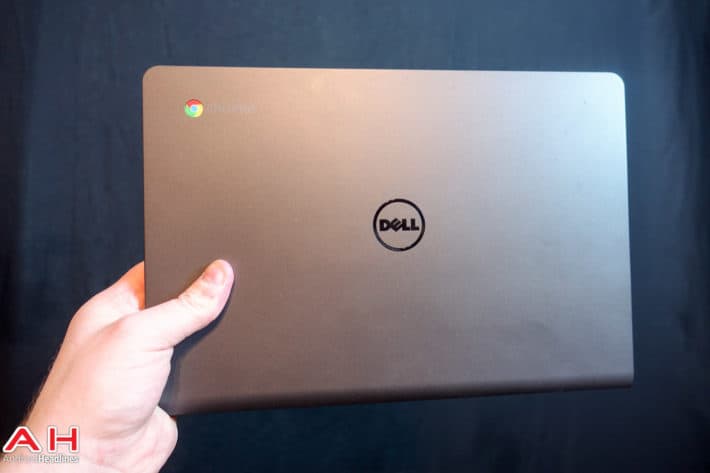 Android apps and Play Store access on Chromebooks have been in the works for a while, but the new feature is still not fully baked as it's only available on a small selection of Chromebook models. Steadily, it continues to roll out to new Chromebooks as the feature moves towards being ready for a stable release, and recently it looks like two more Chromebooks have been added to the list of supported devices. According to both a user on Google+ and Chrome Unboxed, Play Store access has shown in the developer channel for both the Dell Chromebook 13 and the ASUS C301SA Chromebook respectively.

Whether or not this would show up for everyone who has either of these two Chrome OS-powered laptops is unclear, but it's pretty likely that's the case. To check and see if your Chromebook has access to the Play Store through this particular method, setting it up is actually a rather simple process, although it is not necessarily an instantaneous thing and may take a few minutes to change over to the developer channel of Chrome OS. Users will first want to open up the settings menu on their Chromebook which is accessible by clicking on the little area in the bottom right corner of the screen where their profile picture is located.

Once settings is open, up at the top of the settings menu there will be a link that you can click which says "About Chrome OS," and from here you can click on the more information link, where you're given the option to change channels. Your Chromebook should be on Stable by default, with an option to switch to both Beta and Developer channels as well. According to Chrome Unboxed, the Play Store terms of service window should pop up as soon as the Chromebook finishes rebooting and you log back in. It's worth noting that your Chromebook will not reboot automatically, and users will have to initiate the restart themselves after the channel change is complete. This is also available on the Acer Chromebook R13, but then again it already started showing up for this model Chromebook in the Beta channel back on November 1st. Having said that, there is a good chance that this method for Play Store access will work on other Chromebooks as well.

The Play Store access is also reportedly showing up for users of the HP Chromebook 13 as well as the Samsung Chromebook 3. The same method can be applied to prompt the Play Store TOS window to appear. 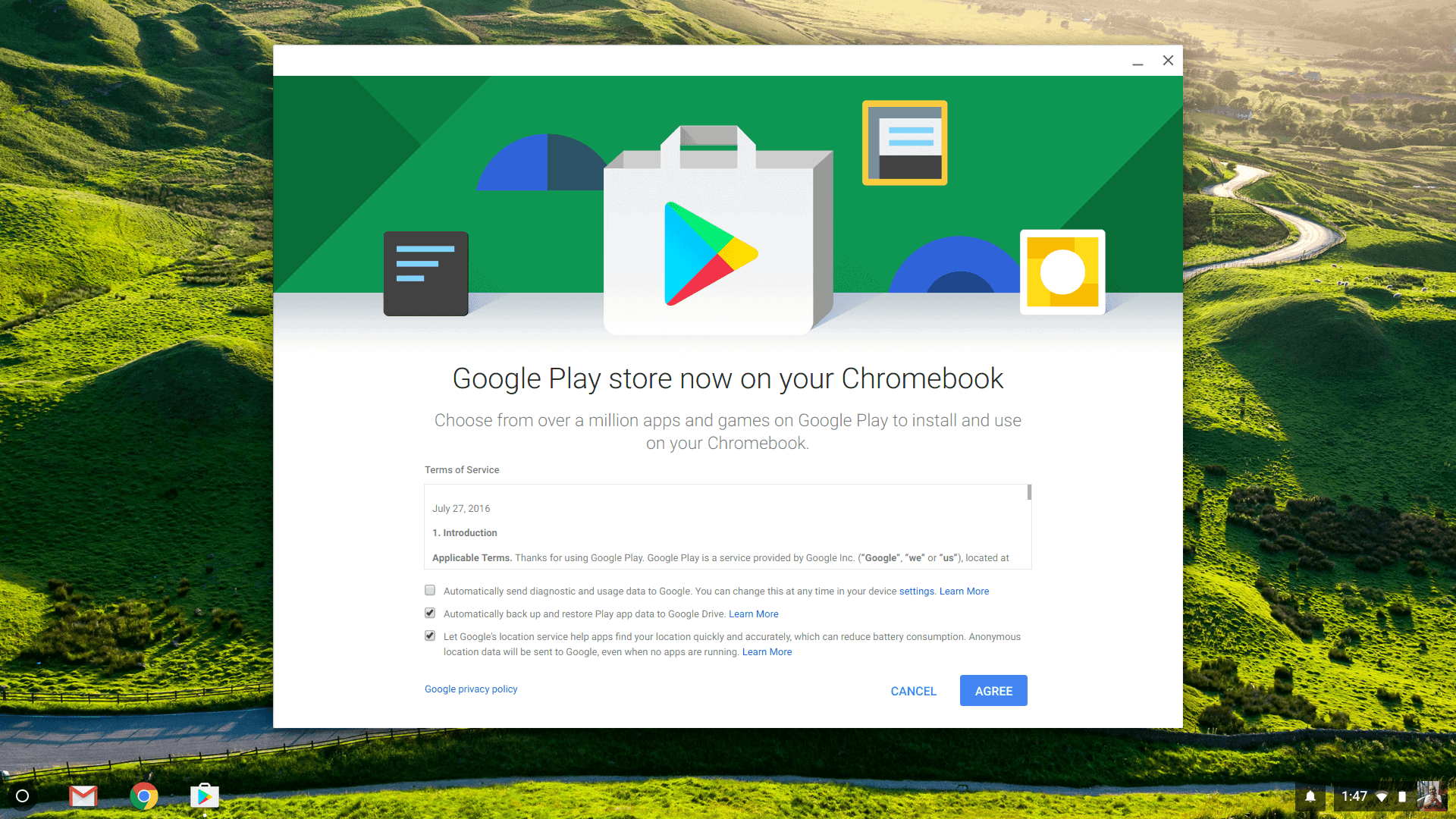