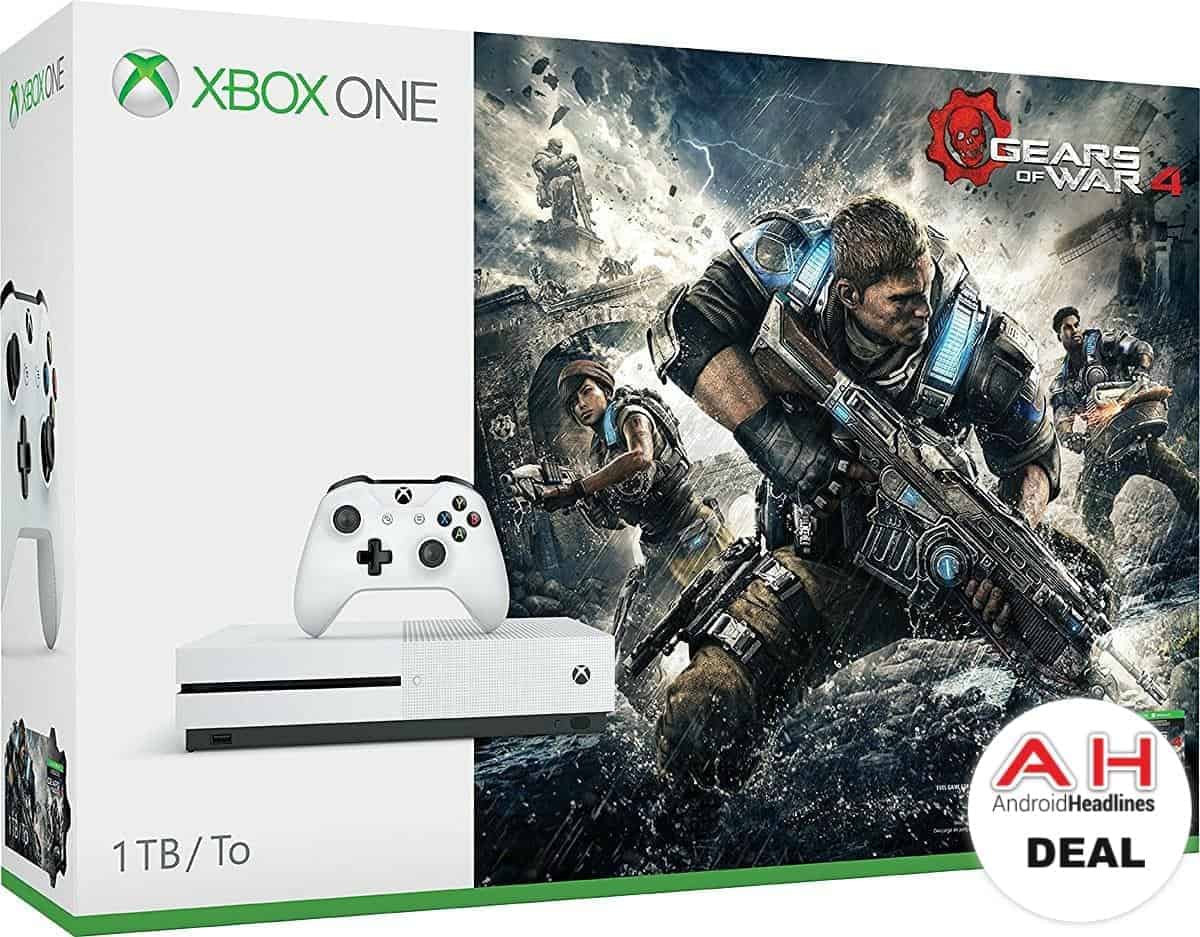 When it comes to games, you can't discount Microsoft's Xbox console, and the latest iteration of this machine is the Xbox One S. There are a handful of new improvements in this particular model over the standard Xbox One that any gamer would be proud to have, and Microsoft has packed these improvements into a slightly smaller unit, too, making this an even better console for he space that it saves while serving all of your gaming and media entertainment needs. What's more, is you can find the Xbox One S in a number of different bundles which include one controller and a game, and in this case the bundle includes Gears of War 4.

Normally the Xbox One S Gears of War 4 Bundle costs about $349.99, but right now you can pick it up or just $269.99 so you save $80, although it is worth noting that you will need to add the item to your cart before you can see the $269.99 price. The Xbox One S is a 1TB machine, so you have plenty of space for all of your games. It comes with a copy of Gears of War 4 as a digital download, and one wireless Xbox One S controller in the matching white color of the console. The Xbox One S also supports 4K UHD content and 4K Blu Ray, as well as HDR or High Dynamic Range for better colors and contrast.

Buy The Xbox One S 1TB Gears Of War 4 Bundle
Trusted By Millions
Independent, Expert Android News You Can Trust, Since 2010
Publishing More Android Than Anyone Else
0
Today
169
This Week
661
This Month
3173
This Year
104652
All Time
Advertisement