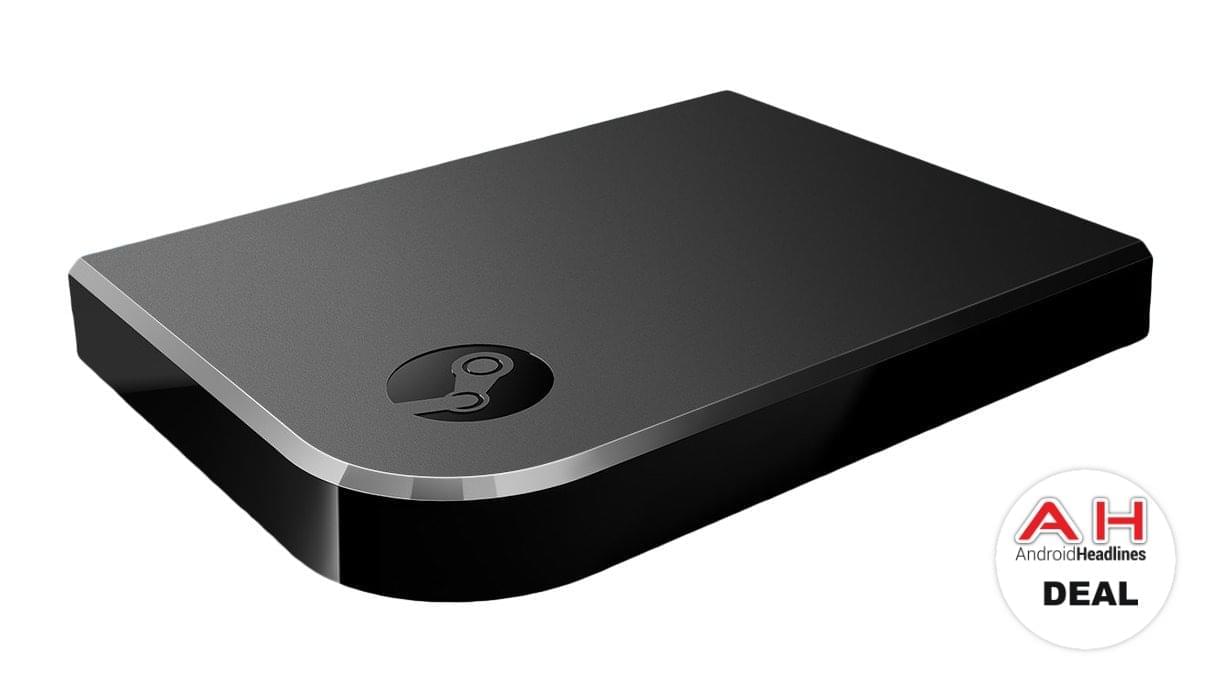 Steam is well-known to the PC gaming community at large, and it has a massive library of games from which to choose from of all types. Recently, Steam began moving into hardware with a couple of their very own products – the Steam Link and the Steam Controller. The Steam Link is a simple way for you to play Steam games on your TV without having to purchase a separate Steam Box, as you can simply connect it to the TV, hook it up to the internet, and it streams games from your existing PC. As for the Steam Controller, well, this is simply Steam's take on the gaming controller for PC games.

The Steam link normally costs $49.99, but right now you can find it on Amazon for just $19.99 as part of their Black Friday deals. Additionally, the Steam Controller has come down from the original cost of $49.99 to $34.99. If you end up with both, that's a total savings of $45. The Steam Link is a tiny little box you hook up to the TV and has an HDMI port, an ethernet port, the power port, and two USB ports. It's also compatible with a large collection of controllers besides the Steam Controller, like the DualShock 3 and 4, the Xbox 360 and Xbox One controllers, the Wii-U Pro controller, and a ton of third-party Xbox controllers. If you prefer to have Steam's Controller you can't go wrong, as it's got everything you need to play, including the left thumb stick, and instead of using a right thumb stick, opting for a right touch pad that works like a thumb stick. It also has a D-Pad on the left, as well as your A,B,X,Y button set up and left and right trigger and bumper buttons.

Buy The Steam Link Buy The Steam Controller
Advertisement
Trusted By Millions
Independent, Expert Android News You Can Trust, Since 2010
Publishing More Android Than Anyone Else
0
Today
186
This Week
106
This Month
4093
This Year
105570
All Time
Advertisement