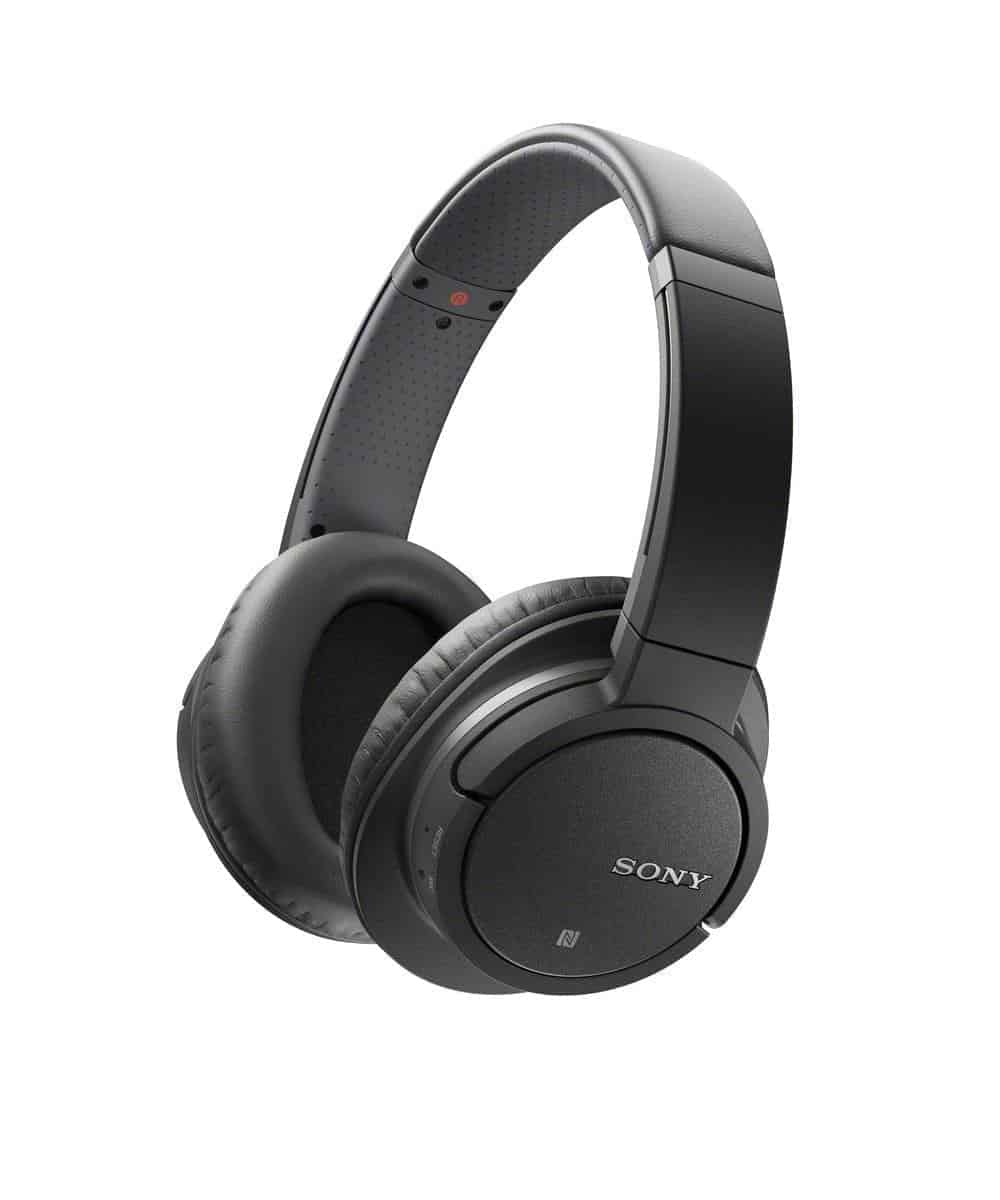 If you are in the market for a new pair of headphones, then now is a great time to check out the Sony MDR-ZX770BT Bluetooth stereo headphones. As the name suggests, as well as being Sony headphones, these are Bluetooth headphones and offer the ability to directly connect to a smartphone without having to make use of any wires. In fact, the Sony MDR-ZX770BT headphones also make use of NFC One-Touch so you can very quickly establish a connection with your smartphone using NFC and then of course, stream your favorite tracks wirelessly.

In terms of the numbers, the Sony MDR-ZX770BT headphones come equipped with 40 mm dome drivers with a neodymium magnet. The frequency response is listed as 20–20,000 Hz, while the battery inside is rated to offer up to 17 hours of continuous usage. In standby mode, the headphones are rated to be able to stay operational for up to 450 hours before needing to be charged again. When they do need to be recharged, Sony state that they can obtain a full charge in approximately 2.5 hours. In terms of the price, these are headphones which typically retail from major retailers (and directly from Sony) for $99.99. However, Amazon is currently running a deal on these headphones where they can be picked up for only $59.99. Head through the link below to find out more.

Buy the Sony MDR-ZX770BT Bluetooth Headphones
Advertisement
Trusted By Millions
Independent, Expert Android News You Can Trust, Since 2010
Publishing More Android Than Anyone Else
0
Today
175
This Week
282
This Month
4266
This Year
105743
All Time
Advertisement