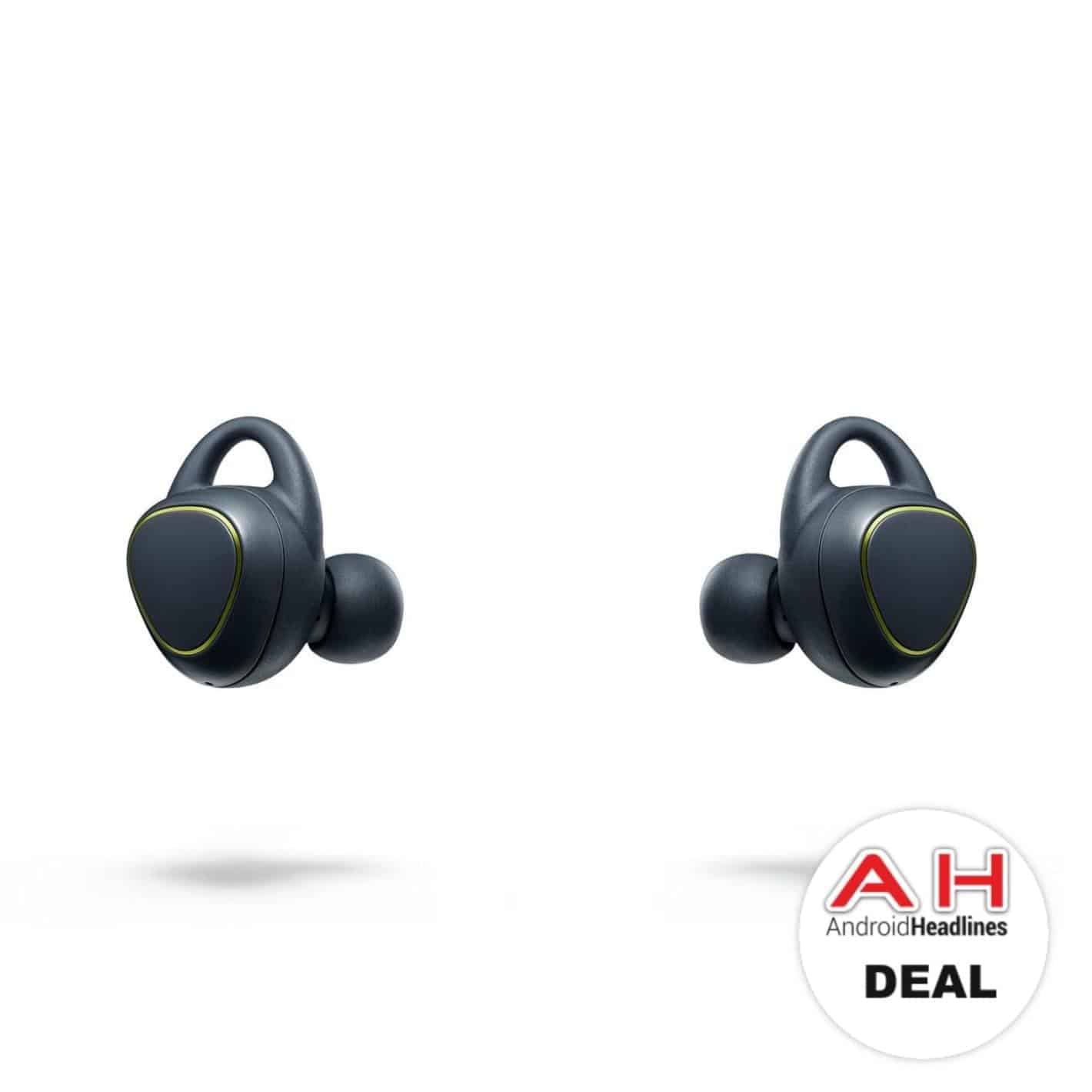 Wireless earbuds and wireless headphones are a great piece of tech to have if you hate listening to your music while being tethered to your device with cords. Having said that, even most wireless earbuds still have a cord or wire connecting the two earbuds, even if they're wirelessly connected to your phone. That's why options like Samsung's Gear IconX have been grabbing people's attention as they're truly wireless. Due to the new technology, though, truly wireless earbuds can be a little bit expensive, but right now you can actually grab a pair of the Gear IconX on sale for just $175.06 for the Black model, which is down from the original cost of $199.99.

Samsung's Gear IconX are compact and easy to use, featuring a touch-enabled surface on the front of each earbud that allows you to interact with the different functions, like skipping tracks, managing volume, and playing/pausing your songs. The integrated sensors not only automatically power on the Gear IconX as soon as you put them in your ears, but they also track your heart rate, an allow for other various tracking features like steps and distance. They feature 4GB of internal storage so you can store music on them locally, or you can stream music from your connected device. They last for about 1.5-2 hours of playback time for streaming music, and about 3-3.5 hours for local music playback. This is all on a single charge. They also come with a carrying case which doubles as the charger and the case has its own internal battery so it can deliver power to the earbuds on the go. The Gear IconX are splash and sweat resistant so you can wear them even if it starts raining.

Buy The Samsung Gear IconX - $175.06
Advertisement
Trusted By Millions
Independent, Expert Android News You Can Trust, Since 2010
Publishing More Android Than Anyone Else
0
Today
186
This Week
106
This Month
4093
This Year
105570
All Time
Advertisement