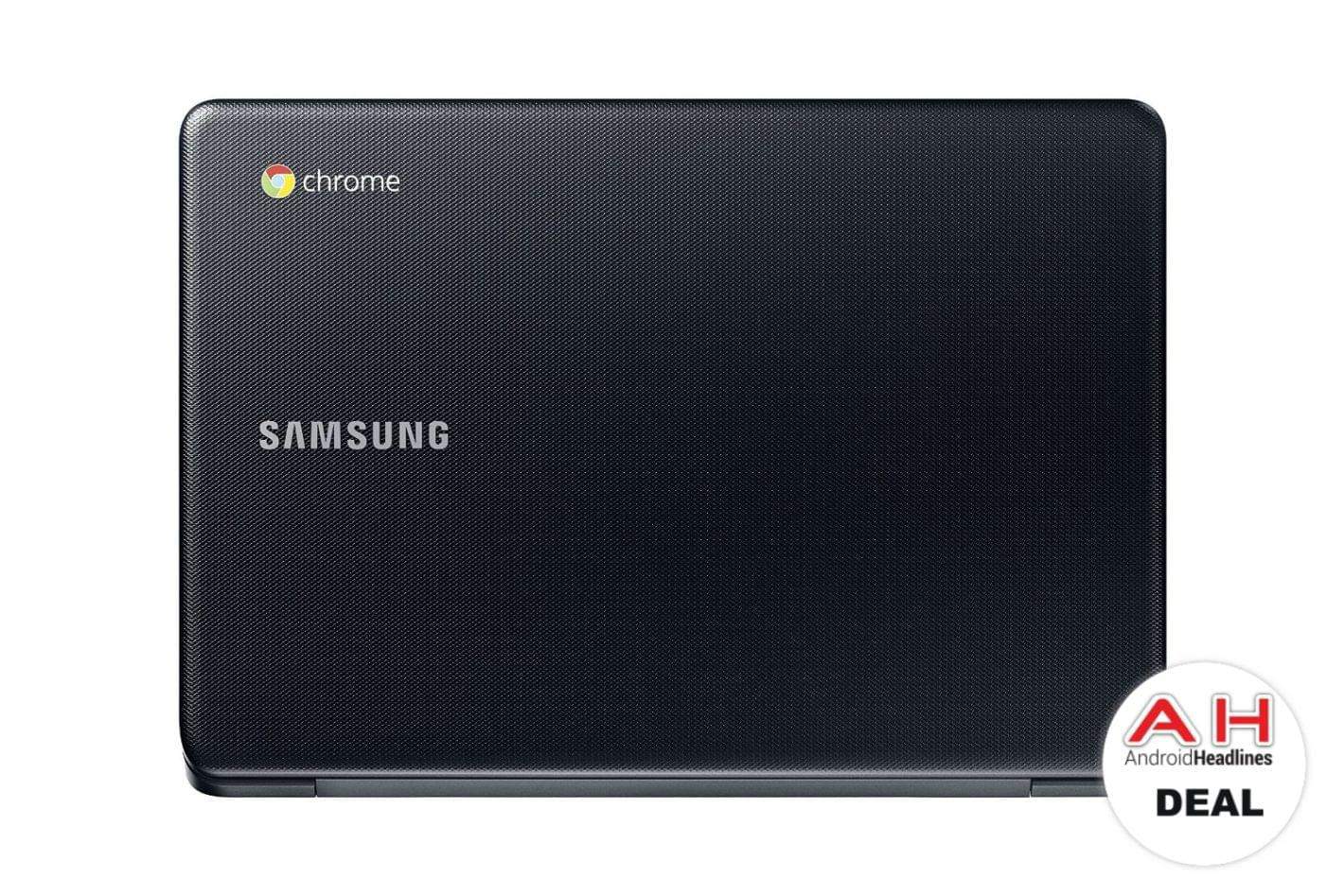 Whether for personal use, school or, work, a good laptop can be a great thing to have around. Laptops aren't the cheapest devices, though, which is why it's always a great idea to save on a laptop where you can. It's also wroth considering a Chromebook as these laptops already tend to start at lower prices than most traditional laptops that run Windows or Mac. It's even better then, when you can pick up a Chromebook at a discounted price. Take for example the Samsung Chromebook 3, which normally costs $229.99 at full price. Right now you can actually pick up the Chromebook 3 for $169.99 and save yourself about $60.

The Samsung Chromebook 3 is Samsung's most recent Chromebook addition, and it comes powered by an Intel Celeron N3050 1.6GHz processor. It also has 4GB of RAM and 16GB of internal storage for all of your files, and it has a digital media reader so you can pop up in an SD card at any time and a little extra storage space if you need it. The Samsung Chromebook 3 comes with an 11.6-inch display so it's portable, and it only weighs about 2.54 pounds so it's lightweight, too. The screen resolution is 1366 x 768, and battery life should last you up to 11 hours which is more than enough for use all day without having to bring the charger around.

Buy The Samsung Chromebook 3
Advertisement
Trusted By Millions
Independent, Expert Android News You Can Trust, Since 2010
Publishing More Android Than Anyone Else
52
Today
52
This Week
53
This Month
4818
This Year
106295
All Time
Advertisement