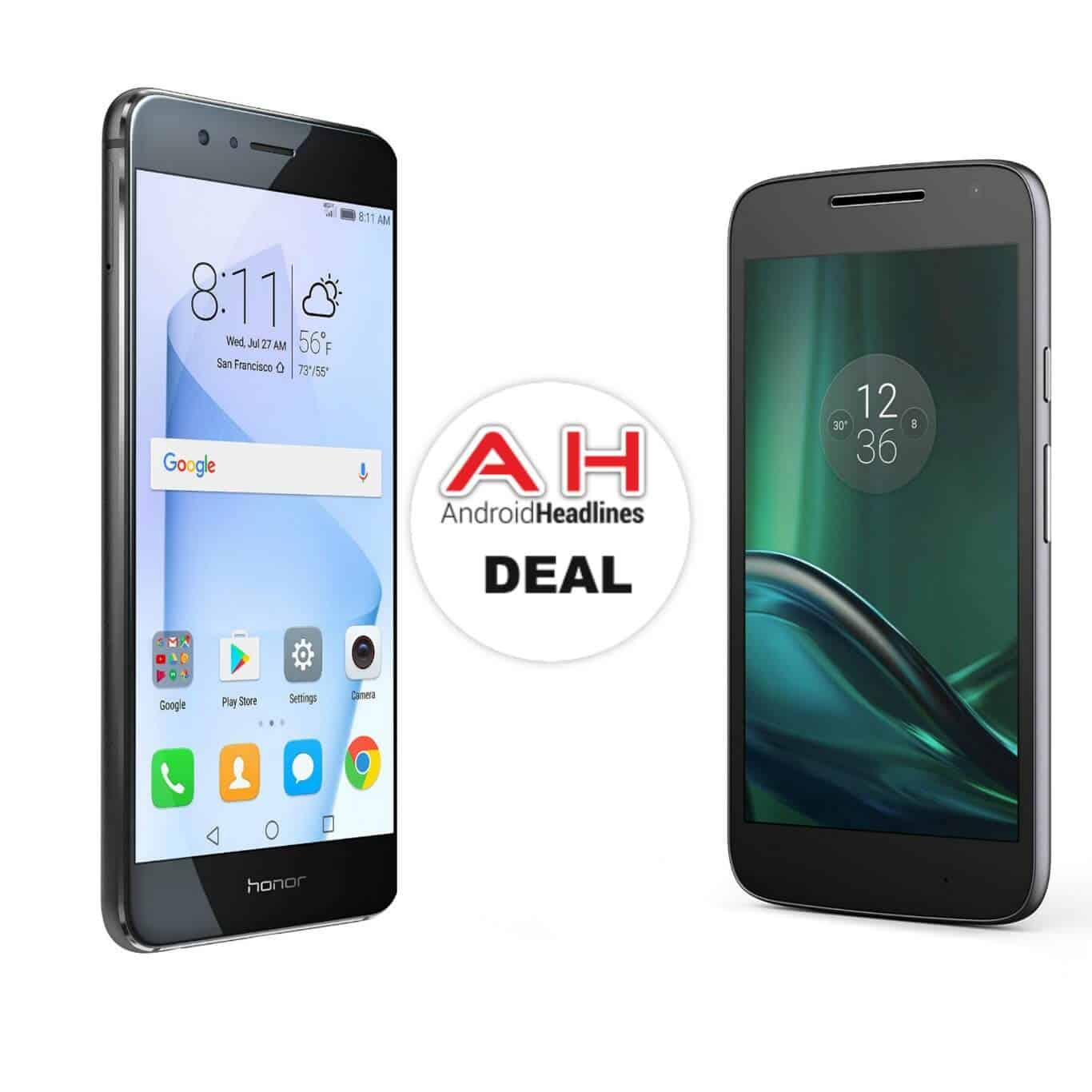 This year, smartphone makers really taught us that you don't need to spend a lot of cash to get a great smartphone. Motorola, before being bought by Lenovo, began this trend with the Moto G, and has continued it 4 years later. The Moto G4 Play is their cheapest version of the Moto G4 lineup, but it is also a smaller Moto G4. It comes in with a 5-inch screen, the Snapdragon 410 processor, 2GB of RAM, and 16GB of storage. It's priced at just $129 right now, which is pretty impressive for what you're getting. Now Amazon does sell this with ads for Prime members, however this is not that version. If you want the Moto G4 Play for even less, you can get the Prime version with ads for just $99. Both links are below for those interested.

Then there is the Honor 8, from Huawei. This has been one of the most talked about smartphones that isn't available on carriers. The Honor 8 is a 5.2-inch device, featuring their own HiSilicon Kirin 960 processor along with 4GB of RAM and 32GB of storage. Honor 8 does also have a micro SD card slot, allowing you to get even more storage. The Honor 8 is typically around $400, and right now you can pick it up for just $349. Not a huge deal, but still worth checking out, if you're in need of a new smartphone right now.