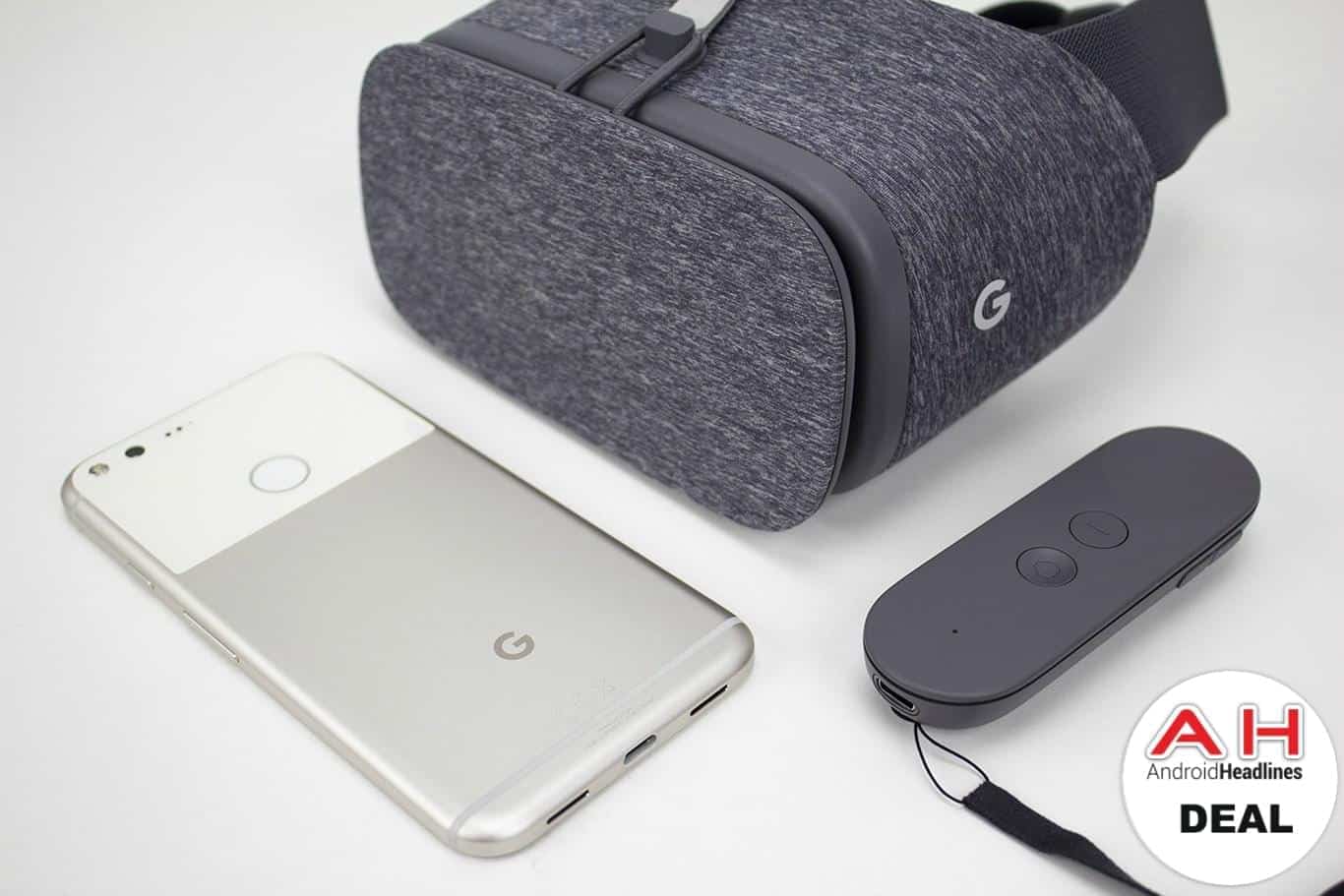 Verizon has had a pretty impressive Black Friday/Cyber Monday weekend full of deals. From offering the Google Pixel for just $9.99/month, to offering free smartphones with a qualifying trade in. Now Verizon is looking to spice things up a bit with accessories for their most popular Android devices. Starting with the newly launched Daydream View. Those of you that are looking to buy the Google Pixel or Pixel XL, but missed out on the free Daydream View promo that Google and Verizon were doing when the devices launched last month, well you're still in luck. Verizon is offering the Daydream View for half off, for those that buy either the Pixel or Pixel XL on Verizon Edge. The Daydream View typically costs around $79.99, so that means you'll be getting it for about $40. Not a bad price for a new virtual reality headset.

Those that may be more interested in the Droid lineup will love this next promotion that Verizon is running. When you buy the Moto Z Droid, Moto Z Force Droid or Moto Z Play Droid, you can get half-off any Moto Mod. That means you can get the Mophie Juice Pack, Tumi Wireless Charging Power Pack or the JBL SoundBoost for $40, the Tumi Style Shell for $30 or the Hasselblad True Zoom for just $125.

If you are looking to pick up the Samsung Galaxy S7 or Galaxy S7 Edge from Verizon, you can get 50% off the Samsung Wireless Charging Stand from Verizon. These two smartphones are two of a very small group of smartphones still using wireless charging. This promo takes the price from $70 to just $35 for the Samsung Wireless Charging Stand. Finally, you can still trade in a smartphone and get up to $400 off any new smartphone from Verizon. That includes the Google Pixel, Samsung Galaxy S7, the Moto Z Force Droid and many others. Now that offer is only good for new customers, but existing customers can get up to $300 off for trading in their smartphone, which is still a great deal. Keep in mind that to get this promo for trading in your current smartphone, you do need to sign up for Verizon's installment plan, also known as Verizon Edge.

Advertisement
Shop Verizon's Holiday Deals
Advertisement
Trusted By Millions
Independent, Expert Android News You Can Trust, Since 2010
Publishing More Android Than Anyone Else
21
Today
139
This Week
59
This Month
4047
This Year
105524
All Time
Advertisement