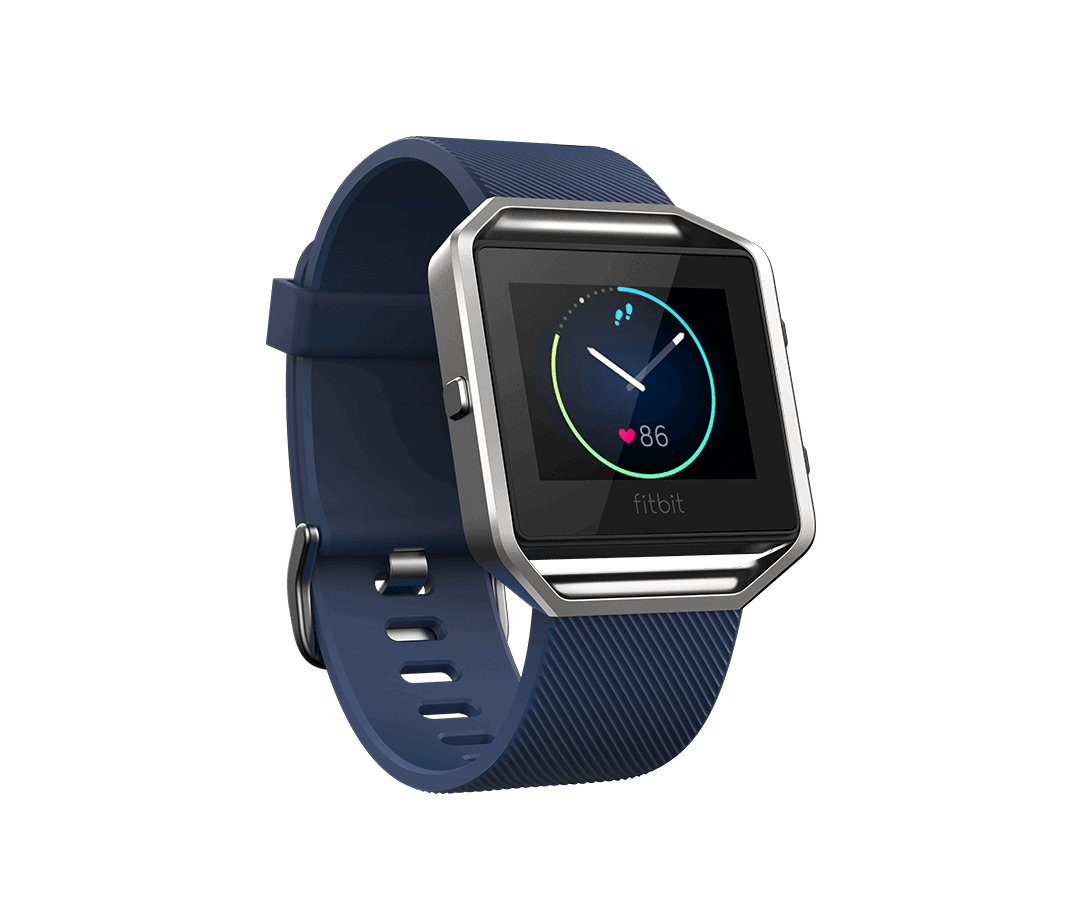 Fitness trackers are big business at the moment. Which does mean that while there is a good selection of fitness trackers available to buy, they can also be somewhat expensive to buy. At least for the better options. Fitbit is one of the companies that offers a number of fitness trackers and the Fitbit Blaze seems to be one of their most popular ones. Which is not that surprising when you consider that this is a fitness tracker that works with just about every operating system, has a battery that is able to last up to 5 days before needing to be recharged, and can take care of all your usual and as-to-be-expected fitness requirements – like tracking your daily activity and heart rate, tracking your sleeping routine and providing workout coaching to make sure you achieve a greater level of results.

In terms of the price, this is a fitness tracker which typically costs around $200 to buy, although there has been quite a few deals coming through which have brought the price down further. However, Groupon currently has the Fitbit Blaze on sale for only $149.99, which does seem to be about the lowest price it has been available since the device launched. So if you are in the market for a new fitness tracker and do like the look of the Fitbit Blaze, then now might be the time to go for it. It is also worth pointing out that all variants of the Fitbit Blaze are on offer, so you can choose between either the small or large model, as well as the black, blue and plum color options.

Buy the Fitbit Blaze
Trusted By Millions
Independent, Expert Android News You Can Trust, Since 2010
Publishing More Android Than Anyone Else
13
Today
13
This Week
505
This Month
3017
This Year
104496
All Time
Advertisement