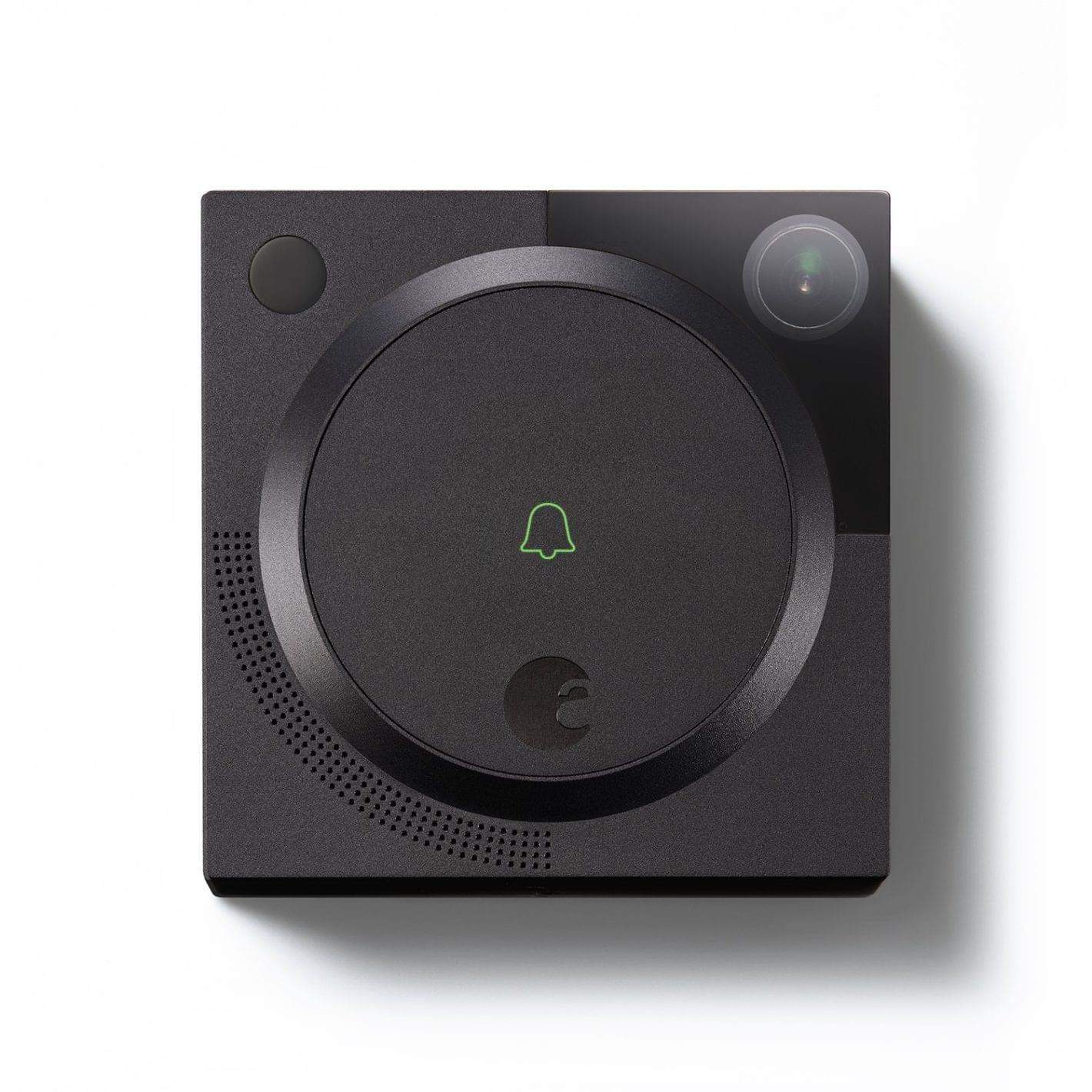 This year's Black Friday deals are shaping up to be some of the best tech deals we've seen all year, or even in years, and this is one of the latter. The August Doorbell Cam, available in two different colors and two different price points, is down to the absolute lowest price it's ever been on Amazon. The futuristic ability to see visitors at your door without having to actually head to the door has been popular in various media for decades, and for a good while now, has been available for regular consumers. There are a variety of doorbell cameras out there, running the gamut in pricing and features from low-end models with prices nearly the same as hardware door viewers, all the way up to more high-end setups costing close to $500. This particular model is full-featured, robust, stylish, and for now, rather cheap.

Usually available at about $169, today's deal shaves a pretty penny off of a pretty doorbell replacement. It installs in place of your regular doorbell for easy setup, but you can throw in $78.95 extra to have a pro take care of it. The dark gray model is set at $143.75, and the silver one is slightly cheaper $145.49. That's about in the same area as less smart competitors, like those that come with their own screen. Instead of a separate screen, this one can be used with your smartphone, or any other device you can load the companion app into.

Using the companion app, you'll be able to get alerts whenever somebody rings the doorbell. You can also check in on the door any time you wish and see who may be there. If somebody is there, a one-way HD cam gives you a crystal clear video feed of them, while keeping your face hidden. You'll be able to talk back and forth with them, which means you can tell family where the hidden extra key is or turn away solicitors without having to get out of a warm bath or set down a game controller. As a bonus, this model, in either color option, comes with 6 months of free video recording in the app, where you can review past conversations or see visitors that you missed.

Advertisement
Buy the August Doorbell Cam
Advertisement
Trusted By Millions
Independent, Expert Android News You Can Trust, Since 2010
Publishing More Android Than Anyone Else
32
Today
32
This Week
140
This Month
4125
This Year
105602
All Time
Advertisement