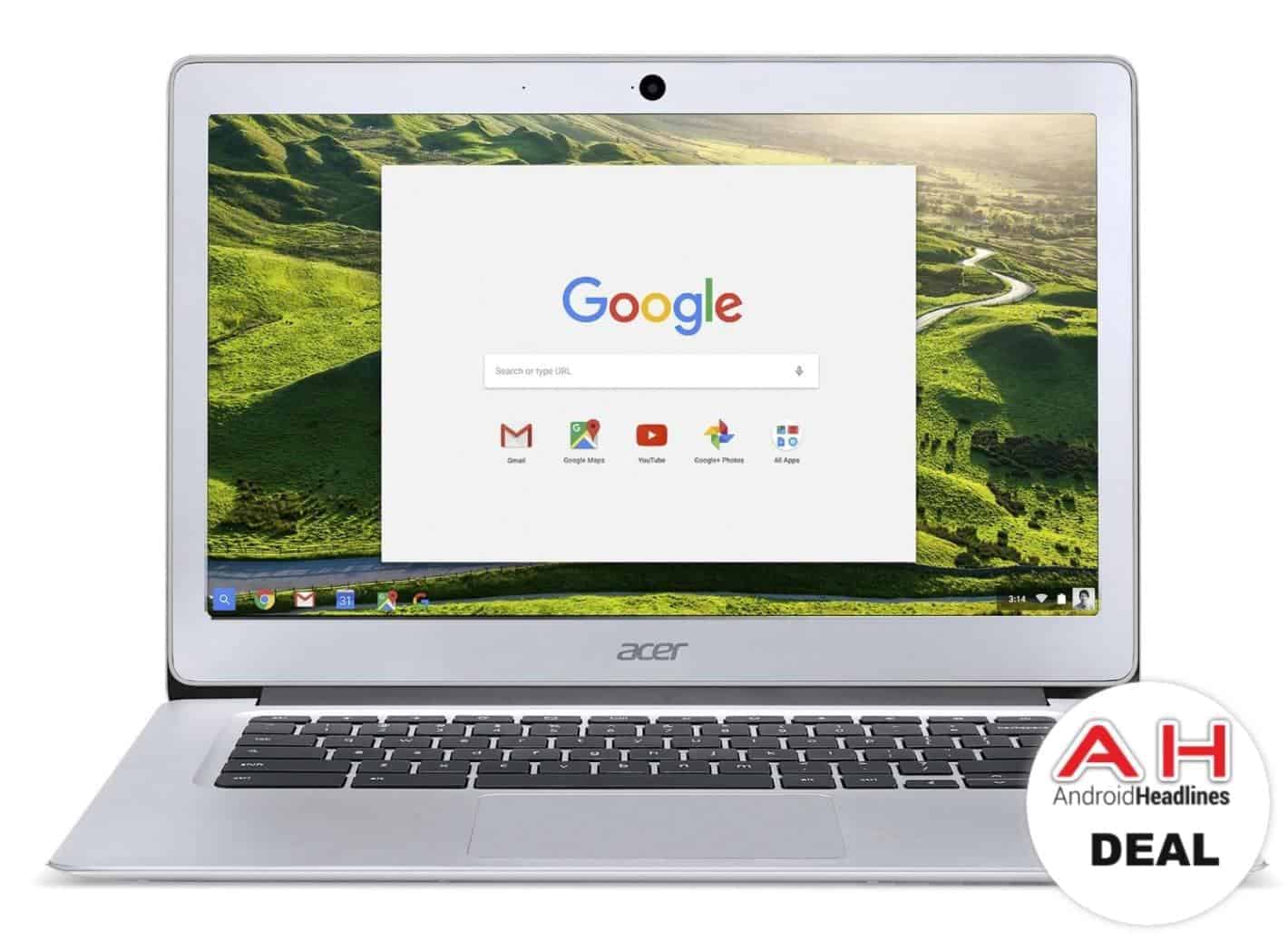 Among the list of laptops variations that are out there, Chromebooks have grown into a robust offering that definitely shouldn't be ignored. Often times they can come in at prices much less than traditional laptops running Windows. If you're in the market for a new laptop, or if someone on your shopping list for gifts this season is, Acer has you covered with tons of possibilities as they make quite a few different Chromebook models. The Acer Chromebook 14 for example is one great choice, featuring a respectable hardware set and a sleek design. Normally the Acer Chromebook 14 costs $300, but right now you can pick it up for just $229.99 on sale.

The Acer Chromebook 14 comes equipped with a 14-inch Full HD IPS display, and it's powered by an Intel Celeron N3160 quad-core processor. It has 4GB of LPDDR3 RAM on board alongside 32GB of internal storage space. It also boasts up to 12 hours of battery life which is more than enough to get you through the day, allowing you to leave the charger at home, unless you want to be prepared. The Chromebook 14 is not only capable, but also stylish thanks to the aluminum body, but it also only weighs around 3.42 lbs. so it's still fairly portable. It comes with an HD above the screen, carries two speakers, has two USB 3.0 ports and one HDMI port, a 3.5mm audio jack, and it supports Bluetooth 4.2 as well as WiFi 802.11ac.

Buy The Acer Chromebook 14
Advertisement
Trusted By Millions
Independent, Expert Android News You Can Trust, Since 2010
Publishing More Android Than Anyone Else
25
Today
144
This Week
399
This Month
5143
This Year
106618
All Time
Advertisement