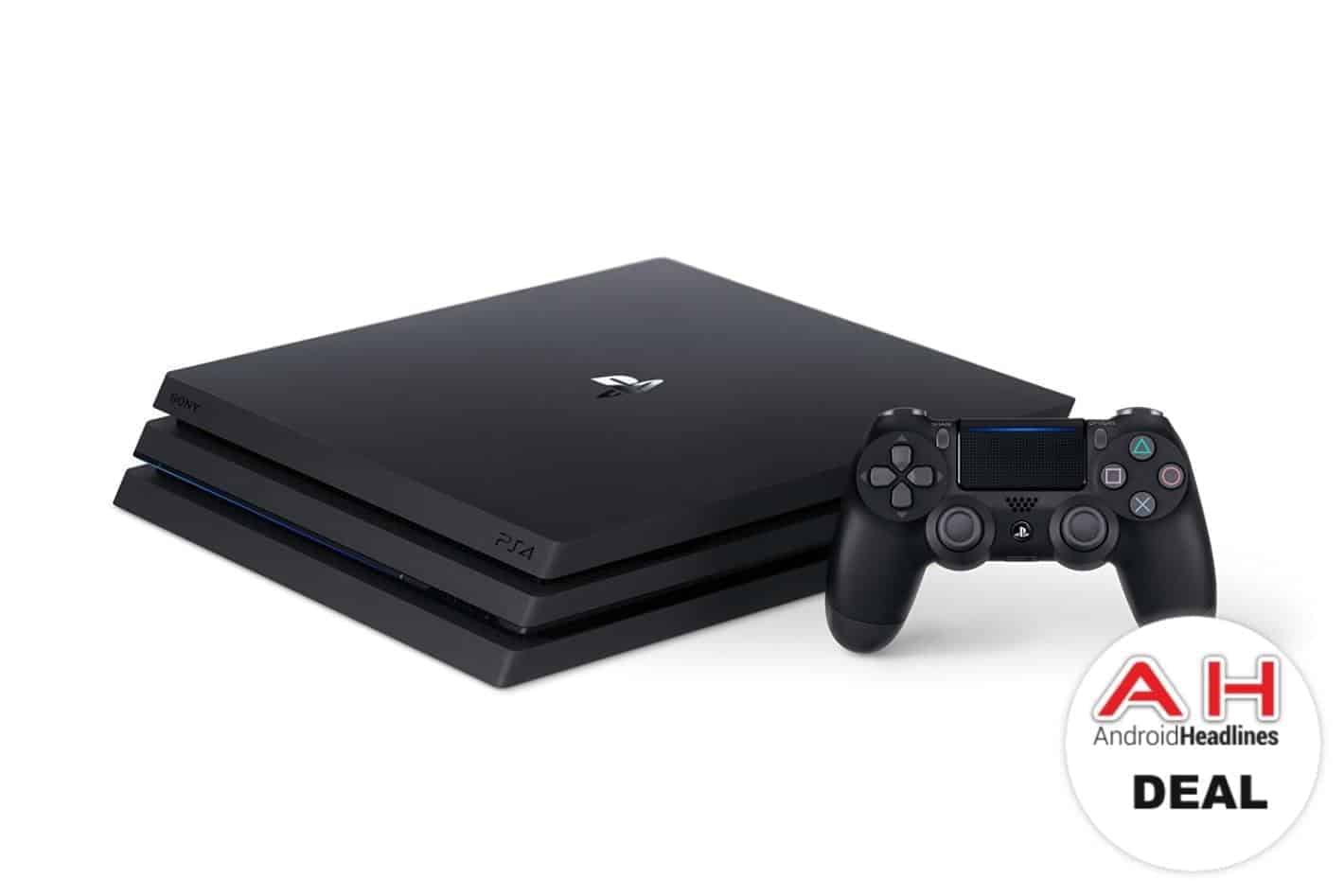 Sony's PlayStation 4 Pro is the latest from Sony in the console department, adding in some marked improvements over the original PS4. Right off the bat you get double the storage of the standard model, coming in with 1TB of hard drive space compared to the 500GB, which, is a massive improvement as the PS4 stores all games on the hard drive, even those with a disc as it copies the game file over to the system. That said, it can be easy to run out of space quick as many games can reach an excess of 30GB or more. Since the PS4 Pro just launched, it's set at a price of $399 normally, but right now you can pick it up on a special deal over at eBay for just $369, saving yourself $30.

The Sony PlayStation 4 Pro comes with more than just 1TB of storage as an upgrade. It also supports HDR (high dynamic range, although a software update enabled this even on the standard models) as well as the upgrade to supporting 4K UHD content and games. It also comes with an updated DualShock 4 controller that has a second light across the top edge of the touch pad. The PS4 Pro also supports faster frame rates.

Buy The 1TB Sony PlayStation 4 Pro
Advertisement
Trusted By Millions
Independent, Expert Android News You Can Trust, Since 2010
Publishing More Android Than Anyone Else
0
Today
186
This Week
106
This Month
4093
This Year
105570
All Time
Advertisement