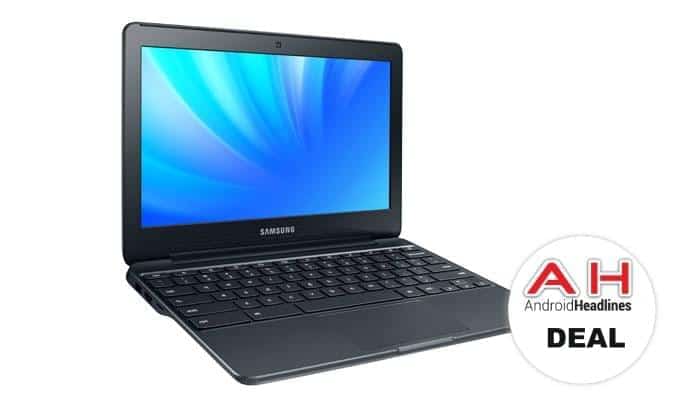 Chrome OS-powered devices, including both Chromebook and Chromebox devices, have managed to become rather popular over the years, especially Chromebooks. These Chrome OS-powered laptops are usually quite affordable, significantly more affordable than regular laptops, and they're more than enough for the vast majority of people. Sure, they don't have all the functionality Windows, Linux or Mac machines do, but as already mentioned, they're more than enough for most people, and they usually run really smooth even though their hardware isn't exactly top of the line. Speaking of which, Samsung is one of the manufacturers who have released a number of Chromebooks thus far, and one of their latest offerings, the 11.6-inch Samsung Chromebook 3, is actually available for $149 from Amazon as we speak, and we're talking about a 4GB RAM model here. 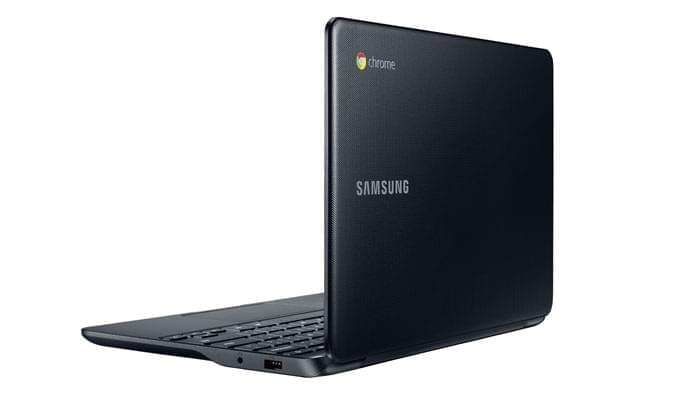