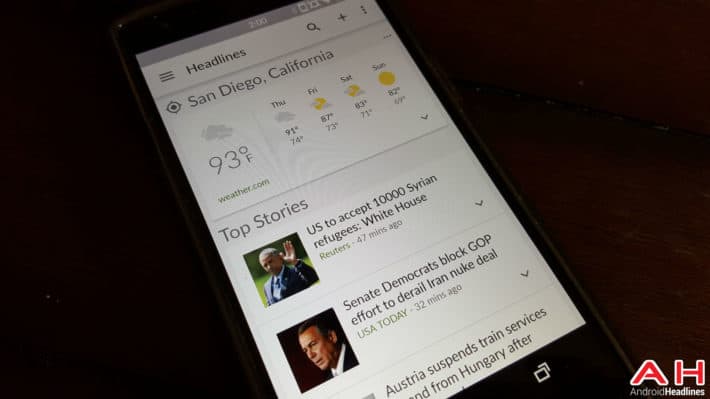 Earlier in the month, American citizens voted for their next president. Leaving the politics to one side, one of the trends that emerged during the run up to the election is the number of false news stories that have been circulated, especially on the main social media websites such as Facebook and of course search engines, such as Google. Although we have seen some movement from the big technology companies, as Google News now shows if a new source has been fact-checked, as a rule of thumb they are generally unwilling to try to filter out if a news story is legitimate or not. The reason for this is the political hot potato is determining if a particular source, writer or even article is legitimate or not. But with there being so much news out there from so many news sources, how can we determine if it is a legitimate story or not?

Fortunately, there are some solutions that go part of the way into determining if a story has a chance of being a hoax or satire. There are a couple of Chrome browser extensions available and one has just been released by Brian Fieldman, New York magazine journalist, called "Fake News Alert." This extension looks up a visited website URL through Melissa Zimdar's list of unreliable or misleading websites. Melissa Zimdar is a media studies professor and her list of websites is broad, including satire sites, strongly partisan blogs and what Fieldman calls "utterly false bottom-feeders." Fieldman's plan is to keep the extension up to date as the Zimdar list is maintained and updated. When the Chrome browser visits a page on the list, it brings up a warning dialogue box that you can see at the bottom of this post. It doesn't – yet – block access to the website, but Fieldman points out that the code for the extension is freely available via Github and anybody is welcome to modify, rewrite or port the code to another browser. Fieldman concludes his blog by highlighting that people do not need to wait for Facebook or Google to figure out how to remove, or at least warn readers, or a potentially misleading news story.

Earlier in the week another Chrome extension was released by Daniel Sieradski called the "B.S. Detector," and the inspiration for this extension was after the author read that Mark Zuckerberg, Facebook's Chief Executive Officer, explained it was difficult to identify fake news stories. Both the B.S. Detector and the Fake News Alert extensions are reliant on lists of known websites and cannot authenticate any given story for the reader. Furthermore, hoax stories can appear anywhere – reader discretion and additional research is recommended. 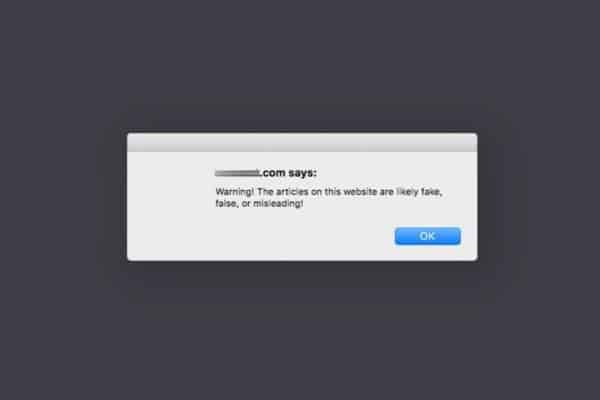