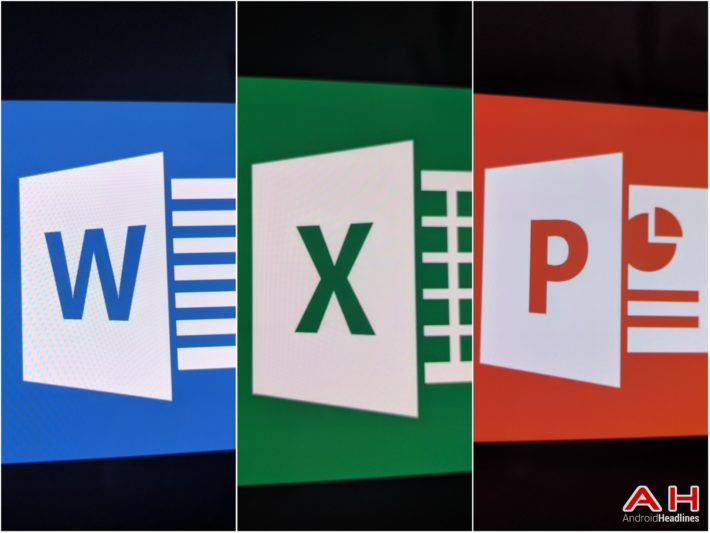 Finally having Microsoft Office available off of their normal PCs was a godsend for Android users when the mobile suite first hit, and Chromebook users were probably thinking the same thing when Play Store support started rolling out to some models. While some found that they could not download Microsoft Office apps to their Chromebooks from the Play Store early on, this wasn't the result of Microsoft blocking them altogether, but simply some optimization in progress. The apps should be available now to most, if not all Chromebooks with Google Play functionality, but on most models, there will be some restrictions in place.

Devices that are 10.1 inches or smaller will be able to use the full functionality of Microsoft Office that's seen on the version run on Android phones. They'll be able to create documents, spreadsheets, and the like with impunity. For those with devices that are any larger than that limit, which means almost all Chromebooks, they will only be able to view Microsoft Office files and content for free, with any sort of file creation or editing being reserved for those with a Microsoft Office 365 subscription. That same subscription nets you enhanced Office functionality and syncing across all compatible devices, among other perks, and costs $99.99 per year, or $9.99 per month.

For those who want to edit files on their larger Chromebooks but don't want to pay up, there are some alternatives to Microsoft's Office Suite. With Chromebooks being deeply integrated with Google Apps, the most obvious answer would of course be the Google Apps suite, including Docs, Drive, Sheets, and more. These solutions have been steadily improving over the years, to the point that they are mostly above reproach as lacking in the power and compatibility for any kind of serious work; a few years ago, a .DOC file created in Google Docs and opened for viewing in Microsoft Office or vice versa would have formatting errors, but that is, with few exceptions, no longer the case. Those who are more into the open-source side of things can find a version of LibreOffice implemented on top of RollApp in the Chrome Web Store, similar to the version of GIMP that can be found there. OpenOffice, a slightly heavier solution that bundles much of the functionality found in Microsoft Office, is also available in the Chrome Web Store via RollApp.