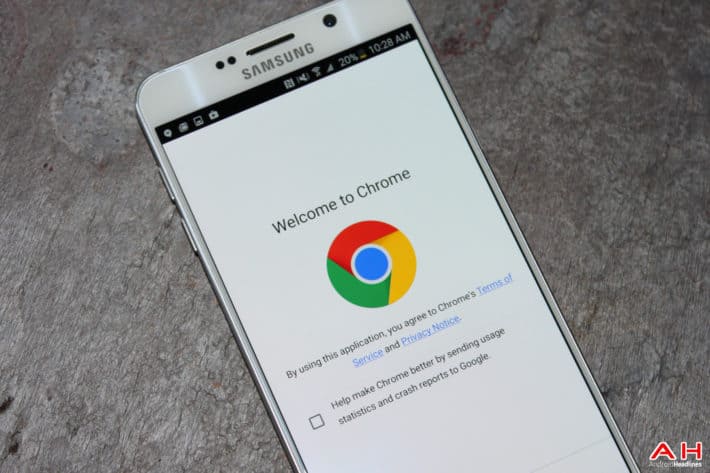 The entire population of the Earth is just a hair over seven billion. Out of that huge number, somewhere near 2 billion of them have something in common; they've all installed Chrome on a device that they own at some point. While that doesn't necessarily mean that two billion people use Chrome, it does mean that there are two billion some odd Chrome browsers installed on devices worldwide, and given the statistics for multiple device ownership worldwide, the number of actual people who have installed Chrome on at least one device that they own and use is probably pretty close to the number of installs. For all of the people who have negative things to say about Chrome's RAM management or close Google integration, enough people appreciate the browser for it to have hit two billion installs.

The landmark milestone was announced at day one of the Chrome Developer Summit 2016 by Darin Fisher, the vice president of engineering for the award-winning browser. It took Chrome 8 long years to hit this milestone, and the number shows its ubiquitous, utilitarian nature; it should speak volumes to Google fans that Chrome's install count has even managed to eclipse Gmail's user base. Chrome's prevalence in the mobile space is at least partly responsible for the incredible figure. The browser comes pre-installed on a number of Android devices, and as of this April, had hit one billion unique active users in the mobile space alone.

YouTube, Gmail, Maps, Google Play, Android, and now Chrome are now proud members of the billion club. That number applies not to installs, but to unique active users. This means that one billion people use those services on a regular basis. While the rise of Android undoubtedly played a part in Google's meteoric rise and their products' popularity, many of the products are cross-platform, and Chrome OS's encroachment into the classroom, and more recently the enterprise space, is a phenomena that industry watchers would be remiss to ignore. While the future is full of bots, artificial intelligence, and virtual reality, Google is on board with all of those things as well; the once-humble search giant briefly held the title of most valuable company in the world, has one of the highest collective user counts of any internet company out there, and shows absolutely no signs of slowing down.