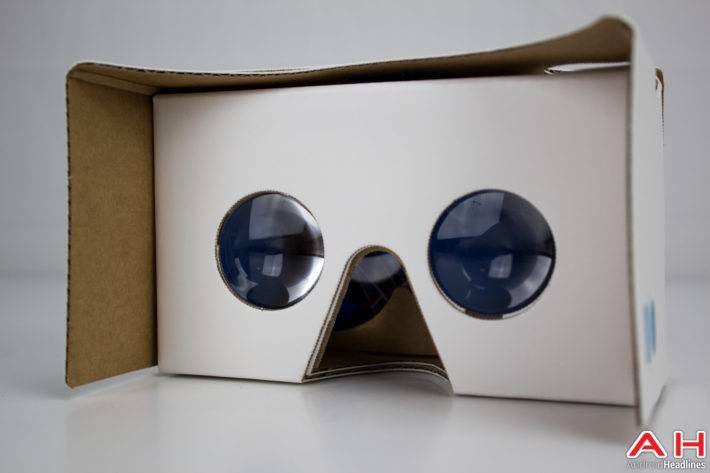 Back in 2014, a protocol was developed that allowed a user to view certain VR content in their browser. Called WebVR, the protocol works by extrapolating content from the web, such as a piece of WebGL media or a video, into a VR-friendly dual view, and putting in features that are generally helpful in a VR environment through HTML5. The technology has almost exclusively been used on Samsung's Gear VR in the past, and only with Samsung's own browser. Google has announced that they will be changing that in the very near future. At a recent VR developer conference, Google announced that they will be bringing WebVR support, complete with a number of relevant bells and whistles, to Chrome for Android.

Early WebVR support will start hitting the canary, dev, and beta builds of the mobile side of the Chromium project in December. Users on these channels will get the feature a bit earlier than stable channel users, who will likely get it in January, but may notice some missing features or bugs here and there. Once WebVR hits the stable channel, anybody who downloads the normal Chrome app from the Google Play Store will be able to throw their phone into a Cardboard or Daydream headset and check out any tailor-made WebVR content that they may stumble across. The 1.1 version of the WebVR protocol is to be supported, and both the mobile and desktop forms of Chrome will eventually get support.

According to WebVR Product Manager Megan Lindsay, work is in progress on a Chrome VR Shell that will convert normal web content to make it viewable in VR via the WebVR protocol. The implications of this are exciting in almost all parts of the web; fully immersive videos and WebGL games could come of it, and road warriors may be able to trade in their laptops for a VR headset and a Bluetooth keyboard, among other possible use cases. The mobile versions of Chrome are all supposed to start seeing the VR Shell functionality come to them throughout the first half of 2017, with desktop client support coming at an undefined time later on in the year.