Online blog TmoNews managed to obtain a leaked image of T-Mobile's internal database. Through the leaked listing, it is revealed that T-Mobile is currently filling its inventory with a new handset, listed as ”SAM G935T GS7 Edge 32G BLUE”. The device also comes with the product code, 610214651808. If you would like to have a look at the image, it has been attached at the bottom of this post. The Blue Coral Galaxy S7 Edge is already available for purchase in the US, with AT&T already accepting orders on its website. If you pre-order a Blue Coral Galaxy S7 Edge from AT&T, the device will be shipped out to you between November 18 and November 22.

Now, while it is a new color, nothing else about the Blue Coral colored Galaxy S7 Edge has changed internally. If you purchase one, it still comes with a 5.5-inch QHD Super AMOLED display. Under the hood it packs 4GB of RAM, and 32GB of internal storage, but it does also support expandable storage through a microSD card slot. This handset is fueled by an Exynos 8890 SoC or Snapdragon 820 processor, depending on which region you reside in. The 12-megapixel camera (f/1.7 aperture) is placed on the back of the Galaxy S7 Edge, while there’s a 5-megapixel snapper up front. The Blue Coral Galaxy S7 Edge is also still IP68 certified for water and dust resistance, and packs in a 3,600mAh non-removable battery. Software wise, it comes with Android 6.0 Marshmallow out of the box along with Samsung’s very own TouchWiz UI. 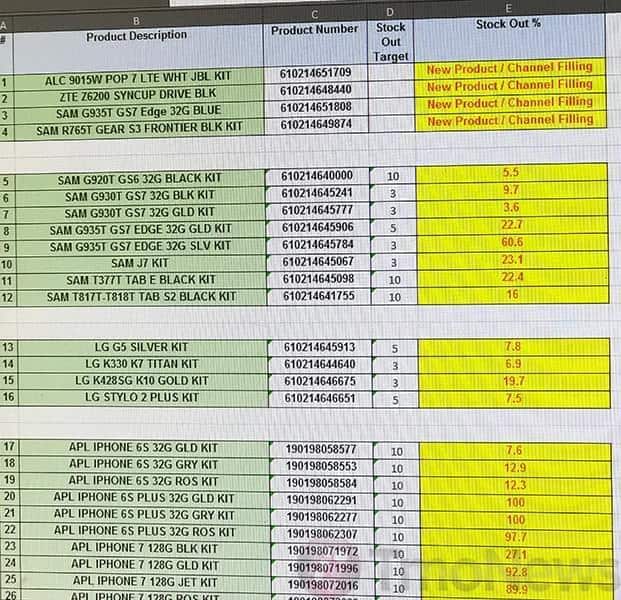