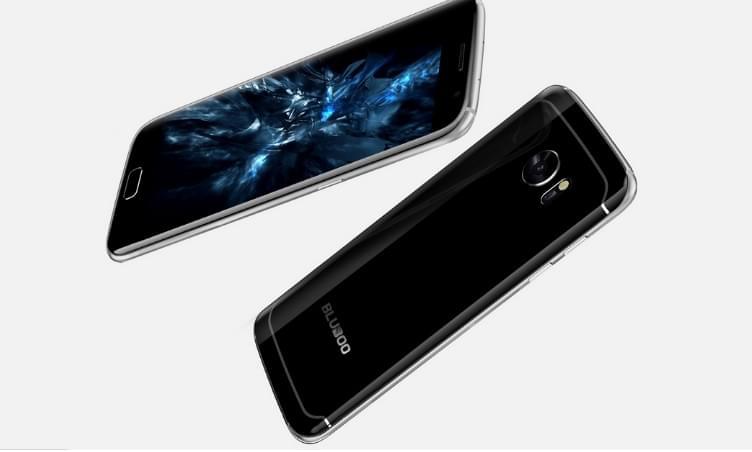 As mentioned, the first of the two new videos shows the rear casing of the Bluboo Edge going through some unfortunate torture tests. These include twisting the case, as well as purposely trying to burn the case. In both instances, the back cover of the Bluboo Edge remains fine, highlighting that the case is designed to be able to withstand extreme flexing and high temperatures, which is good to know considering the back case is actually made of plastic. Which according to Bluboo Mobile, is a plastic that is specifically chosen to guarantee its durability. Those interested can check out the latest video in full below.

The second video puts the phone through a lot less suffering and is designed to highlight the similarities and the differences between the Bluboo Edge's back cover and the back cover of the Samsung Galaxy S7 Edge. Both come with curved back covers and both covers attract and reflect a good deal of light, making them both appear very shiny when outside. In fact, the video does seem to show the Bluboo Edge back cover being more shinier and the reason for this is thought to be Bluboo's use of IML electroplating technology. 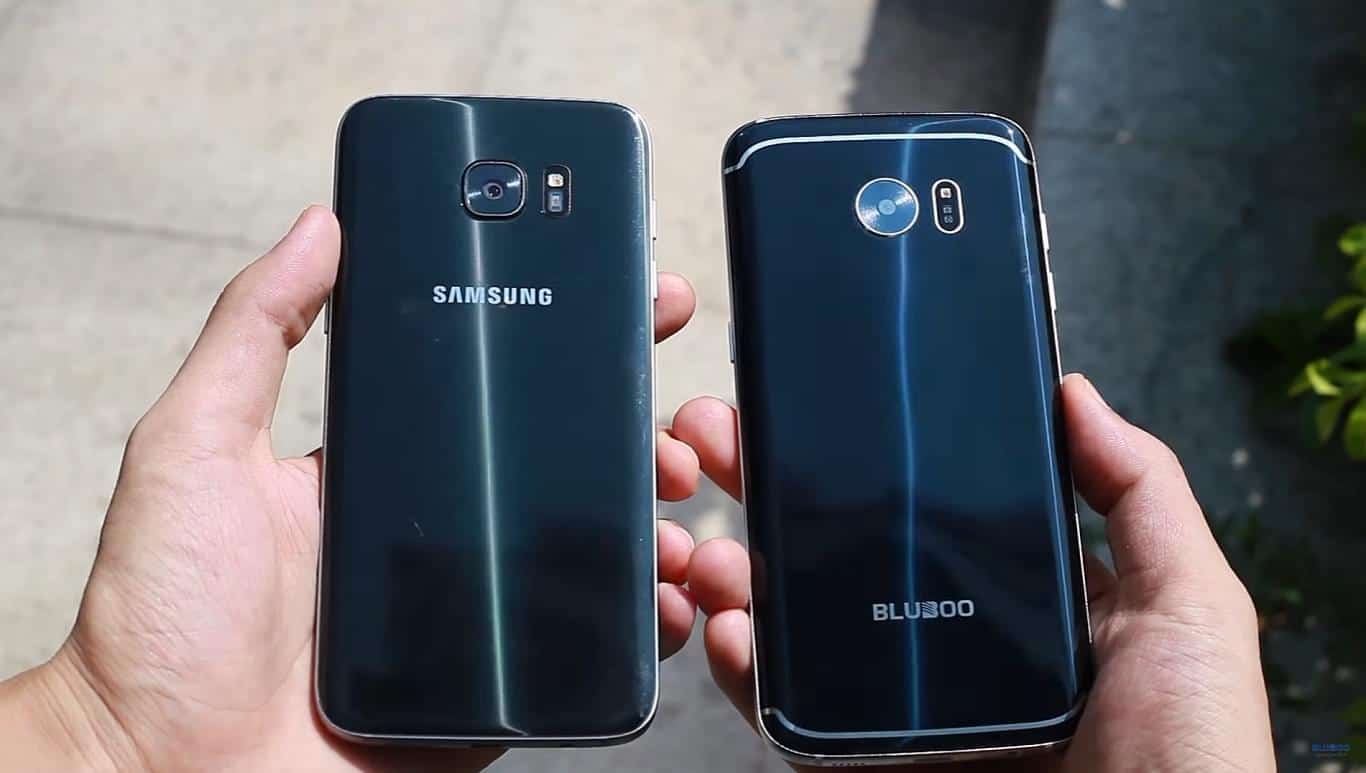 The use of IML electroplating technology ensures the Bluboo Edge's rear cover does provide a more unique appearance in the light and not only helps it to appear more shiny, but also helps to generate what is best described as stereoscopic and multi-color effects. Almost like a light-show on the back cover. Which also happens to be an anti-scratch, anti-corrosion and highly durable back cover as well. Either way, if you would like to check out the rear case comparison video and see which one you think is shinier, you can watch the video in full below.

In terms of the actual Bluboo Edge, this is a smartphone which is still in its pre-order phase. As such those interested in picking one up can currently do so for only $129.99. It is worth noting that following November 24, the price of the Bluboo Edge will go up to $139.99 – which is in fact its normal retail price. So if you would like to pick one up at the lower rate, you will have to do so before November 24. You can find out more about the Bluboo Edge or where to order one by heading through the links below. It is also worth knowing that Bluboo is currently running a giveaway where you could be lucky enough to win a Bluboo Edge for free.

Bluboo Edge Pre-order the Bluboo Edge
Advertisement
Trusted By Millions
Independent, Expert Android News You Can Trust, Since 2010
Publishing More Android Than Anyone Else
2
Today
188
This Week
108
This Month
4093
This Year
105570
All Time
Advertisement